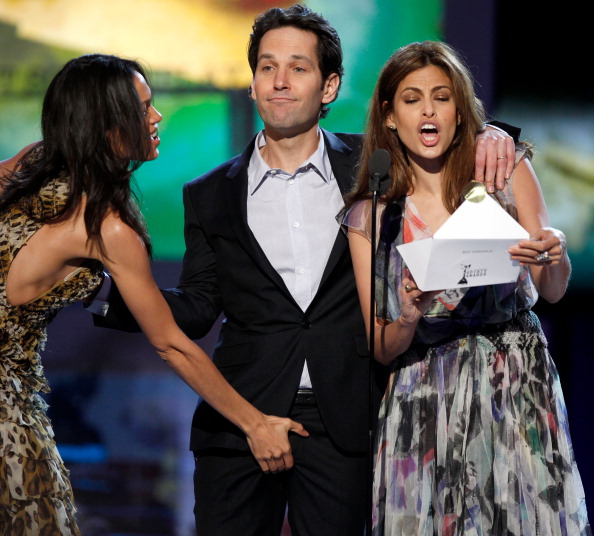 For the uninitiated, a Man Crush is when a straight man has a non-sexual, idolizing fascination with another man. I have many of them, and will be writing about a different one each month.

This week, comedian Billy Eichner enlisted the aid of the unrivaled Paul Rudd for an episode of his “Billy On The Street” web series. The two ran around New York City asking random people if they would have sex with Rudd for a dollar.

The overwhelming majority said yes. Many of them said they would do so for no payment at all.

Hell, I would nail Paul Rudd (okay, sometimes non-sexual). I love that man. And if you don’t like him, then we probably wouldn’t get along very well. Actually, I have written 10 reasons in my Man Crush Journal about why he would be the perfect mate for me:

*Wet Hot American Summer is the greatest movie of all time. This scene is Rudd at his absolute finest. 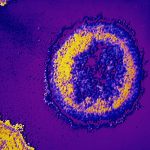 How To Be The Best Binge-Watcher You Can Be 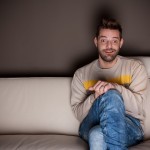 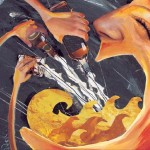