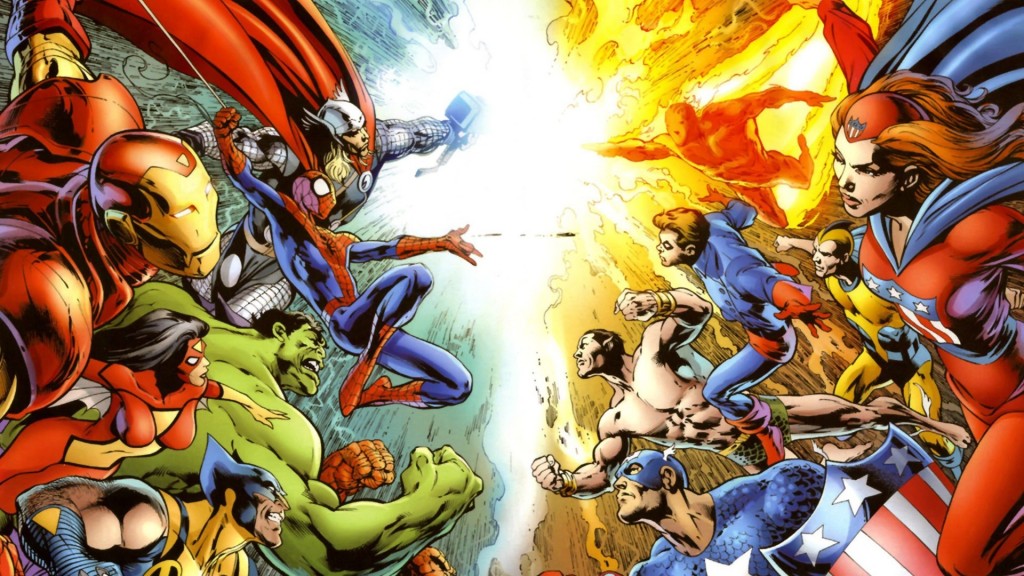 An incredible thirty superhero films are slated for release in the next six years, several of which don’t even have names yet. For some, this might sound like our summers and holidays are about to be inundated with masked heroes, and those people are correct. Others are likely fearful that this spells the end of what has been a golden age of superhero films. A valid fear. But to be clear, this agenda in essence means two things: 1) superheroes are big moneymakers in an industry that is quickly running out of franchises and 2) this isn’t just big business, this is a new clash of titans.

With the success of 2014’s Guardians of the Galaxy, Marvel proved that it can make big bucks not just selling The Avengers to audiences over and over. It’s also shown something else: the Marvel universe is expanding, and this is just the beginning. With Disney and Marvel proving to be a formidable team when it comes to churning out exciting superhero tent-poles every summer, other players in town are assembling teams of their own, and creating universes of their own.

Imagine, if you will, two sets of footballs lining up on that fifty-yard line. On one side, you’ve got the Disney-owned Marvel heroes and on the other, the characters of the Warner Bros-owned DC comics. Both companies are packing their schedules with films set in a specific universe. But they aren’t just planning on creating autonomous films that lay bases for new installments, they plan to populate the films with multiple superheroes in each universe, thereby creating a new type of storytelling that will stretch on for years.

After the success of the Avengers film, which brought together characters from several other franchises (basically creating a super franchise), both companies are determined to replicate this success again and again.

Now, I have no desire to stop seeing Tony Stark, or Thor, or any of the other members of the Avengers team any time soon, but this appears to be a classic case of America once again getting too much of a good thing. I’ve thoroughly enjoyed the broadening of the Marvel landscape, and I love the ambitious aspirations of the coming installments. However, thirty films in six years sounds like a hailstorm of spandex and CG from which I can’t imagine escaping without more than a little irritation at the prolific nature of the superhero narrative.

From here on out, all superhero films will be compared to the Dark Knight trilogy. That’s not just because those films captured the lofty ambitions of a dynamic, engaging story while still managing to be genuinely entertaining. The filmmakers also had a clear understanding of making sure that their product was clearly finite, not episodic and, dare I say it, not redundant. With the exception of Harry Potter (and even that’s stretching it), movie-goers don’t want to see their favorite characters over and over (*cough* Pirates of the Caribbean 4 *cough*). Creating a franchise with a clearly-defined ending is important because it reminds viewers of the scarcity of the theatre-going experience. It also lends the property a mythic, elevated sensibility. It’s not an average viewing experience.

So yeah, I plan to see Batman vs. Superman, and Aquaman, and Antman. But there might come a day when watching masked heroes with superpowers rescuing cities from certain doom has completely lost its allure, making me choose to watch TV instead. I just hope that day doesn’t come anytime isn’t soon.

Biden Says He Will Release All Vaccine Doses After Taking Office 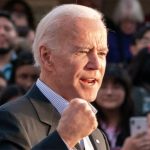 (HealthDay News) — As millions of Americans try to navigate a safe re-entry into public... more»

(HealthDay News) — Infants need a balance of nutrients to grow properly and be healthy, says... more»