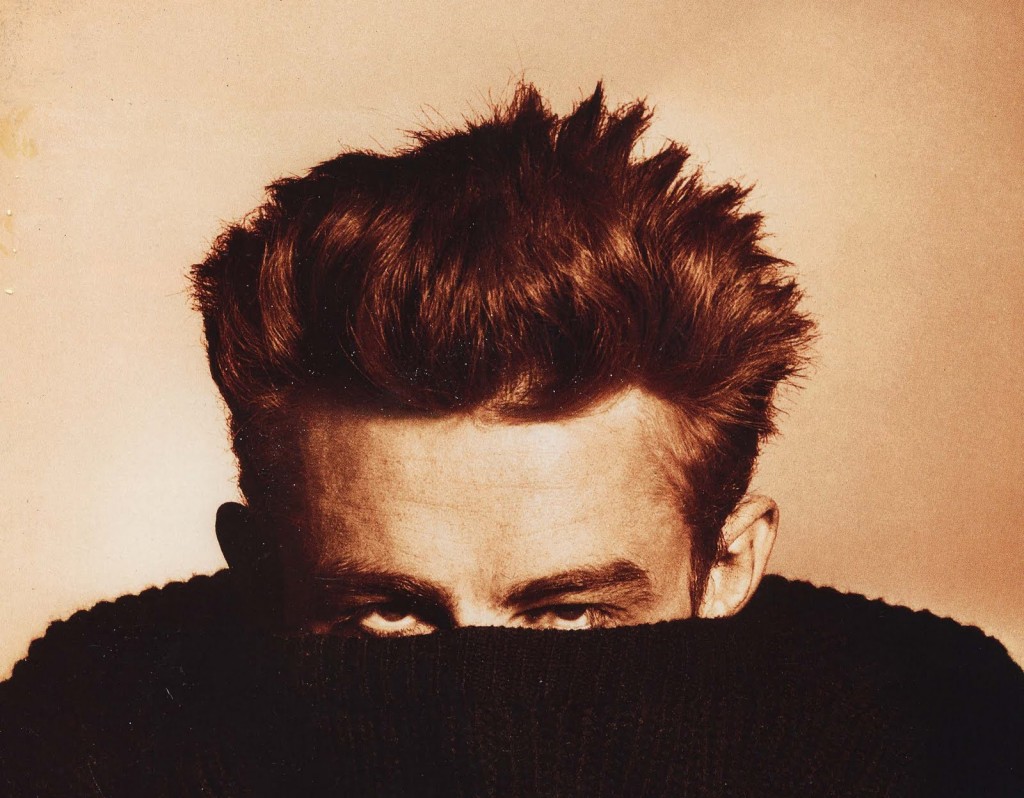 It’s always a good bet that penises will be in the news somehow. Men rule the world – not necessarily for the better, mind you – and they love their wangs more than anything else, so why wouldn’t their dicks be an almost constant talking point? Whether it’s men in power using them with the wrong people (naughty boys will almost always be caught), or the development of new apps and technologies that make it easier and safer for men to put them in places, which makes sense since nearly two-thirds of all dating app users are men. Case in point: men have begun to sue hospitals for malpractice for the removal of their foreskins as a baby, and now word is spreading that the long-whispered myth of foreskin restoration is becoming reality.

Yikes! As if dicks didn’t already come in a lot of different shapes and sizes, there will now literally everything in between. Some of the methods include manual restoration using stretching like “the taped canister method” as shown in this NSFW video (honestly, please don’t do this to your poor dong, what did he ever to do you?), regeneration using stem cells, and even using donor foreskins from dead people. Talk about having a killer boner, amirite?!

While we all know the lubricant business wouldn’t be happy, I can certainly see the appeal of wanting to have never lost your foreskin – to never have had it literally cut right off of you. Trust me, as a proud foreskin owner (like an original model automobile with retractable roof), I get it. However, is this really worth it? Is it worth going through hours and hours of painful and cumbersome work just to create some extra skin that likely won’t even be able to replicate the intact sensations? Is it really worth have some dead dude’s extra skin surgically attached to yourself just to make a statement against The Man? I doubt a foreskin is going to suddenly improve your sexual strike rate. In fact, I’d suggest it will probably be negatively affected by it given surveys have shown most women “don’t want that in [their] mouth.” I also worry it’s not going to erase the scars – post-traumatic mental scars, I mean – that many circumcised men claim to have when they realize not all boys are the same and that a doctor went snip-snip on them as a baby.

Still, if you’re keen on doing it then don’t let me stop you. But be warned, with great power (foreskin) comes great responsibility (people with weird sexual beliefs and hang-ups). For starters, being uncircumcised – I guess “uncut” isn’t the correct term in this circumstance – means you will have a distinct niche advantage over 80% of the American population when it comes to hooking up. Some people really do go wild that that extra skin, like it’s a complimentary bowl of bread at a restaurant. However, as a sexually-active uncircumcised man in America, I can also guarantee that a lot of people do not like foreskin. When some people find out that Jimmy’s wearing a turtleneck, it’s like they just swallowed ipecac. “It’s only a foreskin,” I might say before they prattle off a list of reasons why foreskins are disgusting. You’d better grow a thick skin to go with that foreskin, dude, because you’ll be defending yourself to strangers a lot.

One thing people who are prejudiced against foreskins think is that having one means you’re unclean. If you do decide to get your wang fixed, then this is a prejudice you will almost certainly have to face, which is a rather hilarious thing, really. I mean, it’s a penis. Depending on your bodily habits, it sits all day encased in fabric, occasionally dispelling waste. For starters, circumcised dicks do that too and there’s no way to keep it smelling as fresh as a mountain stream when it’s sitting all day wrapped in your boxer briefs or nylon gym shorts. Also, in what situation are these people getting that up-close-and-personal with a penis that doesn’t allow for the man to run to the bathroom and give it a quick clean? The sidewalk? I mean, come on, people, the dick is just like any other part of the body. It literally takes all of a few seconds during your shower routine to make it nice and spiffy, and no, contrary to popular belief, you do not need to scrub using industrial-strength cleaner. Yeesh! If the tip of your penis looks like something that was made at a cottage cheese factory, then you are doing basic hygiene allllll wrong.

I’ve also heard a lot of people claim that the extra sensitivity that comes with being uncircumcised is desirable. While, yes, it can feel incredibly good and I thank heavens I don’t need to use lubricant when I need to take matters into my own hand, it’s highly unlikely you won’t hear doctors telling you that restored sensitivity can also mean a restored chance of things (whether solo or with someone else) being done a bit faster than before. You’re not fooling anybody when you say it’s never happened to you, but it’s potentially even more likely to happen once you’ve got it wrapped up all the time and you regain some of that natural sensitivity. Not only that, but people – special friends – won’t know what to do with it. The heightened sensitivity that means more pleasure can also mean more pain, and many people will awkwardly think they can just roll it down and treat it like they normally would. Trust me, that is not the way to go, as you soon might learn. They should not be treated the same as a circumcised wang. Having the foreskin rolled back can actually be painful for some guys, so be careful with your own schlong and learn how your new-found extra flap of skin works for you, because they’re all different. Especially if they’re medically restored!

If you’re still interested in going vintage, even after reading this “owner testimonial,” then all the best to you. Mazel tov! But don’t say we didn’t try to open your eyes. It’s not likely to be as simple as you think.

Health Tip: Effects of Hunger on the Body 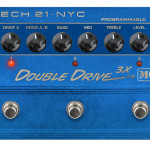