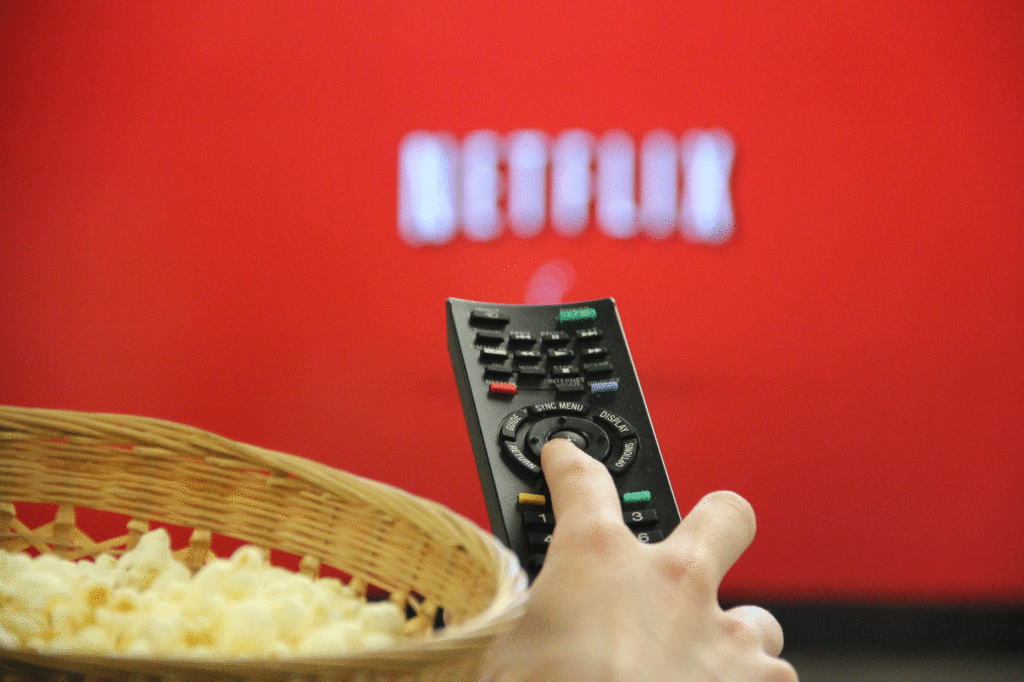 Are you a movie-lover? Do you enjoy going to the cinema? I wouldn’t blame you if you don’t, especially so if you don’t happen to live in New York City or Los Angeles. This time of the year can be tricky because prestige titles clamoring for elusive award nominations begin to filter through the nation’s arthouses, but they can sometimes take too long to reach audiences and all that the local multiplex can show are Hollywood affairs that were deemed not good enough for summer or Christmas. Amongst the worthwhile movies coming out, most will not be playing anywhere near you: Starred Up, a British prison drama; The Disappearance of Eleanor Rigby (September 26) with Jessica Chastain and James McAvoy; Tracks (September 19) with Mia Wasikowska and future Star Wars: Episode VII villain Adam Driver in the Australian outback; and The Skeleton Twins (September 19) with Bill Hader and Kristen Wiig.

So while you wait for the good movies here are some alternative recommendations from Netflix Instant to save you the time and effort of getting up off the couch.

This one opened right at the end of August so you may have already found yourself giving your cash to the bored ticket-seller, but if you missed it on opening weekend why not keep it that way and instead watch The Thomas Crown Affair (1999). This remake of the stylish 1968 Steve McQueen vehicle is one of those rare beasts where the remake is just as good as the original. Pierce Brosnan has, more than any other James Bond, made a career out of winking at the persona, but while The November Man may be a bust, The Thomas Crown Affair is still a thrill.

You know what movie still just works? Double Jeopardy (1999) with Ashley Judd and Tommy Lee Jones. It shouldn’t, but it does. It straddles a line between being deliciously fun, pulpy silliness, but with enough genuine thrills to not descend into mocking camp. At least Double Jeopardy has a nifty plot that is a slight improvement over the usual super-mainstream Ashley-Judd-in-peril dramas of the era. This is Friday night relaxation entertainment.

A Walk Among the Tombstones (September 19)

Fun fact: I saw this film, the latest Liam Neeson revenge thriller, being filmed on the streets of New York City.

Co-starring Dan Stevens, you’d be better off watching the other film he stars in that is opening this weekend. It’s called The Guest and it’s twisty and fun and a neatly stylized take on the genre. For Netflix, however, go and give David Fincher’s Panic Room (2002) a revisit and marvel at how well it holds up as well as how eerily well cast Jodie Foster and pre-Twilight Kristen Stewart were as mother and daughter in Fincher’s tightly-wound original thriller.

The Two Faces of January (September 26)

Yet another thriller because apparently September is the time for that. This adaptation of Patricia Highsmith’s novel can’t hold a candle to the ones that came before, like when Alfred Hitchcock adapted the American author’s 1950 novel Strangers on a Train (1951). And despite being from the screenwriter of the uber-sleek and wonderfully retro Drive (2011), Hossein Amini’s directorial debut more closely resembles a weak-tea version of The Talented Mr Ripley (1999). Just so happens that that stellar Highsmith adaptation starring Matt Damon, Gwyneth Paltrow, Jude Law and Philip Seymour Hoffman is on Netflix and if you’ve never seen it then you absolutely must.

It is curious that both this and A Walk Among the Tombstones are released so soon of each other given they have very similar plotlines. None of the original television series that starred Edward Woodward is available online, which is a damned shame since it would be an ace reminder of everything this Denzel Washington film version seems to have missed entirely. If you’re more in the mood to revisit the acclaimed series’ sleazy, 1980s New York atmosphere then give the criminally under-seen Variety (1983) a spin. A psychological thriller about a young woman whose new job at a Times Square porno theatre sends her mind spiraling into filthy paranoia.

Sheltering at Home? Take Steps to Prevent Injuries From Falls

As you shelter at home during the coronavirus pandemic, eliminate hazards inside that could lead to... more» 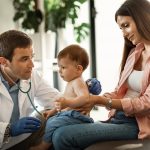