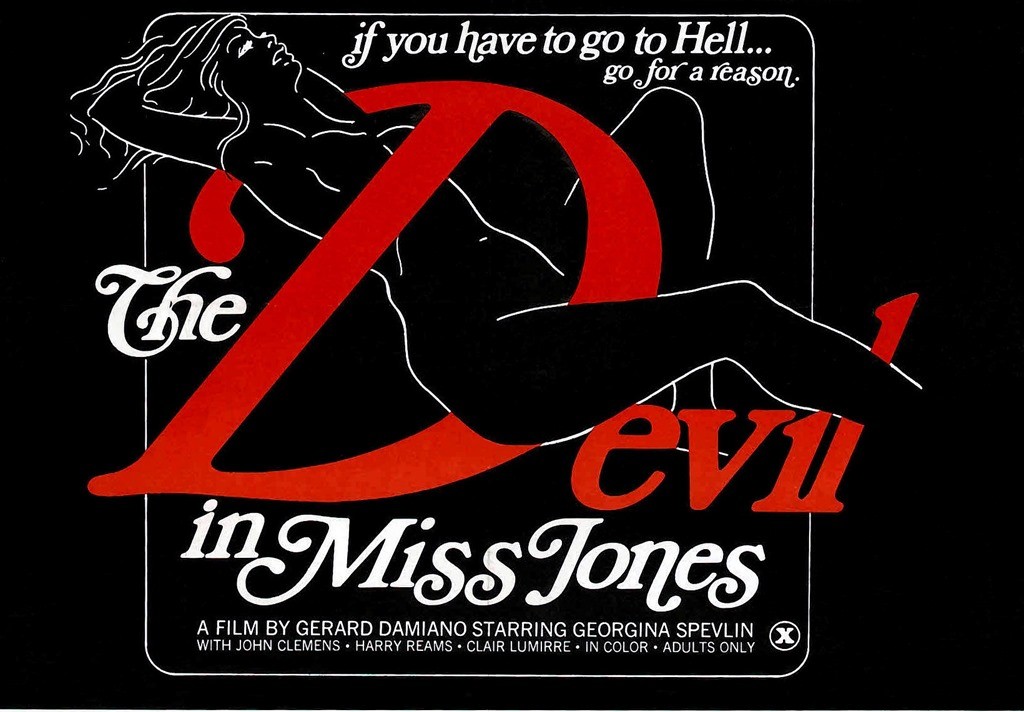 If you want to watch the most critically-acclaimed and respected film of this era, then Gerard Damiano’s The Devil in Miss Jones would be it. It was ranked as the seventh highest-grossing film of the year according to Variety magazine, earning just slightly less than that year’s James Bond entry, Live and Let Die! Roger Ebert gave it three stars out of four, and William Friedkin – the filmmaker behind The Exorcist and The French Connection – labelled it a “great film.” The film has five sequels and a remake (which has two sequels of its own). Plus with a title like that, you could slip it into conversation and people mightn’t even know you’re talking about an X-rated film. Unless you mention the tits. The many, many tits.

Larry Revene, the director of Wanda Whips Wall Street, had this to say about the mainstream porn era: “For every big-budget film shot over weeks, there were smaller films made in motel rooms with hookers or women who hated it … Just because it’s old doesn’t mean it’s classic.” Indeed, but in the case of Wanda, star Veronica Hart continues to appear at screenings to this day so don’t worry that you’re watching cheap exploitation. Well, not exploitation, anyway. Perhaps Hart does it because she’s proud of her quite deft comedic work in the film about a small-town financial whiz who gets to the top of the stock market strictly by goling down. If nothing else, it’s still a better movie than Martin Scorsese’s The Wolf of Wall Street. And its poster? Well that’s a work of art featuring Hart riding atop the Wall Street bull as bills rain down around her. 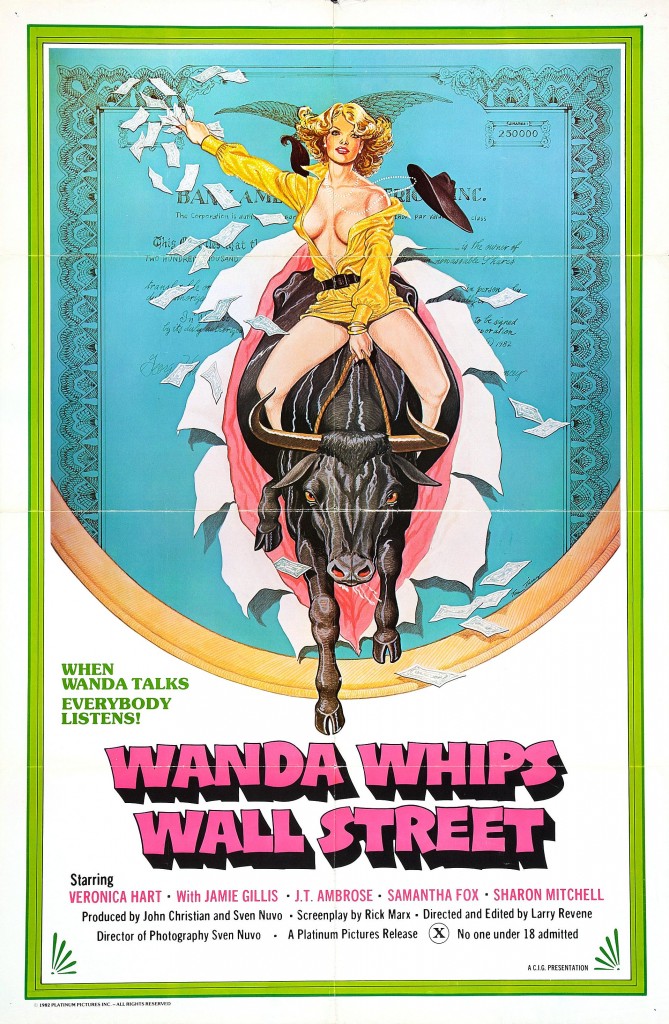 Not one to let a craze go unnoticed, gay men got in on the fun. Filmmakers like Fred Halsted and Peter De Rome produced porn features like L.A. Plays Itself and Adam & Yves that are now considered important artifacts of the gay sexual revolution, which even play at museums and arthouse cinemas. Wakefield Poole’s Boys in the Sand is the most famous, following Casey Donovan across a weekend at Fire Island. The first pornographic film ever reviewed by Variety picked up where the ‘60s queer experimental sensations of Andy Warhol left off, playing for over a year and bringing gay sex into the public consciousness to people who had never considered what gay sex even was. Poole’s Bijou a year later is better — a kaleidoscopic, psychedelic transformation of the genre.

Sex education in school was never like this! European cinema has a reputation that’s far from coy when it comes to sex, but it was a whole different for Torgny Wickman’s Swedish sensation Language of Love. It was protested by 30,000 people in London’s Trafalgar Square and featured in Martin Scorsese’s Taxi Driver (it’s the film Robert DeNiro takes Cybil Shepherd to in grubby Times Square on their failed date) — and was a box office hit around the globe. It’s doubtlessly porn, yet masquerades as a documentary sex-ed film and was far less respectable than the more famous I Am Curious films also from Sweden which became an upper-class sensation. 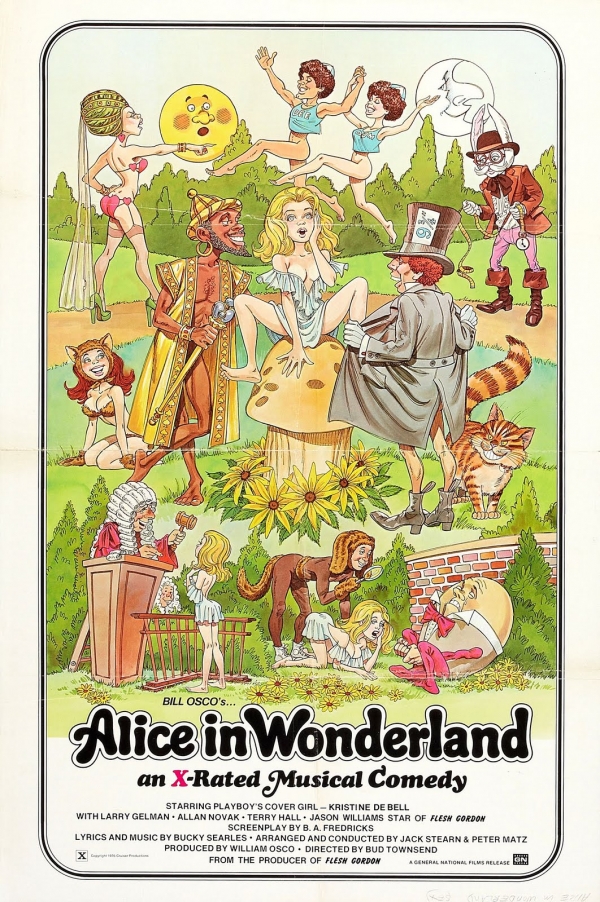 It has everything familiar to other pornography of the era. It has the Vaseline lens and it has the cheap costumes and ridiculous music (flutes!), but you’ve never seen anything like this ‘70s version of Lewis Carroll’s Alice in Wonderland with its unsimulated sex and sexual musical numbers. It’s the typical Alice story, but this time Wonderland is a sexual playground where Alice can fellate Humpty Dumpty and then a sing a song about she “got his ding-a-ling up!” and where Tweedledee and Tweedledum have incestuous sex. At one point, instead of the queen shouting “OFF WITH HER HEAD!” she asks for head. Oh man. You’ve been warned.

I’ve Already Had COVID-19, Do I Need the Vaccine? 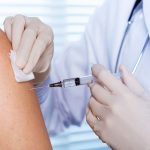 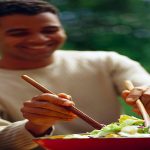 (HealthDay News) — Capable of turning in a variety of directions, the shoulder is among the... more»