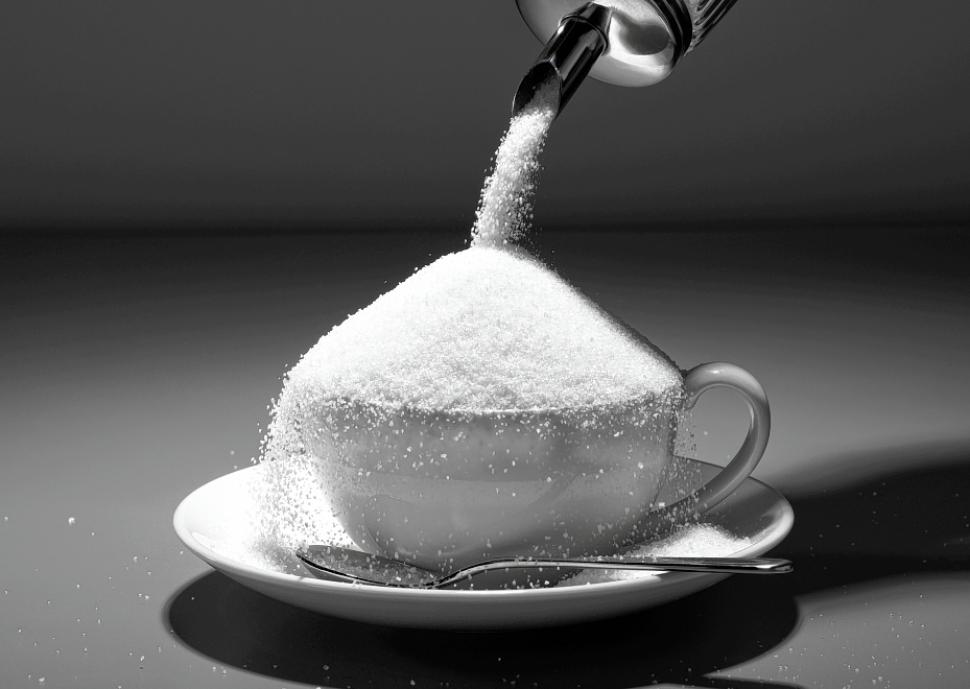 No one’s going to make the argument that sugar is secretly good for you. We may have some conflicting information in the world of nutrition, but one thing’s for sure: sugar can be bad for you if you have too much.

But how much is “too much”? And what happens to us when we eat it anyway? It’s come to my attention that most people have an incomplete understanding of this particular carb. That’s just not gonna cut it, gentlemen.

All the exercise in the world won’t matter if you don’t understand what kind of food you should be putting into your body. If you’re going to make proper nutrition a priority (or if you’re just trying to get a little healthier), you’re going to need to know more about sugar and what it really does to you.

Breaking Sugar Down (Get it?)

So, let’s start with what sugar does once you’ve consumed it. Essentially, your pancreas is going to notice that you just ate some sugar (regardless of whether it’s processed or from a fruit) and release a hormone called insulin.

Now, insulin is being released because it helps regulate the level of sugar in your blood. Think of it this way: the more sugar you consume, the more insulin your body will have to release. Insulin actually helps your body store all that glucose as either:

Generally speaking, your body will want to store that sugar as fuel it can tap into later (aka the glycogen). Unfortunately, once those stores are filled, your body takes the rest of the glucose and converts it into fat cells.

Translation? You’re dealing with a sugar crash, man. What’s worse, your body responds by asking for more sugar, in an effort to balance things out. Then, you’ll have even more sugar and start the whole process all over again.

As if that wasn’t enough, the more you put your body through this process, the more severe your blood sugar spike is and the more insulin you end up needing. Eventually, your body finds it harder and harder to use that extra sugar for energy and it ends up getting turned into fat.

Keep in mind that sugar consumption is about more than just making you fat, by the way. It’s actually been linked to a variety of other issues. Diabetes, dementia, renal failure, and kidney disease are just a few of the problems that having too much sugar can cause.

The Sugar in Fruit

This might be the most misunderstood aspect of sugar consumption. it’s not particularly complicated, it’s just that people have a bit of a bias towards fruits.

Take the average apple, for example. You might not be aware of this, but that delicious piece of fruit has about 19 grams of sugar. While it’s not a crazy amount of sugar, there’s no denying that it’s pretty substantial.

Don’t worry, we’re not here to tell you that apples are bad for you. Apples happen to have a healthy mix of fiber, potassium, and a few choice vitamins. That being said, apples (and other fruit with plenty of sugar) have gotten a pass because of their nutrient density.

Remember: sugar is sugar, no matter where your body gets it from. While you should definitely keep eating apples other fruits for their other nutritional benefits, it’s important that you understand how much sugar you’re consuming. Do some research on your favorite fruits and figure out how much sugar you’re actually consuming on a regular basis. If you’re trying to losing weight, it might be time to take a step back from the fruits and try to incorporate more vegetables into your diet.

Still, let’s make one thing clear: if you have to choose between a fruit and some processed food as a snack… pick the fruit! Fruit is great for you, in small doses. But just like anything else, overdoing it can have some serious consequences.

Take Your Houseplant to Work Day 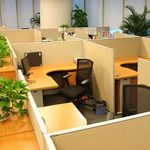 Do you often feel grumpy at work? Sometimes a small change in your surroundings can have a big... more»

Nervous About Returning to Work? Take Precautions Against Coronavirus

As coronavirus pandemic restrictions are lifted, many Americans will face physical and mental... more»