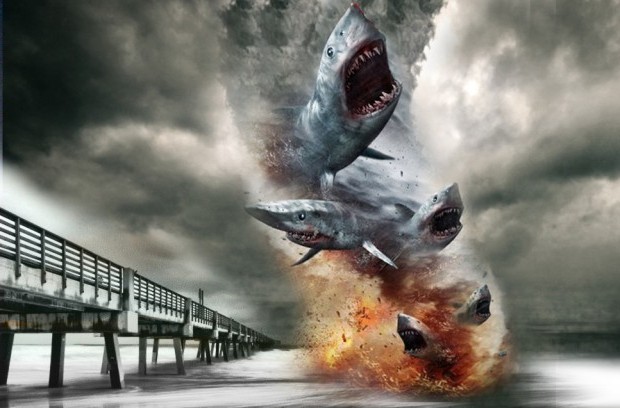 I have never quite gotten the appeal of social media hit Sharknado (2013), Sharknado 2: The Second One (2014) or its kin. Movies like Mega Shark vs Giant Octopus (2009) can be entertaining enough – especially with a few drinks down the hatch – what with their combination of Z-grade actors debasing themselves for a paycheck, laughably bad visual effects and over-the-top silliness. But they fail the time-honored test of cultish bad movies: they’re bad on purpose. The best kind of bad movies, affectionately labelled ‘so-bad-they’re-good’, are those that are enjoyably awful by accident. Movies that thought they were reaching for the stars, but instead fell flat on their face. So instead of watching your former teen favorites embarrass themselves deliberately, watch these films and laugh your ass off the old-fashioned way!

Ah, The Apple (1980). There is genuinely nothing quite like it. This ludicrous musical was released the same year as Xanadu (Olivia Newton-John roller-skating around Venice Beach as a wannabe nightclub owner’s muse) and Can’t Stop the Music (The Village People running around Manhattan as a wannabe nightclub DJ’s muse) and so doesn’t get as much of the attention as it deserves. But this movie about a futuristic Eurovision-style song competition, which also involves God descending from heaven to save hippies from the evil capitalist music industry, looks like a cheap David Bowie video and sounds like MTV goes to West Germany. It even appears to have inspired Facebook’s ‘like’ function! What’s not to love?

Robot Monster and Cat-Women of the Moon

In this marvelous double-feature of sci-fi schlock from 1953 a gorilla space alien and catsuit-wearing nymphs battle it out against destructive human beings. They look like they’re made from shaky leftover high school drama class play sets and the cast is minimal and barely competent, but they’re oh so enjoyably ridiculous. In Cat-Women of the Moon there is even a giant space-spider, which is only slightly less hilarious than the gorilla in Robot Monster. Both are available on YouTube.

Speaking of humans dressed up in stupid costumes and forced to terrorize idiots. Troll 2 (1990), which has no connection to Troll (1986) by the way, is the sort of film that thinks it’s smart to steal from Stanley Kubrick’s The Shining (1980) for its big reveal, while carnivorous plants and stubby goblins just aren’t quite as villainously terrifying as the filmmakers clearly intended. A documentary about the film’s fandom named Best Worst Movie (2009) is an oft-fascinating look at the Troll 2 phenomenon. Oh my gooooood!

Jack Frost (1998) stars Michael Keaton as a father who dies and returns to life as a snowman to help his family. Despite how terrible that sounds, it is not the movie you should watch. No, one year earlier another Jack Frost (1997) was released and this one is about a serial killer who gets dowsed in a chemical that mutates him into a – you guessed it – snowman who then proceeds to take his revenge out on the residents of Snowmonton by spraying them with icicles out of his oven-mitt hands, amongst other things.

Oh, don’t act like watching Beyoncé and Ali Larter push each other down the stairs and swipe at each other with wooden boards isn’t a riotous good time. Even the build-up to this gloriously goofy cat-fight is amusing if, for instance, you take a shot every time the characters do something clichéd from Fatal Attraction (1987), Basic Instinct (1992), The Crush (1993) or The Temp (1993). Trust me, there are a lot. Plus, you need another reason to envy Idris Elba.

I could make an entire list based solely around Nicolas Cage movies, but the best is surely The Wicker Man (2006), a truly terrible remake of an exceptional 1973 British movie of the same name. You have no doubt already seen the delightful greatest moments compilation that has circulated around the internet so many times it’s gone platinum, but they can’t prepare you for just how strange and hilariously dumb the whole enterprise really is.

Much like Nicolas Cage, an actor of Sylvester Stallone’s stature has so many titles to consider that it is sad to have to just pick one. While it would be easy to choose the baffling Broadway babbling of Staying Alive (1983), the Stallone-goes-country with Dolly Parton trifle Rhinestone (1984), Demolition Man (1993) or any of the Rocky sequels, but this one from 1987 about a man who enters an arm-wrestling competition to win back his son’s love takes the cake.

There is a reason why Paul Rudd tricks Conan O’Brien into playing a clip from this movie every single time the actor appears on the show. This is a bizarre E.T. (1982) rip-off from 1988 about an alien on the run from NASA and the wheelchair-bound boy who befriends him. Of course.

Here is where I have to divert from my own concept. The infamous Showgirls (1995) isn’t bad at all. In fact, it’s one of the best comedies ever made, certainly featuring the biggest gag-to-laugh ratio of any film since Airplane! (1980). Paul Verhoeven is a director who was mostly successful at bringing satire to the blockbuster masses what with RoboCop (1987), Total Recall (1990) and Starship Troopers (1997), but audiences were seemingly blinded by Showgirls’ T&A to notice what it had to say. Saying it, of course, in the most uproarious and outrageous way possible.

Barcades: Fad Or The Future? 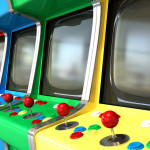 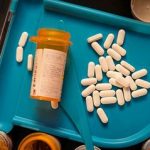 Places Where It’s OK to Drink at Lunch 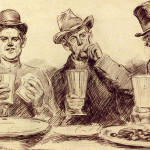 Beer is the universal solvent. As in, it solves your problems. more»