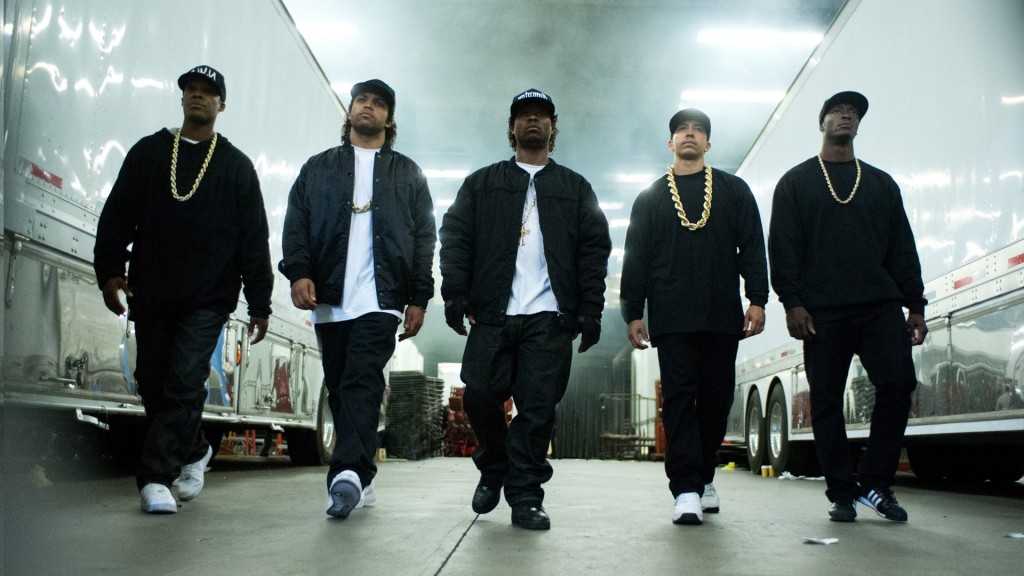 The sweltering August doldrums are usually a perfect time to escape inside a movie theater and indulge in a movie or four. Doldrums, however, is a good description for the movies coming out over the coming month. It seems all there is to offer are superhero reboots that nobody seems to care about, adaptations of old TV shows you probably haven’t even heard of, and horror sequels to movies that were better left as stand-alone. In fact, the best film for adults is the stop-motion animated flick Shaun the Sheep. It may be billed as being for “kids,” but it’s deliriously entertaining for kids at heart, too. Not many movies for single-digit kids feature Silence of the Lambs (1991) references, you know?

No. The world only needs so many dark and gritty super-hero films, and it’s going to take us a while to prepare for the double whammy of Batman vs Superman: Dawn of Justice and Suicide Squad next year. So rather than watch this reboot – which surely can’t be worse than the original, but that’s hardly a compliment – watch director Josh Trank’s first film, Chronicle (2012). It’s got a unique, slightly more human take on super-powers, plus it also features the good-guy charm of Michael B. Jordan.

Chronicle is available to rent from iTunes, Google Play, Vudu and Sony.

Okay, so this looks like it could be good. Or at least a bit of a throwback to the sort of ’90s hip-hop flicks that felt so invigorating and exciting at the time. Like Set It Off (1996), also directed by F. Gary Gray, a movie that puts most modern-day action heist flicks to shame. If you have never seen this Queen Latifah/Vivica A. Fox/Jada Pinkett (now Smith), then you’ve been doing movie-watching wrong.

Set It Off is available to rent from iTunes, Amazon and Vudu.

People have been trying to make this film for ages. Who knows why, though, since the original series, which ran on NBC from 1964 to 1968, is hardly the most well-remembered. Plus, surely everyone thought it had a silly name. U.N.C.L.E. stands for United Network Command for Law and Enforcement, which basically sounds like a fancy way of saying Law & Order: Espionage. For something a bit different, how about checking out That Man from Rio (1964), a French spy comedy that is so brisk and so funny that you’ll probably work up a summer sweat just from laughing while following its ridiculously-elaborate plot.

That Man from Rio is available to rent on iTunes and Google Play.

Much like Insidious 3 recently, this one sort of feels like its time has passed. The recent remake of Poltergeist didn’t go anywhere at the box office, and nobody seems especially excited for recent horror releases like The Gallows. Why not use your time and watch one that has gotten great reviews and that people will actually be talking about in the future. Watch a double feature of The Guest (2014) and It Follows (2015), and be hypnotized by their stylish thrills and chills. Both feature Maika Monroe, a star-in-the-making you should definitely keep an eye out for. .

We Are Your Friends (August 28)

There are so many great documentaries in the world about dance music that it seems like a waste of time to spend your precious hours on a Zac Efron movie with the dishearteningly bland tagline of “An aspiring DJ looks to make it in the electronic music scene.” You can travel back in time with Better Living Through Circuitry (1999) or dive headfirst into the NYC nightclub scene with Limelight (2011). If narrative films are more your deal, check out Eden (2015), which charts the same European music scene that birthed Daft Punk.

As many states began to reopen their economies on Monday, a new internal report from the Trump... more»

Unplugging From Social Media on Vacation? It’s Tough at First 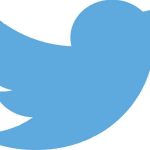 Taking a vacation from social media and digital technology while you travel can cause withdrawal... more»

I AM THE ONLY PAN FLUTE 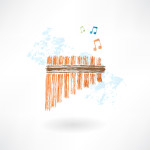 Keep one in my back pocket. more»