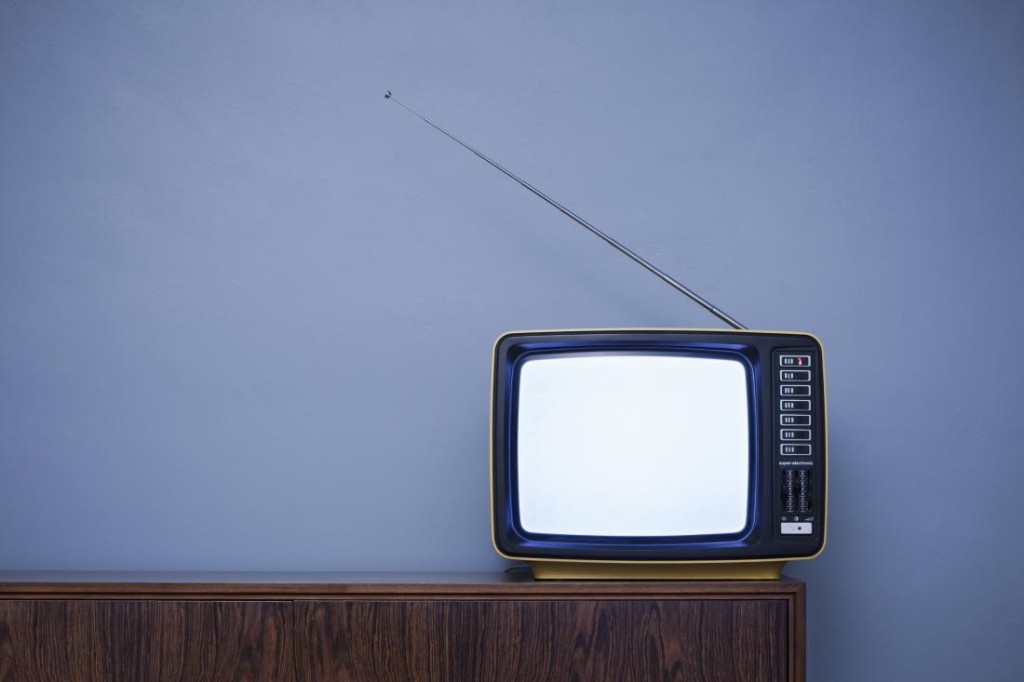 Okay, I’m cheating here. Alejandro González Iñárritu’s The Revenant is one of the big Oscar films on the calendar, having come out in limited release last month. It’s going wide in January though and — despite starring Leonardo DiCaprio and despite featuring stunning cinematography from the man who lensed Children of Men, Gravity, and Birdman — the film is a slog to sit through. 156 minutes of watching a bearded DiCaprio grunt and groan through frontier-time wilderness. Many of The Revenant’s themes – frontier isolation, revenge, Native American savagery – are explored in Kelly Reichardt’s superb Meek’s Cutoff (2010) starring Michelle Williams. It’s definitely quieter, and despite being 50 minutes shorter, many would probably label it slower, but it’s a stunningly mounted tale of a group of Oregon Trail-travelers getting lost on their way to a better world.

Meek’s Cutoff is available to stream now on Fandor and HuluPlus and available to rent on iTunes and Google Play.

The buddy cop genre of film is a tried and true tradition of Hollywood, but as the years wear on, so does the quality. They may have never been truly the great art that nostalgia suggests, but this one truly does look to be not just scraping the bottom of the barrel, but digging several feet below it. Ignore the easy targets of Ride Along 2 with Ice Cube and Kevin Hart, and go back to rediscover Kiss Kiss, Bang Bang (2005). The film that brought both Robert Downey Jr. and writer/director Shane Black back from obscurity is funny and action-packed to boot.

Alien attacks have left the Earth devastated and a young woman is on the run as she tries to save her brother. Would you believe this is a new release movie and not the same thing that’s been made several times before? If you want to experience something far more unique and original than this sci-fi thriller that stars Chloe Grace Moretz and Live Schreiber, then watch Monsters (2010) from the director of last year’s big Godzilla remake, Gareth Edwards. This low-budget British indie is set in Mexico as two strangers must traverse an alien-infested quarantine zone in order to make it back to America and safety. Rather than just explosions and gun-toting violence, it’s a haunting exploration of people coming together in times of intergalactic invasion, and it is truly exceptional.

Monsters is available to stream on Netflix, and to rent on iTunes and Vudu.

Michael Bay movies typically get released in the heart of summer, where their big bombastic fire explosions and muscle meathead collisions can trick the biggest number of susceptible, gullible movie-goers into paying money. His latest tops a truly appalling weekend for movies. It looks identical to Lone Survivor, the Mark Wahlberg film from two years ago that was pro-America and anti-everybody-who-is-a-person-of-colour-and-who-can’t-grow-a-really-macho-beard-bro which also opened to big business at this time of the year. Who knows whether audiences will fall for it again, but you shouldn’t. Instead, watch one of last year’s best films, Sicario (2015). That extraordinary political thriller didn’t get enough eyeballs when released in cinemas last September, but the intense movie starring Emily Blunt (wife of 13 Hours star John Krasinski, in a neat twist) will no doubt remain just as potent at home.

Sicario is available to rent on iTunes.

Zac Efron and Robert DeNiro team up for this film. No doubt, the filmmakers expect audiences to be in shock and awe of all the stuff they make the hunk and the veteran do on screen. Because old people having sex or taking their clothes off or generally being anything but walking corpses is apparently hysterical. Travel back in time a bit and take in the classic film The Graduate (1967), the intergenerational film that Bad Grandpa’s poster inexplicably spoofs. That film won an Academy Award for Mike Nichols’ direction and is remembered as a masterpiece – the best Bad Grandpa can hope for will likely be being remembered at a drunken party months down the line where you and your friends will wonder why you wasted your time and money on a movie where Efron and DeNiro compare the flex at spring break.

Among Dreamworks’s staple of animated productions, the Asian-inspired Kung Fu Panda films are no doubt the best-looking. Still, thanks to distributors like GKIDS, actual international animations are available to American audiences like never before.So why not avoid the cinemas with their hordes of noisy, sticky children and instead indulge at home in some delightful animated family films that you have likely never even heard of? Movies like Ernest & Celestine (2014) about the friendship between a bear and a mouse, and A Cat in Paris (2012) about a cat who sneaks out at night to join an actual cat burglar across the city. Both were Oscar-nominated and are wonders for the imagination. Plus, thanks to their hand-drawn animation, they’ll be a sight for sore eyes of adults and kids alike. Each are available in subtitled or English-language versions.

Ernest & Celestine and A Cat in Paris are available to rent on Google Play, Vudu and Sony. 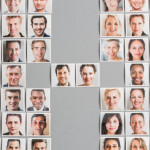 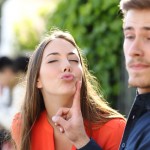 If the date is not a fit, you must not hit. more» 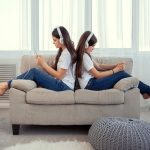