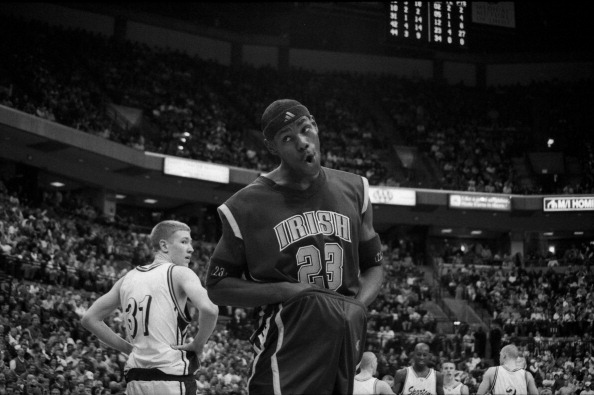 Though I have not lived in Cleveland since high school, my heart will always belong to my hometown Cleveland Cavaliers. Despite their long and distinguished record of major suckage, I love them with every fiber of my being and will root for them until the day my heart explodes from either too much cheese or from the stress of watching my favorite team continually lose… whichever comes first.

Of course, I loved the Cavs even more when LeBron James played for them. He made the team great.  He made them fun. He made them cool. Most importantly, he made them relevant. LeBron could do no wrong.

When LeBron left, a lot of people compared it to getting dumped by the love of their life. F*#k that nonsense. I’ve been dumped countless times. It didn’t come close to the pain when I sat on my couch and watched “The Decision.” Love is whatever. This is BASKETBALL we are talking about here. You can always find another love of your life (just go online). Try finding another superstar like King James. It’s impossible.

But four years have passed, LeBron has grown as a person and I have grown as a person. As much as I love LeBron as a basketball player, I have made the decision to move on.  I am letting go of him. In the immortal words of Sting, “If you love somebody/Set them free.”

I am letting go of any hopes of King James coming back to a team I have loved for so long (no, I’m not). I no longer dream of the best player in the NBA coming back to where he started his professional career to finish what he started (yes, I do). LeBron doesn’t need to come back to the Cavaliers (yes, he does). We will be fine without him (no, we won’t).

The Miami Heat lost the 2014 NBA championship to the San Antonio Spurs, a series that I had no vested interest in (I’m so glad the Spurs won). It didn’t matter that the Spurs spanked the defending champions, putting into question if LeBron will stay in Miami or opt out (Opt out. Please opt out). Now that I have let go of him, it doesn’t matter to me where Lebron plays (Cleveland. Please say Cleveland).

Lebron and I are both adults (I am a child). We both know that in the end this is just business (it’s way more than that). There is nothing to take personally (nothing is more personal). So once you take the emotions out of the equation, letting go of LeBron is really no big deal (it’s more of a big deal than trying to give up sugar).

Now that LeBron recently announced that he would exercise his Early Extermination Option and opt out of his current deal to explore free agency, there is much discussion about what he will do next. Will he stay a “Heatle?” (he’d better not). Will he play for the Bulls? (hell no)  The Lakers? (not on my watch) Maybe even go to the Spurs? (I will burn the NBA to the ground if that happens) Or will he possibly return to Cleveland and win the Cavaliers one or even multiple championships? (I really hope it’s this last thing)

The thing is, no one knows what LeBron is going to do. Lebron might not even know what he is going to do. And frankly, I don’t care to know. And that is a great feeling to have. That is the power of letting go of something or someone you love. Not only is Lebron free… but so am I (Please, L-Train, on all that is sacred, come back to Cleveland. I love you).

Billions of ‘Microplastics’ in Your Tea From Each Plastic Teabag: Study 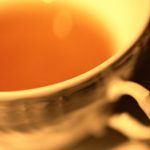 A new study warns that even your soothing cup of tea might serve up some invisible health... more» 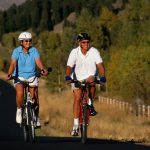