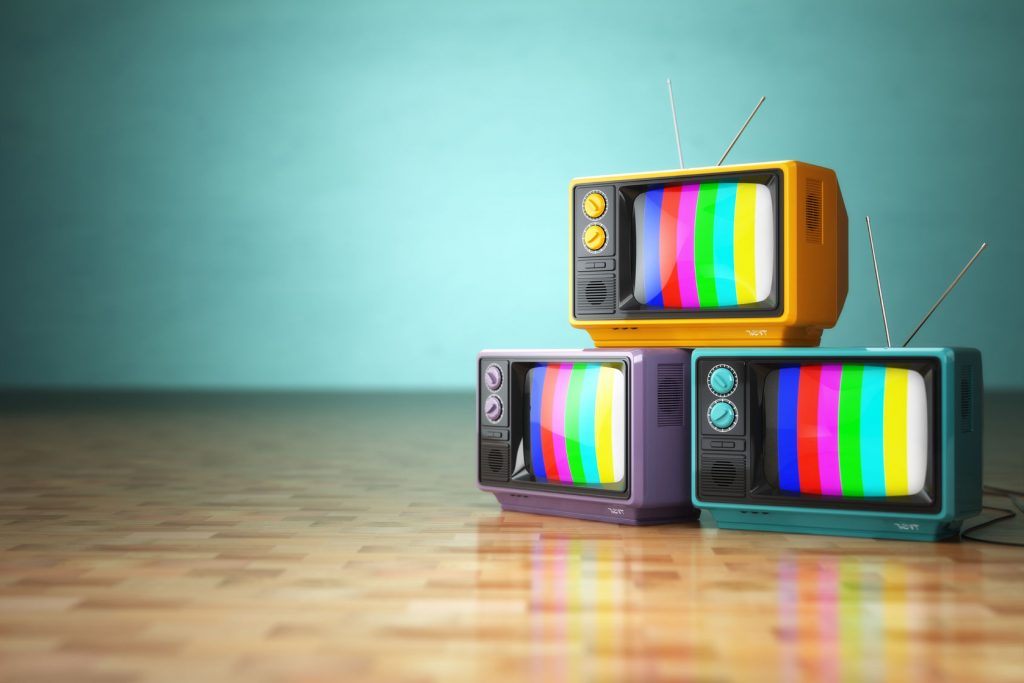 It’s like that partner you know you need to let go of because if you don’t, how will you even find somebody to truly love? Okay, so Netflix isn’t like that at all, but you really do need to learn to let go so you can accept the new, and that’s exactly what we’re doing by bidding farewell to streaming titles that have been there for us, and make way for new ones to pick us up again. This analogy is piss-poor, but I think you get the gist.

Sure, one iconic ‘90s film may be leaving, but another one is taking its place. Much like “I Got You Babe,” the song that awakens Bill Murray every morning in his recurring nightmare of a trip to Pennsylvania, we could wake up to Jurassic Park on the telly every morning as our alarm goes off. We really could and now we can!

Sam Raimi’s Darkman is very stylish comic book adaptation that nonetheless has been forgotten in a sea of Marvel and DC. Such a shame, really, but if you’re in the mood for something colorfully-graphic and violent, then give the thrilling Cold in July a view. With music inspired by John Carpenter (Halloween, Starman), it’s a neat bit of gruesome revenge.

The animated sequel to Vin Diesel’s breakout flick Pitch Black, The Chronicles of Riddick: Dark Fury, is saying buh-bye – did you even know it had said hello? That’s okay, though, because science fact is better than science fiction. David Sington’s In the Shadow of the Moon is a compelling documentary telling the story of NASA’s Apollo missions from the mouths of the astronauts who went out there into the beyond of space.

From one eccentric to another. The late Elaine Stritch was a force of nature in the entertainment world, making history on stage and screen, and the wonderful Shoot Me is a great testament to her legacy and her staying power. Replacing her is the wonderful Australian documentary Sam Klemke’s Time Machine, about a regular ol’ guy who filmed his entire life. Strange, and confronting the realities of our mere existence, it’s a peculiar film that will appeal to those who have a curiosity about life.

A whole lot of super-sad movies about children are fleeing Netflix. No longer will you be able to weep uncontrollably over Meryl Streep choosing between her two kids in a concentration camp in Sophie’s Choice, or the adoption drama Losing Isaiah, or the grieving parents of In the Bedroom, or the Leonardo DiCaprio/Diane Keaton/Meryl Streep (again) weepie Marvin’s Room. But, hey, people who just can’t get enough tragedy have the new dead kid drama Everything Will Be Fine starring James Franco and Rachel McAdams. Fun!

Madonna and Thor are two musical acts at complete polar opposites of the spectrum. And yet both are afforded wonderful documentaries. While Madonna: Truth or Dare was a genuine revelation in 1991 for what it had to say and predict about fame and sex as well as its impeccably-filmed live performance footage, I Am Thor is simply a really entertaining look at a hard-rock band from the 1980s attempting a return to the big stage — and all the roadblocks that get in their way.

Disney’s animated Mulan is hardly the finest beacon of representation of Asian culture. Emily Ting’s romantic comedy Already Tomorrow in Hong Kong doesn’t attempt anything quite like that period action film, instead offering a delectable combo of Jamie Chung and Bryan Greenberg in a twist on the Before Sunrise formula. It’s only 78-minutes long, so treat your girl to a short and sweet film.

This is the entire list of movies arriving on Netflix in June.

This is the entire list of movies leaving Netflix in June

In a bit of good news about the novel coronavirus, one expert says it looks like livestock and... more»

To Avoid Falls, Check Your Balance 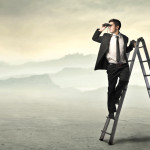 It's a desert out there. more»