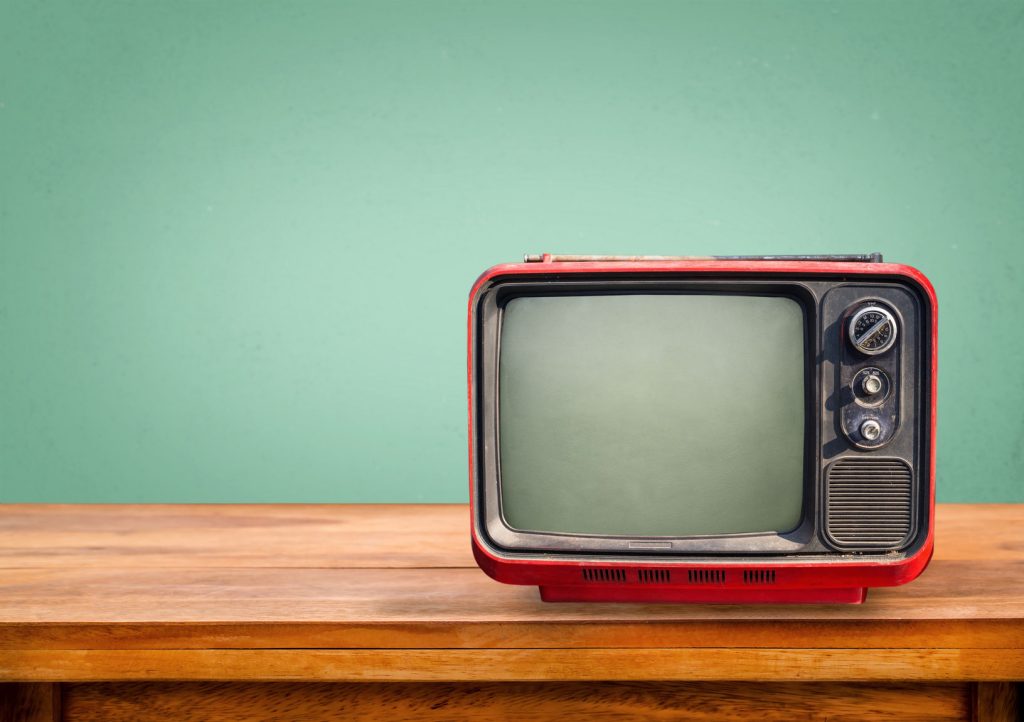 Another month gone and with it a whole bunch of movies that you will obviously never ever be able to watch again for as long as you live. Okay, so that’s a lie – in fact, many of the really big films that get taken off of Netflix any month appear back on the service again at some point. But if you’re keen to know what you should watch from May’s new batch of instant titles, then keep reading.

From one wickedly-funny take on high school life to another. Alexander Payne’s Election starring Reese Witherspoon as a gung-ho student body president candidate gets the fair share of the critical praise, but the energetic and colorful cheerleading comedy Bring It On deserves it just as much. It’s funny and full of great performances from the likes of Kirsten Dunst, Gabrielle Union, and Eliza Dushku, as well as some iconic dance sequences – they’re sexy, they’re cute, they’re popular to boot! Bring It On is easily one of the best sports movies ever made. Yes, no joke.

Kevin Smith is a terrible filmmaker who lucked into a craze that catered towards his lazy writing skills. Intermittently amusing but obvious in its creator’s lack of interest in women, don’t shed a tear for Clerks leaving Netflix. Instead, take your time to watch Mary Dore’s superb documentary She’s Beautiful When She’s Angry and learn about the rise of the women’s movement of the 1960s and ‘70s. It’s a more worthwhile experience, certainly.

The excellent Oscar-winning Polish drama Ida about a nun on the verge of confirmation discovering that she is of Jewish descent and setting out to discover hidden family secrets from WWII is sadly leaving Netflix. But if you’re in the mood for something a little more lighthearted, but which also looks at family in an interesting way – and also in black and white, no less – then revisit Pleasantville. It holds its own remarkably well and is both sweet and truthful about the American experience post-WWII. The film is one of two Joan Allen movies making fresh appearances on Netflix, with the family drama Off the Map also streaming.

Much smaller than Black Hawk Down, Ridley Scott’s big-budget Africa-set war action film, is The Keeping Room. It follows three women who find their house besieged by two rogue soldiers in the dying days of the Civil War. So, yes, obviously of a much smaller scale, but with a unique power all of its own. It’s a story with a group of characters that audiences likely haven’t seen before, which is already enough to warrant a viewing. Stars Brit Marling and Muna Otaru are particularly good.

Joe Wright’s visually-audacious adaptation of Anna Karenina is a feast for the eyes. It’s appropriate then that, as it leaves Netflix, it is replaced by Eisenstein in Guanajuato. Director Peter Greenaway is known for his extravagant productions — and this one is no different. Detailing the visit by famed wild-haired Russian silent film director Sergei Eisenstein to Mexico in the 1920s, Greenaway uses strange camera and editing techniques (there is one tracking shot that plays with audience perception in such a wonderfully tricky way) and sexual explicitness as the Russian discovers his homosexuality in, shall we say, very frank ways, to tell the story of a man caught at a crossroads of identity and creativity.

Two of the best horror films from last year are finally on Netflix, and if you’re a fan of being slowly freaked out, then you should definitely seek them out. Escape from Tomorrow, the psychological thriller of sorts that was infamously filmed undercover and incognito inside Disney World, sort of wastes its great gimmick. No such luck with They Look Like People, which slowly but surely sets about making the skin crawl. We Are Still Here, too, has a solid number of jump-scares amid its ghostly mystery.

Here’s the entire list of movies leaving Netflix in April:

Here’s the entire list of movies Arriving on Netflix this May.

5 Ways to Cut the Fat From Your Diet 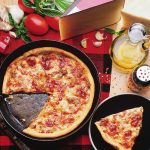 About half of all Americans take steps to limit or avoid saturated fats, the kind found in foods... more»