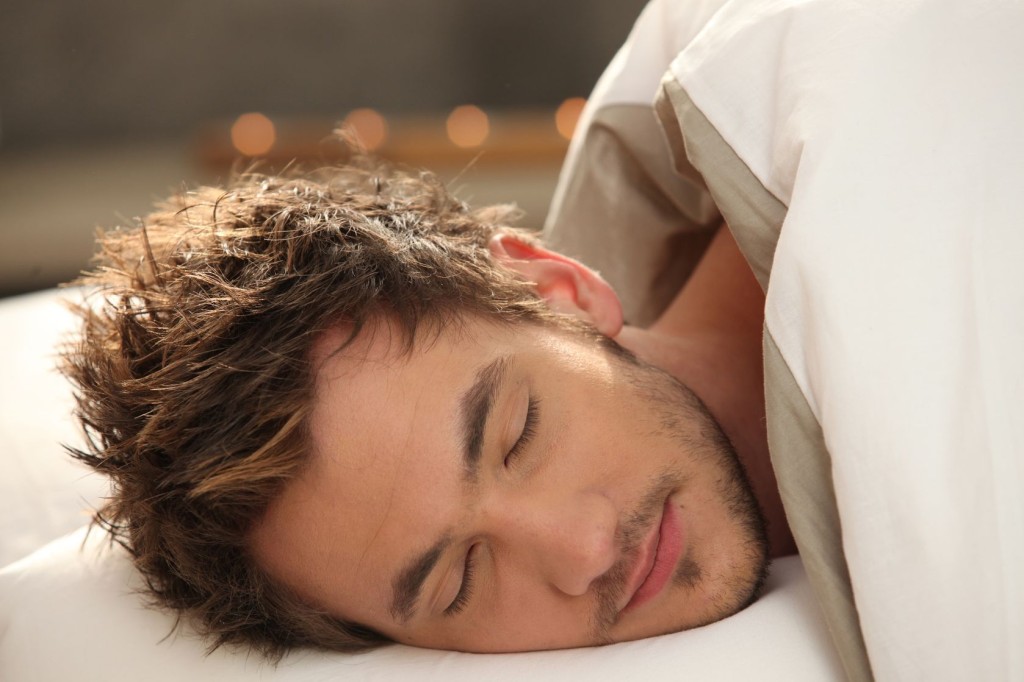 I don’t really like being told what to do by most people, let alone a 43-year-old man who MUST be an alcoholic who still rocks a grill and sunglasses indoors, and whose songs generally have about 10 different words—total—included in the lyrics. But it’s like ever since Lil’ John became culturally relevant, he’s been telling me to do random things through his songs, like to get low, put my hood up, act a fool, step my game up, work it out, snap my fingers, do a whole bunch of shots, et. al.

Most recently, he has been telling me almost incessantly (albeit indirectly) to not turn down (which means to not sober up and to keep partying my taint off).

Don’t get me wrong. I love getting all the way turnt’ up. My ability to drink a lot is one of the few things I feel I truly excel at. But I’m an adult now. I have myriad responsibilities, and now possess both a body and mind that will cease to operate in any productive way if I’m Shia Labeouf-level blitzed all the time.

Here are 20 things for which I would turn down.

Are Enhanced Waters Better for Your Health? 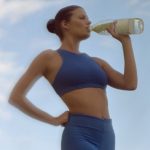 You’ll find plenty of nutrient-enriched flavored waters on grocery shelves, but are they any... more»

Contact lens users may be at increased risk for coronavirus infection, so they need to be extra... more»

(HealthDay News) — Some decorations sold for use on birthday cakes may not be what parents... more»