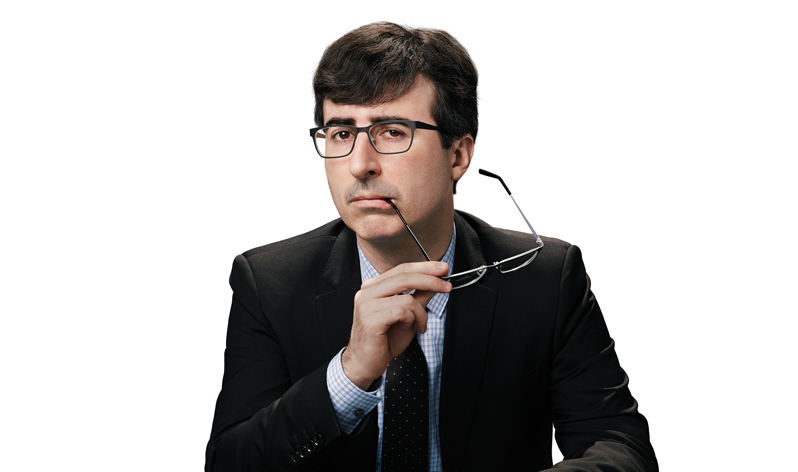 Last Week Tonight is brilliant, plain and simple. If you don’t know the show, it’s essentially a long-form version of The Daily Show. And if you don’t know The Daily Show, well then you probably don’t know a lot of things because you’re living in a tribe of Amazonian people that has not yet been contacted by the outside world. How you were able to build a rudimentary computer, get on the internet, and carouse this site is nothing short of amazing, and I salute you for all the hardships you probably get from all the other tribespeople who give you sh*t for being the weird inventor person of the tribe.

Admittedly, I was a bit skeptical about the show. When I heard about it early in the year, I thought “Well that’s just a blatant ripoff of The Daily Show. Why would I want to watch The Daily Show, but only addressing topics once a week? This is a complete waste of the HBOGO account I’m not paying for!” But once I actually saw the show, I was a complete convert. By having an entire week to prepare for the subjects the show wants to discuss in an episode, John Oliver is able to bring about a sharp and nuanced point of view, with jokes that in many cases surpass that of The Daily Show (take THAT Jon Stewart! See what happens when you have an ‘h’ in your first name?).

The crowning point of each show is John Oliver’s monologue, a catalogue of which can be found at the show’s YouTube page. In it, he systematically destroys a specific topic. Be it overabundance of sugar in our food, net neutrality, or the entirety of FIFA. Seriously, if you haven’t seen one of them go watch one and come back to this article. It’s cool, I’ll wait for you.

Now, if you’re like me you may be thinking, “Do I want a burrito for dinner? I mean I did have Mexican food yesterday, but I could probably eat a burrito for dinner every night. It’s an entire dinner wrapped into a tortilla!” If you’re not like me, you may be thinking “OK, so far this is just some sad little man gushing about a TV show. Get to the vibe-killin’ already!” Well have no fear, ‘cause here we go.

As my fellow writer Carl Pettit put it in a recent Weekly Gravy article, shows like Last Week Tonight do a lot to help actually inform us about things going on in the world that the usual (and actual) news outlets often gloss over or present in an unbalanced way. The problem with that is that Last Week Tonight is informing us about all the terrible things that are happening in the world.

So while you’re being set up with a great joke about Nutflix, the imagined video streaming site that focuses specifically on people getting kicked in the ‘nads, you’re also learning about how truly screwed up the entirety of the cable company industrial complex is. You find yourself laughing, then taking pause and feeling bad about laughing because the joke was funny, but the topic of the joke that the funny-looking British guy made is actually, well, kind of horrifying.

Look, it’s important to be informed. And if Last Week Tonight is doing a better job of informing the general public about important issues that are happening in the world, then that’s a good thing. But maybe the show can take a break from the Debbie Downer topics once a month. So John, if you’re reading this (which I’m sure you are seeing as I sent you a very nice letter asking you to), I implore you to open your next episode with “Next week, we’ll talk about how the economy is still on the fritz, and partisanship and corruption is spelling the downfall of our government. But tonight we’re going to talk about farts and how funny they are” and then proceed to fart on camera. My vibe sincerely thanks you. 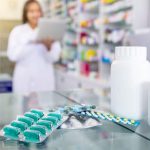 (HealthDay News) — Color blindness is a vision deficiency that affects the perception of... more» 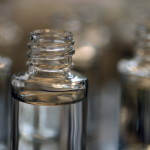