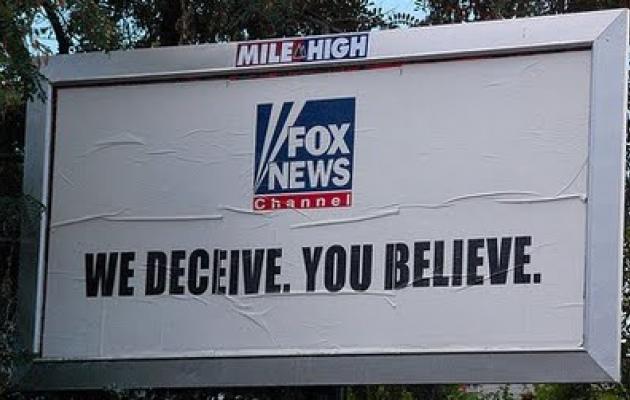 An interesting trend in American news is the fact that tons of people don’t actually learn about the world though traditional broadcast and cable news outlets anymore. They find out what’s going on in their country, or on planet Earth, through comedy news and parody news shows.

While pointing this out isn’t anything revolutionary or terribly original, it does speak to our general lack of trust in traditional news, and the power of our “court jesters” to point out truths other news programs simply cannot (or won’t) do, either because it goes against their editorial slant (FOX news), or offends the-all important sponsors.

Shows like the fairly-new, yet very brilliant, ‘Last Week Tonight with John Oliver’ or ‘The Daily Show with John Stewart’ (which nurtured Oliver and sent him out into the world) and ‘Real Time with Bill Maher,’ as well as good old standbys like the fake news network ‘The Onion,’ now say more about our culture and state of mind than folks with journalism and economic degrees plying their trade at an array of “real” news channels and online magazines seem able to do.

So what happened here? If you were old enough to remember some of the coverage of the First Gulf War (under Bush Senior), that was when CNN really came into its own, with some outstanding war coverage and news scoops. The concept of the 24-hour news channel, which up to that point didn’t have a lot of traction, really took off in the public’s mind. The news landscape hasn’t been the same since.

Now, of course, BCC, CNN, FOX, MSNBC, Al Jazeera English, RT (billed as a 24-hour English-language news channel with a Russian take) and a host of other news channels that never seem to stop and take an introspective breath (why are we reporting the news in the first place?) feed us a constant stream of news content through a variety of technology. Yet despite all of this information flowing non-stop, and the ease with which we can now access it, our trust in the news we receive appears to be weakening with every passing year.

According to a recent Gallup Poll, the confidence Americans place in the national news media is at an “all-time low.” And the approval numbers don’t look good over the course of the last decade either, as trust in the mass media as been on a steady decline. Only 40% of the people polled actually have some degree of faith in the media to deliver the news “fully, accurately, and fairly.” In other words, if this were a high school or university test, the Fourth Estate would get a failing grade.

Now enter the Bill Mahers and John Olivers of the world. These professional comedians have made it their duty to take on a failing news industry (failing as far as reporting goes, not finances, mind you) and point out the stories we either don’t know about, or only know enough about to form heavily-biased opinions devoid of important facts.

The trust any person places in any particular news outlet often depends on his or her political loyalties. A Republican will obviously favor Fox News over MSNBC, just as a liberal will probably spend more time watching Rachel Maddow than Bill O’Reilly. Even so, it’s interesting to note that ‘The Daily Show’ usually gets listed right there in the mix with the traditional news guys and gals as far as the polling is concerned — and even engages in squabbles and debates with other news networks.

When comedic takes on the news can snatch viewers away from the big news organizations, that says a lot about the power of the “jester” to point out how corrupt, and off-point the “king” (the news media) has become.

As brilliant and entertaining as our alternative news programing is, you’d think people working at the major news companies would take the hint and report on more topics in a more balanced way. But hey, as long as the money is rolling in, any story that’s trending — regardless of its true newsworthiness — will be jammed down the public’s throat. Not for the public good, mind you, but simply because it keeps the advertising revenue flowing. And in a democracy that relies on accurate news to make its decisions, that’s not funny at all. 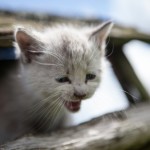 (HealthDay News) — Figuring out which nutrition and exercise information is trustworthy may... more»

The Great “Negging” Experiment Of 2014 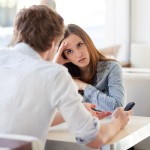