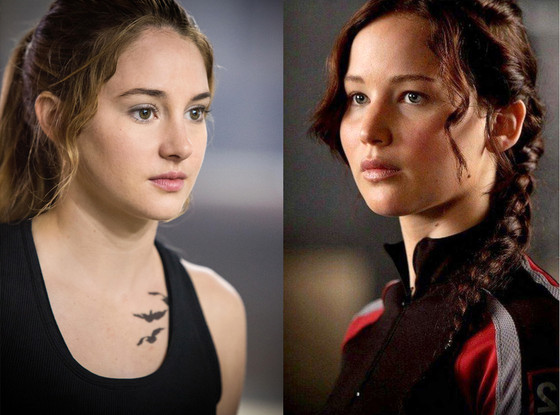 Shailene Woodley and Jennifer Lawrence have a ton in common. Both are the leads in two major film franchises, Shailene in Divergent and Jennifer in The Hunger Games. Both are classically beautiful and have PR appeal defined as “quirky.” (Quirky is big these days in Hollywood, Zooey Deschanel is doing insane things in the world of quirky.) But the differences that separate these two young stars, however seemingly innocuous, spell two different roads and craft two different perceptions in the public eye.

On the red carpet at the 2013 Oscars, between interviews with various news outlets, Jennifer Lawrence put in an order for McDonald’s. This is the same then-22-year-old woman who fell on her way to receive her award, and only moments later gave the bird to a room full of reporters. Time and time again Jennifer Lawrence has proven how ridiculous, entertaining and fun she can be, whether she’s accepting Jack Nicholson’s bizarre compliments or following John Stamos around in a party, she is a gust of fresh wind and a somehow familiar face we can root for.

Enter Shailene Woodley. She had a brilliant turn in Alexander Payne’s film The Descendants alongside George Clooney as a trouble teen living in Hawaii. Her potential seems infinite, it’s just a matter of time until she’s nabbing her own golden statuettes and flipping off reporters too, right?

She recently went on “The Tonight show with Jimmy Fallon” with herbs and natural medicines. She brought a ginger root, raw garlic and a horseradish root.  Also, in recent interviews she’s claimed to make her own lotions and tooth paste, as well as harvesting her own drinking water by going out to the mountains and gathering it in buckets, then bringing it back to LA proper. She tweets about menstruation A LOT. She’s ardently opposed to the world of pharmaceuticals, stating that she only uses medicines she finds in nature, and those she makes herself.

Now, none of this is particularly offense or wrong, the issue is relatablility. In LA, it’s not uncommon to know someone, or you yourself practice some holistic medicine, meditation, or any form of communing with nature. These are all good ideas, but in Alabama, or Iowa, or Pennsylvania the average movie-goer doesn’t get it and doesn’t care. Ordering McDonald’s makes sense. Tripping in a Dior dress makes sense. Gobbling cloves of raw garlic to fight a common cold doesn’t exactly makes sense.

Let’s not get it twisted, Shailene Woodley will likely do exceptional in the years to come. A person’s acting ability doesn’t equate to what roots they drag on a talk show, and where they get their tooth paste doesn’t effect their fans who pay to watch their films, but these habits and subjects speak volumes of a comfortable, out-of-touch New Age microcosm in which people have the time, energy and resources to make their own soap, or gather their water from a mountain spring.

I’m thrilled Shailene is environmentally conscientious and I only hope her young fans figure out some of her passions and take an interest in the world around them. As for me, I’ll take McDonald’s French fries over raw garlic any day, in a matter of speaking. 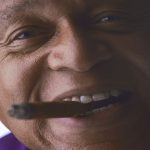 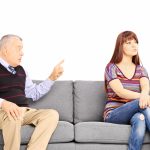 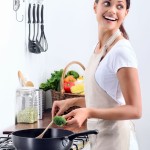 “I got up at 5am this morning to make my famous homemade muesli!” You silly, foolish thing. more»