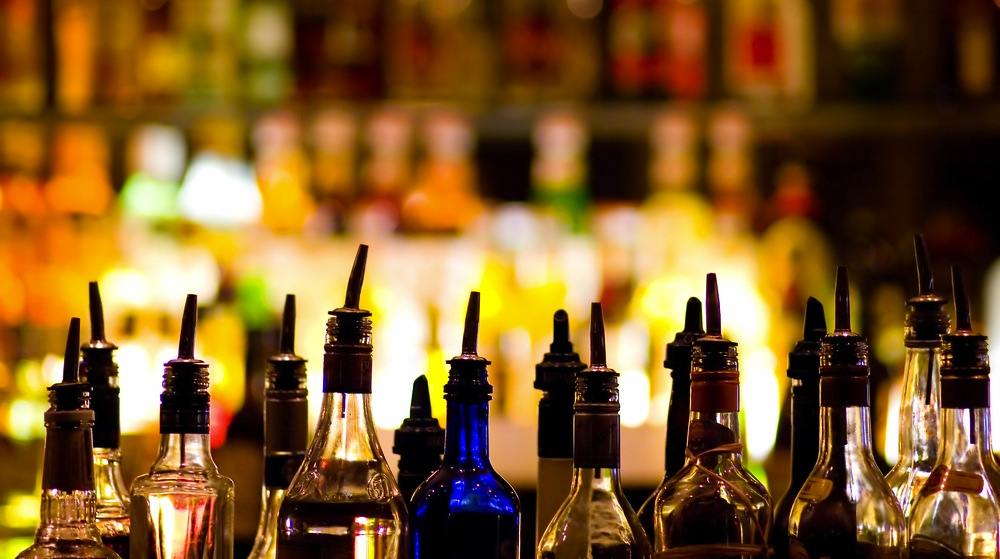 If you’re still drinking bargain-basement light beer that’s closer to tap water than a real alcoholic beverage, man, have I got some great news for you. The world is full of all kinds of wonderful booze, appropriate for many different kinds of tastes. Some of these beverages can either be slipped slowly while you’re on your own contemplating the universe, or else guzzled down in en masse. If you’d like to partake in a Bacchanalian global drinking tour, here are a few suggestions — in no particular geographic or alphabetical order (no, I haven’t started drinking yet) — for where you might want to start and what kind of booze you should consume.

Swiss Verte Absinthe
Let’s get going with the strong stuff. Absinthe, also know as the “green fairy,” has a bit of a dangerous reputation behind it. The problem is a lot of the absinthe you find these days doesn’t have the chief ingredient in it, which gave the drink its dark reputation. If you’d like to taste true absinthe with the hallucinogenic properties of the wormwood plant, get your hands on some Swiss Verte Absinthe (you can order the stuff online), and see what the likes of Ernest Hemingway and Vincent van Gogh (noted absinthe drinkers) were talking about.

Portuguese Ginjinha
While you’ve probably heard of Portuguese port wine, you might not be all that familiar with ginjinha. This wonderfully-fragrant alcoholic beverage (also known as ginja) is a mixture of sour cherries, booze and sugar. It’s typically consumed just before, or after a meal, and often bought from vendors and small shops (if you happen to be in Portugal) on the street. Ginjinha is great for people who like to drink a lot, but prefer something sweet.

Korean Soju
Soju is one of the most popular drinks in Asian countries, and is by far the most popular drink in Korea. This strong, grain alcohol (potatoes, rice, wheat) has a bit of a kick to it, which means if you tend to gulp your booze, go easy when it comes to soju. Custom dictates that you should always pour a glass for someone else, and he or she should always pour for you. If you ever get to hang out in South Korea some day, soju and late-night grilled meat sessions are two things that match up nicely.

American Bourbon
Knob Creek Kentucky bourbon, while eliciting snickers from Brits (they have an alternative definition for the word “knob”) is an indicative brand of good American bourbon. Whiskey bourbons have a strong tradition in the United States, and as long as you don’t live in a dry county, you should sample as many different kinds as you can, such as Jim Beam Devil’s Cut Bourbon Whiskey, Hogs 3 Bourbon, Blanton’s Single Barrel Kentucky Straight Bourbon Whiskey, and, of course, Knob Creek.

Brazilian Caipirinha
I’ve tried to order this beverage in several smaller American cities, and haven’t had much luck with it. The caipirinha is a tremendously scrumptious mixed drink coming out of Brazil. The main ingredients are cachaça (a sugarcane spirit), sugar and limes (sometimes lemons). It’s a great cocktail, and easy to make, as long as you can get hold of a bottle of cachaça. Drink these babies with caution, as you can easily down multiple caipirinhas in a very short amount of time.

Czechoslovakian Lagers
If you’re in the Czech Republic, you’re going to drink beer. There’s really no way around it. Natural ingredients, and a lot of brewing know-how, make Czech lagers, like Pilsner Urquell, Czechvar, Gambrinus, Krušovice and Staropramen a must for beer-loving enthusiasts. That’s it. Simply go to Prague, or any another Czech city or town, and drink up.

Chinese Maotai
The Maotai has lots of fans in China, and abroad. This fragrant drink, which hails from the town of Maotai in the province of Guizhou, is a definite for anyone who wants to know what people in China like to drink when they want to relax. If you’re into distilled sorghum that goes down easy, a bottle of Maotai might be a good purchase. Pick one up the next time you’re in a Chinatown, or overseas.

Slovak Slivovitz
While slivovitz, also known as plum brandy, is produced in several Central and Eastern European nations, I thought I’d give a shout out to Slovak slivovitz, since I’ve already touched upon Czech lagers. Since I’m not a big fan of plums on their own, turning them into brandy seems like a really good idea to me. You can sample various types of slivovitz in Bosnia, Croatia, the Czech Republic, Poland, Slovakia and beyond — although be warned, as it’s fairly smooth but still very strong. 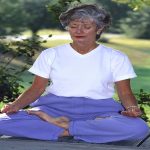 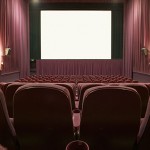 Cyberbullies and Their Victims Can Both Develop PTSD

Both cyberbullies and their victims can suffer from symptoms of post-traumatic stress disorder... more»