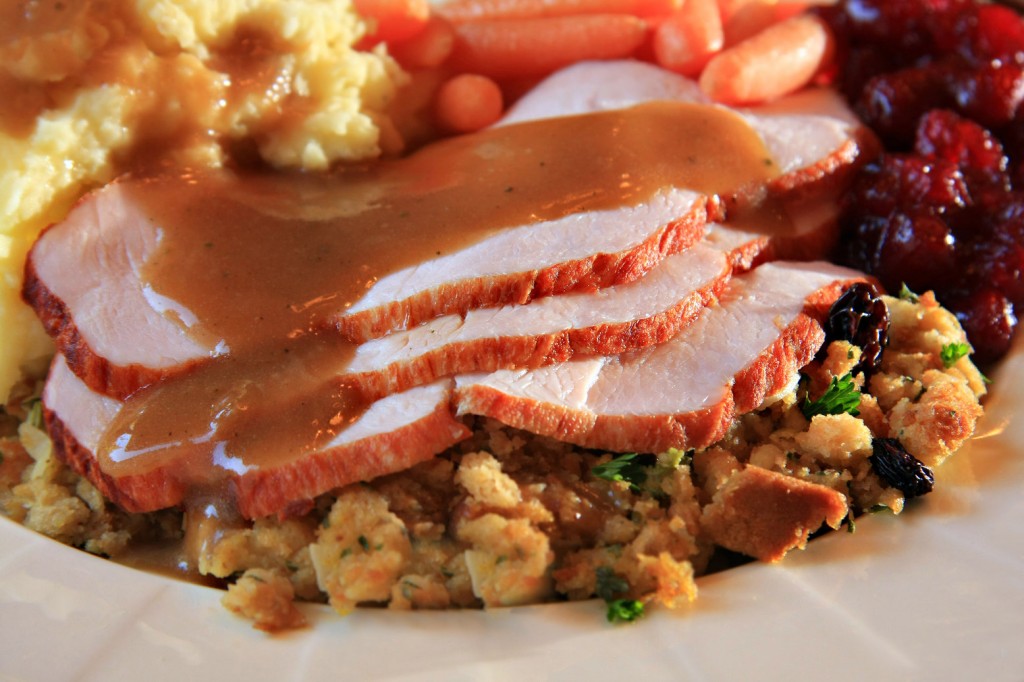 If you’re like me then you’re just now starting to complete your digestion of your Thanksgiving meal. Which is to say that I’m assuming you’re a true American.

As I loosen the drawstring on my sweats and pop another Tums, let’s reflect on each dish in order of importance, and be thankful that some time ago some uptight people with buckles on their heads had dinner with some other people who’ve been misrepresented since. From best to worst:

Turkey
Was there really any question about this? Turkey is the keystone of the entire meal together. If you don’t like turkey at Thanksgiving, well, then, you should just celebrate Canadian Thanksgiving and eat roast moose. And no, tofurkey is not an acceptable replacement.

Gravy
Whether or not gravy is an official dish is an argument as old as Thanksgiving itself (legend has it Ben Franklin once slapped John Hancock with a gravy-covered hand after the latter suggested it wasn’t). Gravy deserves to be a dish. It has the singular ability to enhance all the other dishes. If gravy were a band member it’d be the bass player — oft overlooked, but crucial in bringing all parts together.

Stuffing
Stuffing is a staple of the Thanksgiving meal. Call me a traditionalist, but your plate seems unbalanced and incomplete if it doesn’t have some stuffing on it. It’s moist and salty and zesty and hopefully includes sausage. What’s not to like?

Casserole (non-specific)
The standard thought here would be the green bean/mushroom soup/onions casserole. But I figured I’d include all types of casserole. Assuming you make it with some kind of green, casserole allows you to get your serving of veggies, while also getting a serving of other things that are very much not veggies.

Mashed Potatoes
Mashed potatoes are great because they take the least effort to eat. Hell, you could probably eat them with one of those oversized bubble tea straws. Not saying I’ve done that, nor been told never to do that again if I want to remain a part of my family. Just saying you could if you wanted to.

Sweet Potatoes
Sweet potatoes have a subtle and complex flavor, and when you have so many other flavors going on, it’s nice to take a bite of your sweet potato side and get that sweet break. And don’t put marshmallows on your sweet potatoes. It’s not s’mores.

Cranberry Sauce
This made the list mostly out of pity. Honestly, how many times have you had cranberry sauce when it wasn’t Thanksgiving? Or any other holiday? Cranberry sauce is one of the few things that’s really only good enough to have once a year. And yes, I’m one of the people that likes the sauce from the can that keeps the shape of the can.

Mac and Cheese
The only reason mac and cheese is so low on this list is because it’s the complete opposite of cranberry sauce. It’s great the whole year round. You can easily eat mac and cheese as meal in and of itself. The fact that it gets relegated to a side on Thanksgiving is borderline travesty.

Brussels sprouts
They’re pungent. They’re mini cabbages. Sure they can be tasty (when cooked with bacon), but 99% of the time they’re not prepared correctly. If you want Brussels sprouts, just go up to a carny and have him or her breath in your face. Yes, that’s what Brussels sprouts taste like.

Dinner Rolls
In principle I have nothing against dinner rolls. I am a fan of any form of bread. On any other night, I’d welcome rolls. But Thanksgiving is about tummy-space management, and while I appreciate a roll’s ability to soak up leftover gravy, rolls are really just going to take up valuable space that they don’t have the stand-alone flavor to warrant. 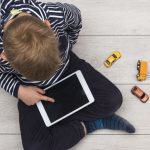 If you’re an adult managing sleep problems, you likely know that part of creating an... more»

An Allergist Offers His Expert Advice for a Sneeze-Free Spring

While many Americans are ready to celebrate the end of winter, those with seasonal allergies are... more»

For people who want to stop drinking, the world’s oldest alcohol support group is still the... more»