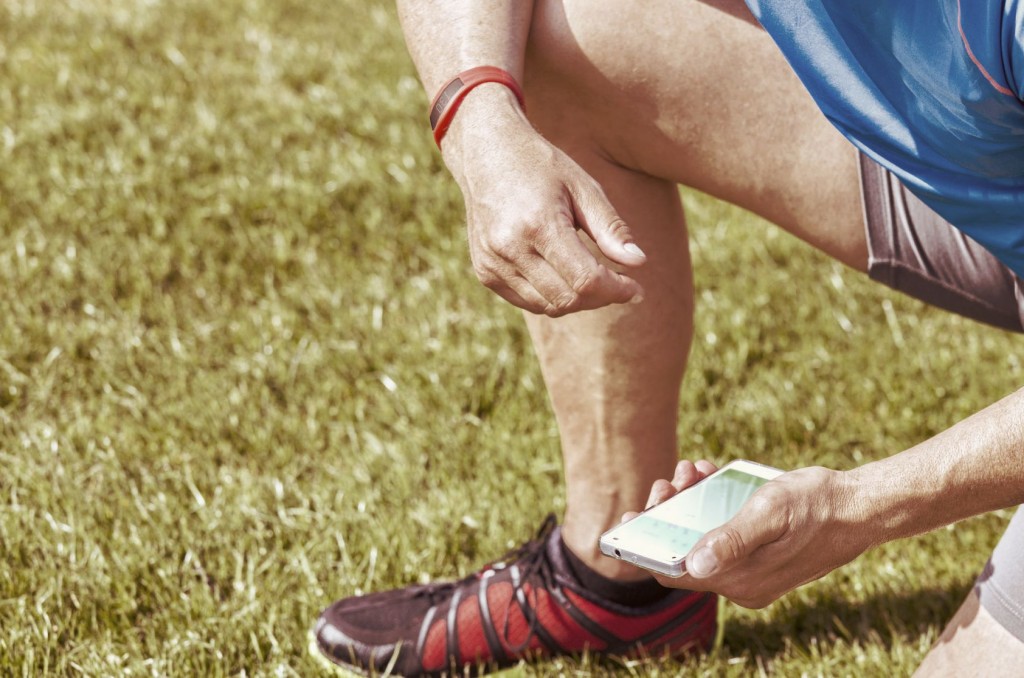 Some people just don’t like change. Even if the science and logic is solid, there will still be the occasional gym rat who just can’t accept that certain things change.

Don’t believe me? Consider how most people reacted to the knowledge that dairy might not be the best choice for everyone. Instead of taking the time to figure out whether or not lactose belonged in their system, the average person refused to make a change. “I’ve been drinking milk my whole life!” they’d say. Challenging the status quo is more than just hard; it can be downright impossible.

That being said, we take change pretty seriously here. No one is randomly recommending anything (especially when that change is going to cost hundreds of dollars). Speaking of change in the fitness industry, it’s time to talk about the elephant in the room: what’s the deal with all these fitness trackers?

Some people swear by them, claiming that they can help you smash through your plateaus. Other people laugh at the mere mention of fitness trackers and can’t see why anyone would spend that kind of money on a bracelet.

Clearly, this tech is polarizing. So today, we’re going to take an in-depth look at the most popular fitness trackers on the market. We’re going to tackle both perspectives, give you the pros and cons, and help you understand what this fitness trend is all about.

The Best Money Can Buy

If we’re going to be talking about fitness trackers, it only makes sense to start with the best, right? According to TechRader, these next three fitness trackers are the top 3 on the market right now.

First off, we’ve got the Fitbit Charge HR. According to their review, the Fitbit is comfortable, discreet, and (for the most part) accurate about its measurements. Next, we have the Jawbone UP 3. Aside from being an accurate and slim tracker, it’s also paired up with a useful app that makes it worth looking into.

Finally, we’ve got the Microsoft Band, a feature-heavy fitness tracker that puts more of a focus on utility than aesthetics (read: it’s uncomfortable and ugly). There are other fitness trackers (including the Apple Watch, Nike Fuel Band, and a variety of other options), but those three are statistically what you’ll end up with.

The Argument for Fitness Trackers

If you’re going to do something, do it with purpose. That’s the ideology of fitness trackers. The main reason that most people never reach their goals when it comes to fitness is that they spend little (if any) time tracking their progress. Essentially, people are just doing whatever exercise that comes to mind, guessing at how effective and active they are.

You don’t have to be a certified personal trainer to realize how this could get in the way of your progress. Fitness trackers offer you the one thing that most people don’t have the discipline to get on their own: data. Heart rate, steps taken per day, laps in the swimming pool… in the right hands, that data can be analyzed and used to create more efficient, effective training plans.

Plus, it’s easy. The average person is busy enough as it is, so asking them to exert mental energy by tracking their own fitness numbers would just be too challenging. Honestly, taking the human element out of fitness tracking might be the best thing that any athlete can do.

The Case Against Fitness Trackers

Okay, let’s consider a few things here. Let’s get one thing out of the way: fitness trackers aren’t cheap. That first option we mentioned earlier, the Fitbit Charge HR? Your standard-issue is going to cost you $155.55. That’s pretty expensive for something that just tracks how many steps you’ve taken and how many calories you’ve burned.

Sure, there’s some value there (there’d have to be, for people to consider spending that much money on it), but is it really something that you need? Take an honest look at your routine. Chances are, you don’t get many chances to go for long walks while you’re at work. Most of your athletic feats will probably be performed in a gym.

Keep in mind, these fitness trackers aren’t able to track how many bench press reps you did or how many pull-ups you’ve done. From this perspective, it just looks like an expensive toy that most weight-lifters and gym rats don’t need.

So, if you’re constantly trying to find new ways to be active in your day-to-day life and you’ve got an extra couple hundred dollars to spend, then go for it. But if you’re just someone that likes lifting weights, you probably won’t need any of these toys. 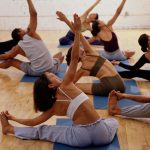 Tired of taking the same old cardio class? It’s time to explore some of the combination... more»

Five Places to Get Your Next True Crime Hit 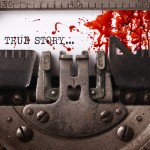 How to Pack More Plant Protein Into Your Everyday Diet 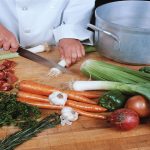 You don’t have to adopt a total vegetarian lifestyle to improve your health. You can get some... more»