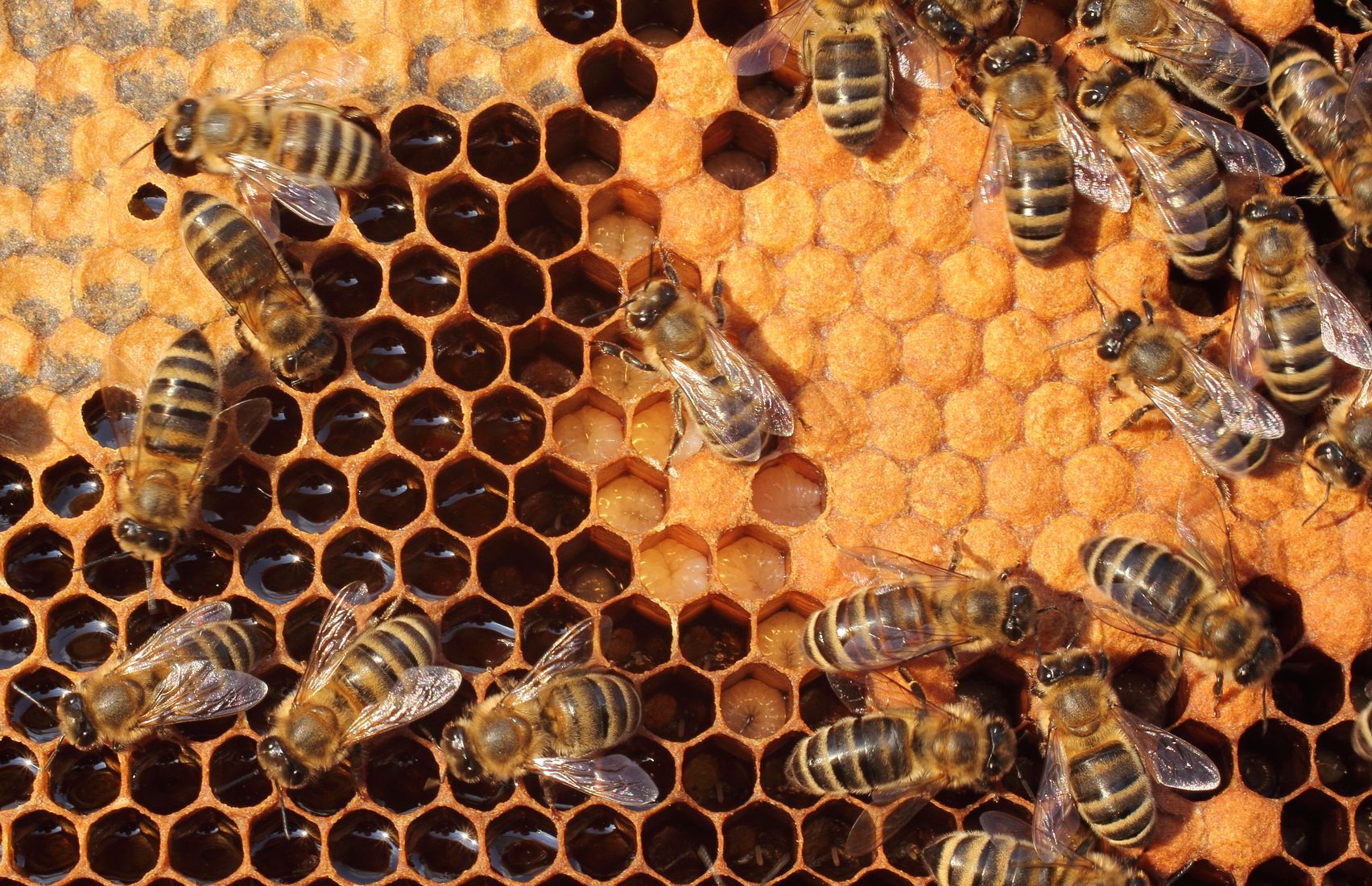 Buzzfeed is really in love with itself (just go ahead and ask it). Granted, it has a legitimate reason for such massive self-love. Buzzfeed is insanely popular – like Taylor Swift mixed with NAASCAR topped off with “Modern Family” popular. So even if you don’t appreciate Buzzfeed you still have to acknowledge its buzzworthiness.

And still, Buzzfeed ain’t all that. There’s plenty wrong with it. Like any website, it’s got issues. Here are ten of them:

10) The News Section is truly unnecessary as no one goes to Buzzfeed for actual news. (Miley GIFs – yes. News – no.)

9) One of their featured partners is Ruffles, the least cool potato chip on the planet.

8) Some lists are WAY too long (there is no rational reason to have a list of “27 Signs You Grew Up Eating Food In An Italian-American Family”).

7) The yellow badges at the top (lol, omg, wtf) look like a bitchy pre-teen who thinks she’s better than everyone came up with them.

5) It has more photos than content, making it the People Magazine of the Internet.

4) Over-reliance on posting anything that has to do with a cat.

3) Plagiarizes so much that even Wikipedia finds it offensive.

2) Almost everything they hype as “ things you need to know”, you most assuredly do not.

1) It’s really just a bunch of dumb lists…kind of like this one.

With U.S. coronavirus cases topping 1.2 million and the death toll climbing to more than 75,000 on... more»

Penis Birth Defects Are on the Rise – Are Environmental Toxins to Blame? 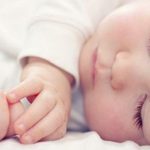 While the number of new cases of coronavirus in China slowed on Wednesday, the death count has now... more»