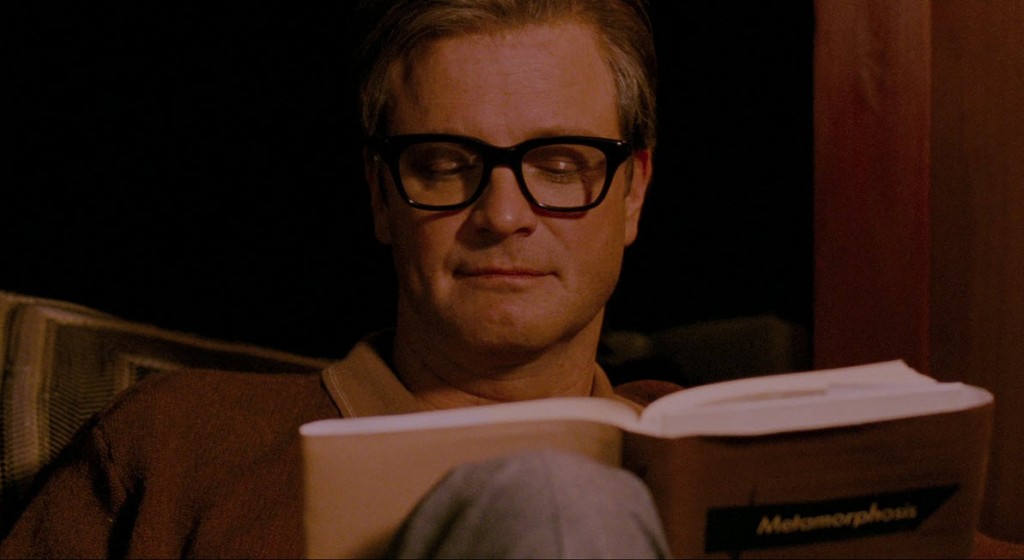 Next month I turn 27, which is definitely not an abnormal age during which to be single, but a lot of people in their late 20s are in serious relationships. Many of them are married and own homes and have created children. So people sometimes want to know why I am still single. And why I have been for the past six and a half years.

“There are so many potential reasons,” I say, then sigh before going back to whatever it is I’m doing that doesn’t involve kissing, hand-holding or sex.

Here are just a few:

What (Probably) Happens At A Bachelorette Party 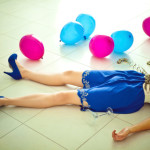 Can Men And Women Ever Truly Be Friends? 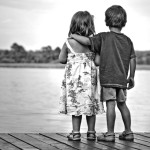 A good friend of the opposite sex is priceless. more»

Mantry: The Service For Manly Foodies 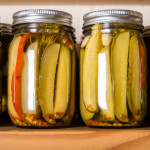 If your pantry's in a pickle. more»