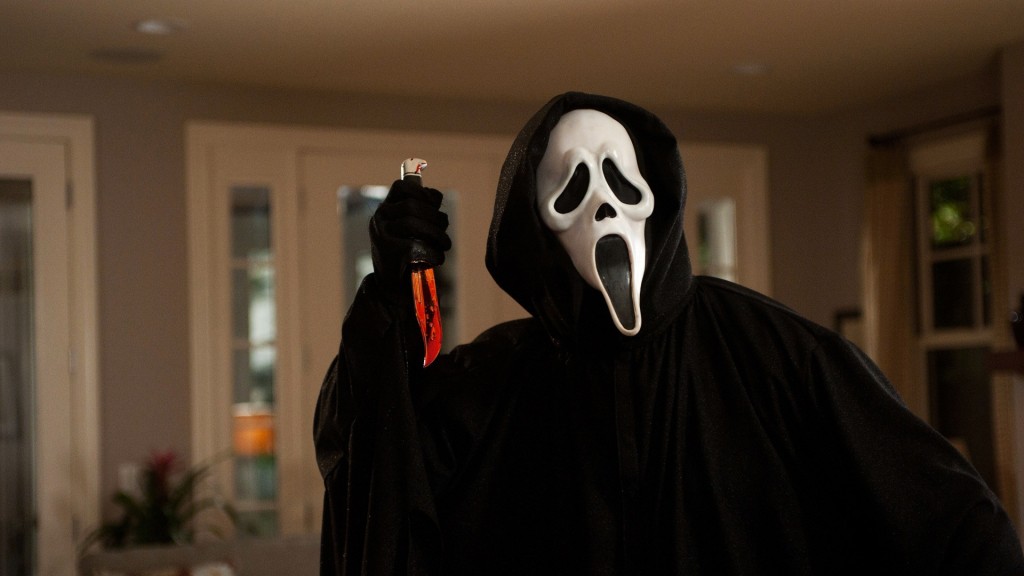 In our efforts to give you a frightacular October of Halloween goodies, we’ve toiled through the Netflix Instant offerings and suggested a collection of monsters and creatures in week one, spells, curses and spirits in week two, and some truly messed up individuals in week three. For the final week leading up Halloween, we’ve got all sorts of goodies including vampires, slashers and famous goofy horror.

Wednesday the 22nd – Nosferatu (1922)
I know watching old black-and-white silent films can be a struggle for some people, but if you’re going to do it then try with one of the best – and the scariest. When director F.W. Murnau was unable to get the rights to Mary Shelley’s Dracula, he invented an entirely new vampire to haunt castle corridors and cast the mysterious Max Schreck in the role. It’s famous for a reason. Watch in a double feature with – the fictionalized? – behind-the-scenes biopic, Shadow of the Vampire (2000) starring Oscar-nominated Willem Dafoe as the vampiric Schreck.

Thursday the 23rd – Vamp (1986)
Still vampires, but much different to the spine-tingling chills of Nosferatu! It took director Richard Wenk seven years to follow up Dracula Bites the Big Apple (1979) with horror-comedy about two frat pledges seeking out a stripper who wind up at the After Dark Club, which is actually a hideout for blood-sucking vampires. Famous musician and model Grace Jones stars as the main performer with her highly-sexualized performance entrancing the boys as they struggle to get out alive. It’s ridiculous, but fun.

Friday the 24th – Rosemary’s Baby (1968)
Another film that has withstood the test of time for good reason. Roman Polanski’s horrific tale of witches will speak to anybody who’s ever had annoyingly-attentive neighbors. Oh, and you know, all of the coven stuff and the whole “What have you done to its eyes?” thing that nearly 50 years later never fails to creep people out.

Saturday the 25th – Black Sunday (1960)
Eight years before Rosemary’s Baby famously transported all of them witches into the modern day (and Central Park West, no less), Italian genre master Mario Bava had debuted with this black-and-white film about a condemned witch who returns 200 years after her execution to seek revenge on the descendants of those who put her to death. Banned in the UK for nearly a decade and clearly an inspiration to many other films, Black Sunday is a must-see classic.

Sunday the 26th – The House of Exorcism (1975)
Otherwise known as Lisa and the Devil; a woman sees the face of the devil in an ancient fresco in Spain, a tourist does battle with a priest who seeks to exorcise Satan from her body. Another Mario Bava film, this one had a release in the US that saw Bava forced to turn his movie into a replica of The Exorcist, which had been a huge hit just two years earlier.

Monday the 27th – The Blair Witch Project (1999)
It’s actually incredibly how effective this movie still is. It cops a lot of flack, but I suspect that’s from people who either haven’t seen it since it first came out, or those who just expect different things from horror than I do. The scariest things have always been the most mysterious. The creaking floorboards or the mysterious sound from the attic. You never see the witch of the title, but that just makes the mind-bending events of The Blair Witch Project even scarier.

Tuesday the 28th – The Den (2014)
I’ve never seen this one, but it’s rated R for “strong bloody violence, terror, some sexuality, graphic nudity and language” so, you know, you can’t go entirely wrong with The Den. Told entirely through computer cameras – Chatroulette webcams, mostly – it involves a young woman who thinks she sees a murder on her monitor and seeks out to find the truth. It at least appears to take its subject seriously and takes the found footage aesthetic to somewhere a bit different.

Wednesday the 29th – Leprechaun (1993)
Okay, a change of pace in the days leading up to Halloween. I always prefer some slasher types in these final days of October, especially if you’re busy going out to all those exciting Halloween festivities, because you won’t be wrecked with paralyzing fears and sleepless nights as a result of them. Leprechaun is not especially good, but it does star Jennifer Aniston and you’ll have a newfound appreciation for the original if you have seen any of the far-worse sequels in which the titular Irish gremlin goes to Vegas, ‘the hood’ and even into space. Of course.

Thursday the 30th – New Year’s Evil (1980) and Visiting Hours (1982)
If you have to prioritize one over the other, make it Jean-Claude Lord’s Visiting Hours, about a TV news anchorwoman who’s beaten by a disgruntled viewer and sent to the hospital only to soon realize her attacker has followed her. During visiting hours, of course. It stars Oscar-winner Lee Grant and there’s even William Shatner in one of his serious roles. There’s plenty of good stuff in that 1982 slasher, certainly more than in New Year’s Evil. One of many horror films to emerge after Halloween (1978) and Friday the 13th (1980) that turned famous dates into days of cinematic terror – sadly, April Fool’s Day (1986) isn’t available. New Year’s Evil is by-the-numbers, but has some goofy splatter fun hidden amongst its weird punk-rock celebrations.

Friday the 31st – Scream (1996) and Scream 2 (1997)
If you have the time then include Scream 3, but don’t feel like you have to. I always like to end any Halloween horror marathon with Wes Craven’s groundbreaking, genre-reviving Scream movies because they take all the conventions that I’ve just spent hours and days devouring and turn them inside out. But where these two films really succeed is that, yes, they are funny with a sense of humor towards the horror genre, but they’re also scary. The scene with Drew Barrymore? Terrifying! Jada Pinkett confronted by Ghostface in a movie cinema? Horrific! Courtney Cox being chased throughout a sound-proof recording studio? On the edge of my seat! These films are still the best.

What American Cable Television Has Taught An Australian 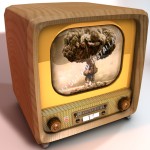 Health Tip: Ease the Pain of a Blister 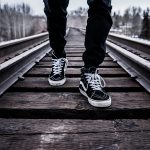