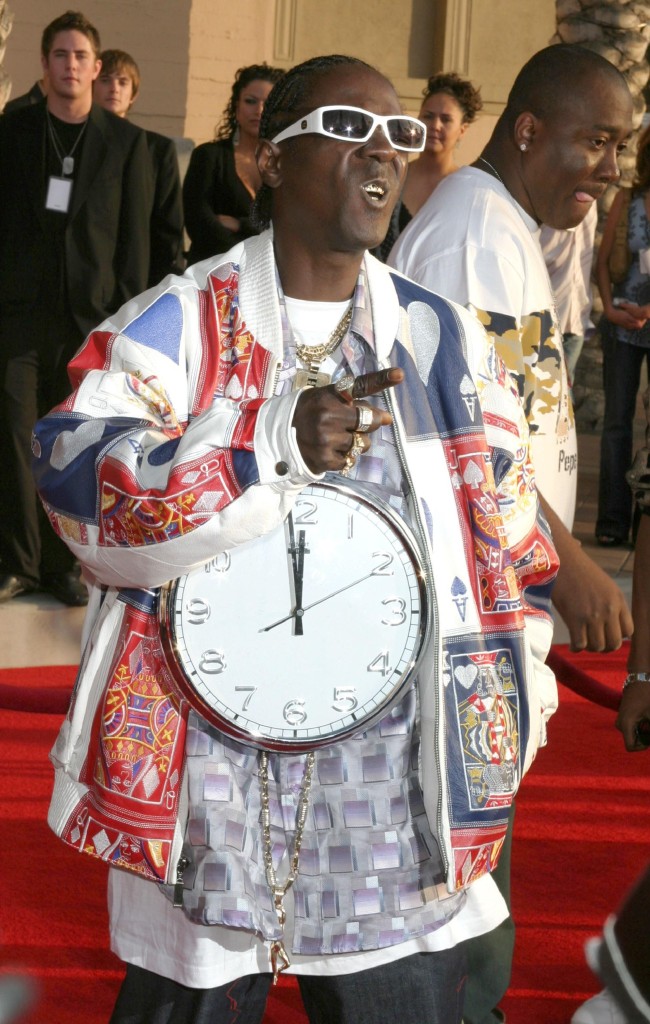 There are many clichéd sayings in general circulation, despite the fact that they’re mostly nonsense.

Aren’t we creative and intelligent enough to come up with ways to describe how we’re feeling or what we’re doing without relying on a phrase we’ve been hearing our entire lives that is inherently inaccurate anyway?

The following are some phrases you should phase out of your vocabulary:

If you don’t actually take a shot, it’s impossible to miss it. Say for example that someone uses this phrase when you’re contemplating whether you should apply for a job opening that is going to be super competitive. By not applying for this job, you are opting not to take the shot. This means you will be neither successful nor a failure. You will simply never know if you would have gotten the job. And this isn’t always a bad thing.

Just because you’re willing to fight harder for something than anybody else doesn’t mean you’re going to win the fight. It’s unfortunate, but you can tell all the small bodegas to fight as hard as they possibly can and it’s not going to make much of a difference when Wal-Mart moves in down the block.

“Everything happens for a reason.”

When a life-rattling event occurs, people should eschew this saying for something helpful like: “Sorry about this. It really sucks and I feel horribly for you and everyone else who has been negatively affected. If there is anything I can do to help, please let me know.”

There is not a reason for everything that happens in the world, unless you count this as a reason: sometimes terrible things happen that have zero positives, and it is inexplicable as to why they have occurred.

“Pain is weakness leaving the body.”

If anything, all the pain I experienced made me weaker than I had ever been—in both a physical and mental sense. I was stripped of all muscle and baby fat, to the point I resembled the body type of Kate Moss, and I was so sapped that I could barely read a page from a book without wanting to pass out.

Looking back on it years later, I can say that this and other instances of pain I have experienced have not at all been indicative of my inherent weakness making its way out of my body. (Where does all that weakness go, anyways?)

You should probably have a rule that you don’t use phrases that are used during Marine basic training.

I don’t even list “love” on my OkCupid profile as one of the six things I couldn’t live without. Love is vastly important, sure, but it’s sure as hell not all that you need. Love makes some things about life exponentially better, but the sad truth is that some people live their entire lives without feeling love, and not all of them are sociopathic serial killers. If I were poor and homeless and starving and sick and somebody told me that love was all I needed, I would punch them in their dick.

“Only God can judge me.”

You can’t tell me that I can’t judge you. In fact, if I ever see or hear you using this phrase, that alone will make me judge you unfavorably. It’s all and well to walk around thinking the only being worthy of judging you is The Almighty, but that’s not going to get you a job or a girl or anywhere in society, really. (You’ll notice that the people who most often use this phrase are the most negatively judge-able folks on the people-watching circuit.

Suicide Becoming All Too Common in U.S. 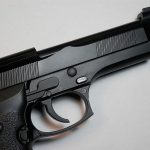 Suicide continues to become more common in the United States, with rural areas hit hardest by this... more»

Easy Ways to Rev Up Your Metabolism and Burn Calories 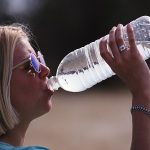 Your metabolism rate determines how fast you burn calories, and that can influence how fast you... more» 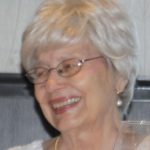