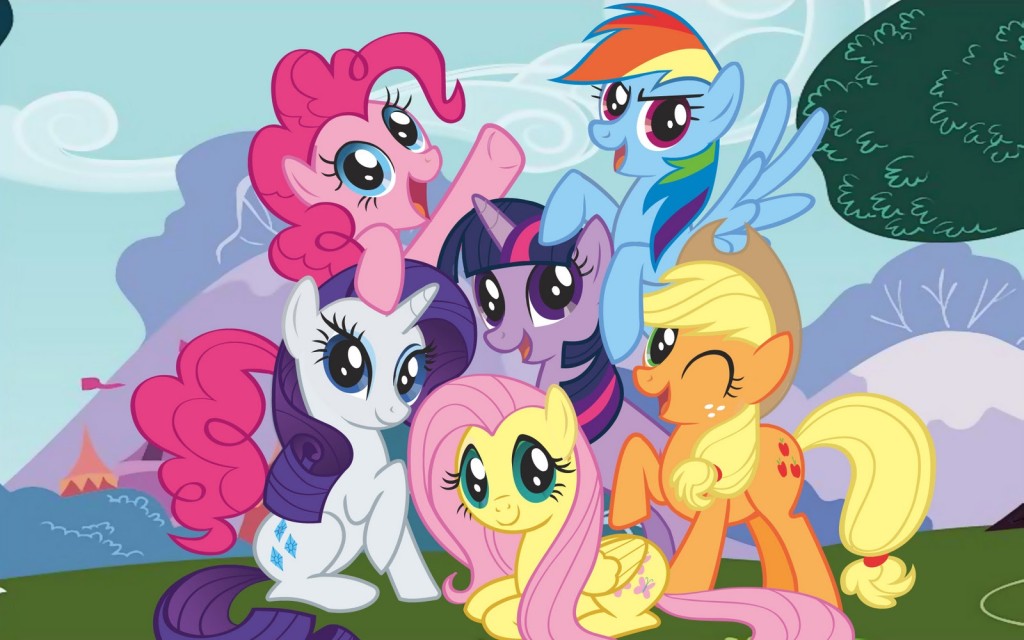 The other day I sat down, fired up Netflix and watched a documentary called Bronies: The Extremely Unexpected Adult Fans of My Little Pony.

I’m not going to lie to you: I teared up a little bit.

According to whatisabrony.com, a Brony is “a fan of My Little Pony: Friendship is Magic that is outside the target demographic of little girls. First impressions might be that bronies are creepy or gay, however that’s a typical misconception. Most bronies are friendly teenagers and young adults that simply aren’t afraid to admit that they enjoy a show that is innocent, colorful, and funny.”

I have very little interest in watching episodes of My Little Pony, and the documentary didn’t change that, but it did do something for me that should happen to all of us from time to time: it reminded me that you should never, ever, be a dick to somebody because they do something that is weird. You should only be a dick to people who truly deserve it, which is to say people who are dicks themselves. Like Putin. And, when you’re able, do what you can to prevent people from picking on others, especially when they’re unable to adequately defend themselves.

The documentary focuses mostly on the 2012 summer BronyCon in New Jersey, which is, obviously, like ComicCon for Bronies. But it also tells stories of Bronies who have been abused, cast out, and persecuted by people (including family members) just because they like something that is a little bit different. And different as in a slightly bizarre television show, not Pagan rituals or whatever. (What I’m saying is that real harm cannot be done because you like a TV show. One can argue that shooting, tracking, and dressing a deer is much stranger than an adoration of anything that has ever been on television.)

The kids featured on the documentary and the countless others who publicly proclaim that they dig My Little Pony are unquestionably brave in a way. They like what they like and they don’t apologize for it or try to change because other people disapprove. It’s inspiring, really.

The documentary also reminds you that no matter how weird you are, you are not alone, and that in today’s day and age you have so many tools that can help you find other people like you. (It’s not much of a coincidence that the most backward people are also the most wary of technology.) The scenes from BronyCon were nothing short of uplifting. It’s like the guys who went to the convention were making the only pilgrimage ever to New Jersey in the history of time. The happiness of these dudes was so palpable that I became happy to the point that I wanted to cry.

So please, watch Bronies, and recommend it to your friends—especially if you have any slightly mean ones.

And if they make fun of you, tell them to go to hell.

Thousands of COVID Cases Already Turning Up on College Campuses

Just weeks after colleges across the United States reopened their campuses for the fall semester,... more» 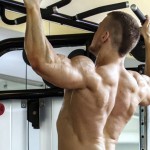 Made In The U.S.A.: Shoes And Boots 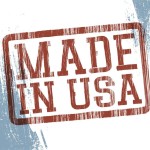