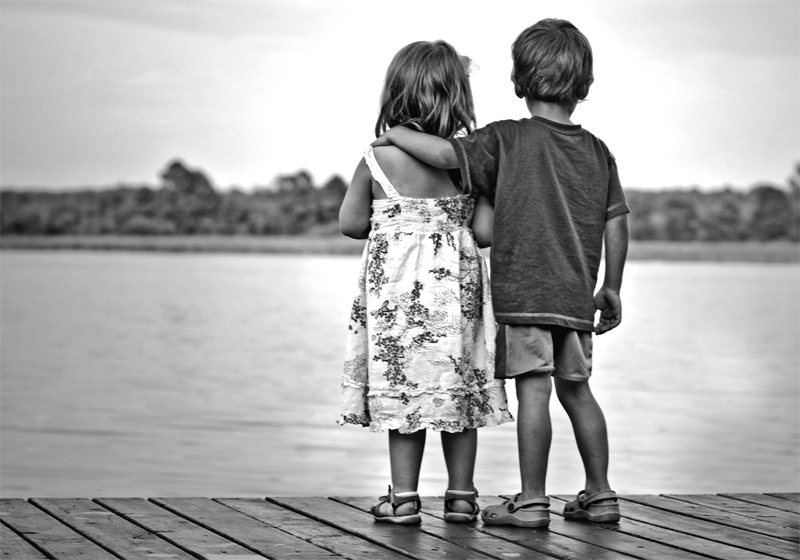 This question is as old as mankind. Can members of the opposite sex actually be friends? Or do things like feelings, marriage, sex and childbirth get in the way? It’s a question without an easy answer, but is it possible? I certainly think so, but this isn’t a universal truth and there are plenty of pitfalls along the way.

In When Harry Met Sally, this very question was posed, opening the topic up for endless debate. Of course, in the film Harry marries Sally, which could be read as a clear answer. However, if the chemistry is right between two people, a worthwhile platonic kinship is possible. For some this sounds utterly impossible, but those are only your own insecurities at work and not a realistic consideration of the opposite sex. If someone you date or marry can be fun, interesting and insightful, why is it impossible to believe another woman could also have something to offer, besides romance? And therein lies the contradiction.

It sounds like a balancing act — enjoying friends of the opposite sex while attempting to avoid romantic entanglements (or not!). Those who believe that men and women can’t be friends don’t really believe that. They simply believe that if they are attracted to the person and opportunity knocked, they aren’t sure they have ability to fight temptation. And who am I to tell them they’re wrong? If you believe that sex will always get in the way of trying to trust and confide in a member of the opposite sex, so be it. But let me be the first to say: a good friend of the opposite sex is priceless.

Having a woman as a close friend is beneficial in numerous ways. Not only do you enjoy the perspective of the opposite sex without concerning yourself with vulnerabilities, you’ve got her experience on everything to draw from. Saying you can’t be friends with a woman is like cutting your arm off. It’s depriving yourself of insight and fun when you don’t need to. For some, it may be a balancing act. But if you can walk the tightrope, then the number of possible excellent friends just doubled. 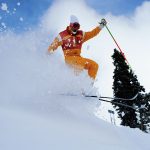 How to Protect Your Kids From Drowning 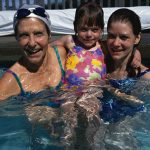 Drowning can be swift and silent, making it a leading cause of accidental death among children. To... more»