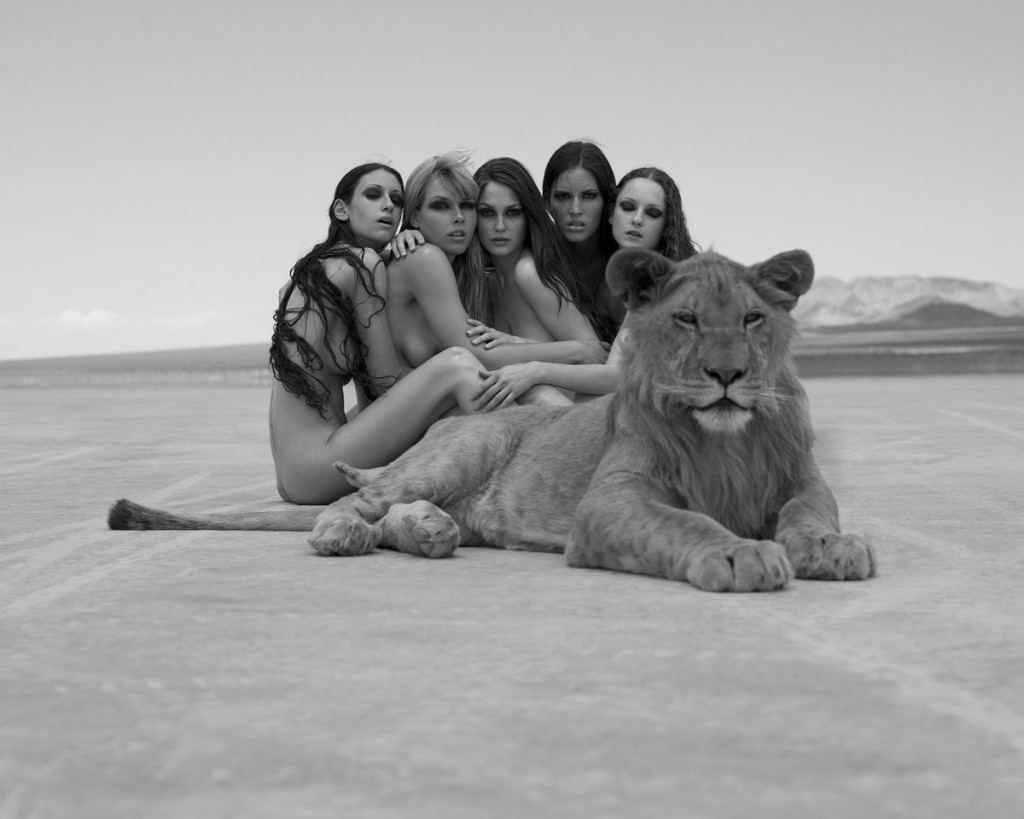 Are you lonely? Would you like to find someone special? Well, doggone it, you can! You’re just the right amount of charming and your looks are average enough that you too can do it. Oh, sorry, that was just my morning mantra. It’s worked wonders for my life… in that I wonder about where my life has gone wrong that I need to recite a mantra to myself where having “average-enough looks” is a positive thing. But I did solve the ancient mystery of being able to find someone special. And for mere hundreds of dollars I’ll share that secret with you.

You see, July was a good month for me. I didn’t die (always a good start). I celebrated my favorite American holiday (as chronicled here). I even swam in a pool (when you live in a city, access to pools is limited). And, most of all, I was super busy with work. I’ve loved my time being a freelancer since leaving my job in April, but when you’re freelancing being busy is a beautiful thing. ‘Cause, ya know, no steady paycheck and whatnot. But I took being busy to the next level throughout July. I was working on multiple video shoots, while completing several photo projects, managing a company’s move, and writing for this fine site. My days were long and exhausting, but it felt good. Felt like I was getting s**t done (both in the “completing tasks” and universal “not being a bum” senses). In discussing this with my friend and fellow Weekly Gravy writer Scott, who’s been even busier than I have, we realized that this will have another positive outcome (aside from the cash money in the bank).

Being my relationship lamentation buddy, Scott mentioned that he was swearing off the women for a bit. Which is not to say he’s going celibate, it’s just that he’s super-busy as it is, so he won’t be actively trying to pick up broads. He joked that his friend said that as soon as he does that women will flock to him. And that’s when I realized that this is exactly what you should do if you want to find someone.

Look, no one likes the notion of finding someone. I don’t mean dating. There are people who like dating, even if it’s churning through randos at a couple of dates a pop. But I would submit that finding a person to date is unilaterally despised. That’s why dating sites exist (“we found them for you!”). That’s why pickup artists exist (“make it easy to find them by hiding who you are and tricking them!”). That’s why bars exist (“drink until you don’t care who ‘them’ is!”). But rising above the muck of sorting through people to find a compatible one? Now that’s novel!

Not actively looking for someone boosts your attractiveness from a “well he/she’s got his/her shit together” standpoint. Clearly you’re not desperate enough to go into the trenches. Why, you’re focused on your career, creating a stable living situation for those 2.5 kids you’ll someday have! But being busy also boosts your attractiveness from an attainability standpoint, insomuch as you’re, well, not. You’re the person who doesn’t seem to be available. That immediately makes you desirable. We all want what we can’t have. That’s why I yearn so hard to stuff some fool who tries to dunk on me and yell “GET OUT MAH HOUSE, SON!” On the flipside, you’re playing into the notion that your potential dates are like cats. Cats dictate when they want to hang out with you. If you go up to a cat and say “Hey cat, I’d totally like to hang out with you and like buy you dinner and maybe go to my apartment and snuggle while we watch this super-interesting documentary on NetFlix,” the cat will surely reply “No” (cats are known for their short responses). But as soon as it seems like you have something more interesting than the cat going on in your life, there it is, all “Hey guy, I totally wanna watch that documentary now. But on like a ‘friend’ level, cool?”

I think part of the attractiveness is that you’re focusing on yourself. That’s not to say you’re being selfish, but by being busy with work/career/interest stuff you’re inadvertently self-improving. You’re basically telling the dating world that you need to make sure you’re the best you can be before making yourself available. And only someone who’s the best they can be would say that. Surefire winner in those folks.

So great, I’ve now imparted on you the key to finding that special someone. Which is not to search for him/her, focus on yourself, and let the women or men flow to you like the swallows of San Capistrano. But be careful, potential dater. You can’t use this strategy to make yourself busy with the sole intent that it’ll result in you finding someone. This will surely backfire. For some reason fate works in this way that you can’t make yourself super-busy, all the while looking over your shoulder every couple of days expecting a gorgeous woman to be swooning after you. There’s no cheating the system with this one. So what are you telling me, Patrick? You just told me to make myself busy and I’ll get a relationship, but now you’re telling me that I can’t make myself busy in order to get a relationship!? You confuse me, man. I guess that what I’m saying is that, at the end of the day, stop trying to meet someone. Just live your life and stay as productively busy as possible (and healthy). And then just be sure not to brush that person aside because you’re too busy when you ultimately do.

Get Back to Nature to Put Stress at Bay 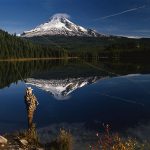 A small daily dose of nature may be the perfect prescription for stress. An eight-week study found... more»

Here’s How Too Much Social Media Can Harm Girls 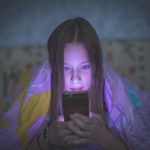