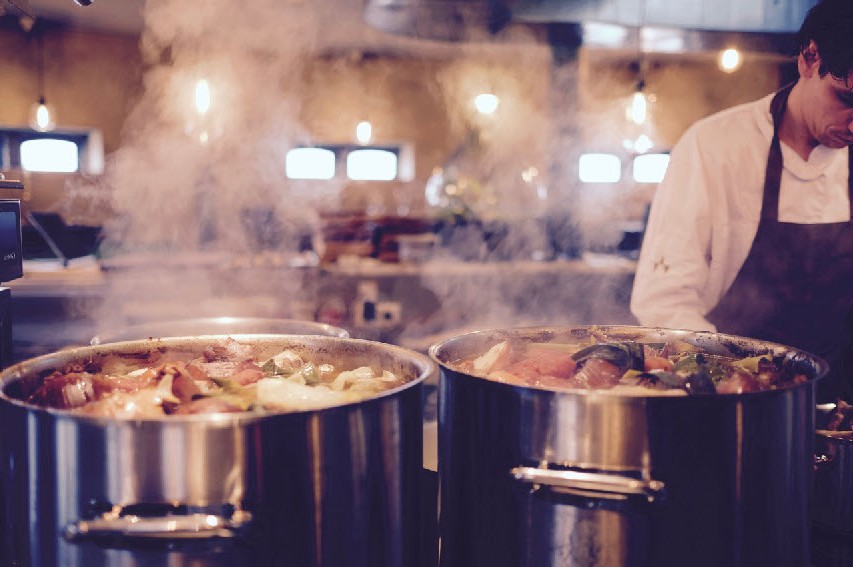 Who hasn’t been there? It’s midnight and maybe you’re in a motel bed and can’t sleep. What do you do? Put the Food Network on and watch some show about America’s best/worst restaurants. Perhaps you’re just being slothful on the couch and, while you chow down on a packet of chips, you naturally feel the urge to watch people turn gummy snakes, mozzarella sticks, and beef hearts into delicacies on Chopped. Makes you feel less bad about yourself, doesn’t it? Or, more likely, you like to watch people cook without the trouble of actually having to cook something yourself, and so the Food Channel is perfect for you. In any case, if my own personal experience is anything to go by, then I imagine we have all spent far too many hours watching people on TV talk about food we will never eat. Still, no matter how many episodes of whatever show Bobby Flay is now hosting, I still usually get incredibly confused. “What’s a ceviche, again?” “Excuse me, how did they make that… whatever that is?” “Martha Stewart did what with the parsnips?!?”

So, to save you some time, here’s our (first?) A to Z glossary of Food Network terms, which will help you on your adventures into the culinary unknown.

Al Dente – “The pasta must be cooked al dente!”
Food that is cooked so that it is still firm when bitten into. Not too crunchy, but not too soft — just right. It’s the Goldilocks of pasta cooking methods. It is healthier than over-cooked pasta for those who tend to let their pasta bubble away while they play with their phones.

Blanch – “You need to blanch the vegetables to keep them crisp.”
Briefly plunging vegetables into boiling water before quickly placing them in cold (usually iced) water to stop the cooking process. Seals in flavor and color.

Ceviche – “I have prepared a fish ceviche.”
A meal native to South America that is made of chopped raw fish that has been cured/marinated in citrus juices (typically lime) for about 10-20 minutes.

Duck Confit – “I will be cooking duck confit.”
While the cooking practice of confit can be used with goose and pork, it is typically duck that you see being prepared this way. Duck confit is, essentially, when the bird (sometimes just the legs) are cooked slowly in their own rendered fat. Its name comes from the French word for preserve.”

Emulsion – “I’m going to make an emulsion.”
A fancy name for the blending of fat with water. Famous emulsions include mayonnaise, Hollandaise, aioli, and even milk and cream. There’s a whole science behind it, truly!

Flambé – “I need the matches to make this a flambé.”
Simply drizzling alcohol over food or drink and then lighting it upon service.

Glaze – “It’s time to glaze this ham!”
Different to basting, which is used to assist in keeping foot moist, glazing relates specifically to the coating of meats or cakes with thicker substances such as syrup, jelly, egg, milk or cooking juices to aid in giving them good a shiny appearance upon service.

Hash – “I’d like to order the potato hash, please.”
Chefs like to call any meal with an assortment of ingredients tossed together a “hash” since it’s a homey term that everyone thinks they know. And that’s technically true, but a true hash is made from either pork or beef, chopped and mixed with vegetables and seasonings. Potatoes and peppers are common. A popular use for left-overs.

Infuse – “I’m going to infuse this meal with another flavor.”
The term for when you allow something to take upon the flavor of something else. Tea, for instance, is a popular one, in which tea leaves have been infused with other flavors and characteristics. Smoking is another form of this, as is whenever you marinate something.

Jus – “I have cooked a jus to be served alongside your meal.”
Not quite a gravy, not yet a sauce. A jus is usually made from cooking juices that have been refined so as to be appear clear and thin. Like gravy, it must be meat-based, but not as thick.

Kipper – “Let’s kipper the fish.”
The curing of fish by cleaning, salting and then either drying or smoking.

Lardon – “I’m cooking with lardon.”
If it looks like these cooks on TV look like they’re just using bacon, but using a fancy name then you’re not entirely wrong. Lardon is a small strip or cube of pork fat that adds flavour and texture to a dish. The pork has usually been cured with salt.

Molecular Gastronomy – “Let’s waste our money on a molecular gastronomy experience.”
Truly, nobody needs to pay $70 for cauliflower puree that has been transformed into smoke. It may look cool, but the use of science in cooking seems awfully unnecessary for a home cook.

Nitrogen – “I need liquid nitrogen for this feat of molecular gastronomy I am about to perform.”
Furthering on from the above point, not that many people have liquid nitrogen on the shelf. An ice cream company in Los Angeles has utilized the substance to make “liquid nitrogen ice cream,” which is admittedly cool to see being made, but not much better than regular ice cream, if we’re being honest.

Ox – “I am making oxtail soup.”
Slightly different to a bull or cow — although now, even if you might see “ox” on a menu – typically for its tail or tongue – you nevertheless are probably ordering cow, as the lines between the two have become blurred. Oxtail was once considered a meal of the lower classes, due to its high fat content and  lengthy cooking times, but it has since become a popular dish in high-end cooking.

Parfait – “I’ll make a parfait instead of ice-cream.”
A parfait – derived from the French for “perfect” – is a popular frozen dessert that is actually easier to make at home than ice-cream. Made from a base of sugar syrup, egg and cream, the mixture typically contains enough fat, sugar or alcohol to allow no water crystals to form, and allow the cook to simply stir infrequently while it freezes. Ice-cream, on the other hand, requires constant stirring to avoid these crystals forming, which is why people use a machine.

Quenelle – “I will plate this slice of apple pie alongside a quenelle of vanilla ice-cream.”
While a quenelle used to more frequently refer to a dumpling, or more specifically an egg-sized quantity (and shape) of a mixture made from meat or seafood, nowadays it is more commonly heard on television as the term used when placing a similarly dumpling-sized serving of ice-cream onto a place.

Rest – “This meat must rest before being served.”
There is a science behind resting meat after cooking. If you simply take it off the grill or out of the pan and cut into it, then you will lose too much moisture. Make sure you take your steaks off the grill a little bit before you might think is needed, so that the insides can continue to cook in their own heat and juices. You”ll have yourself a more delicious meal,.

Sous-vide – “Have you ever cooked using the sous-vide method?”
You can’t just throw your food in any old plastic bag and dunk it in a sink of hot water, but when done properly, cooking via sous-vide is a great way of cooking evenly and retaining moisture. A sous-vide machine allows you to prepare food in vacuum-sealed air-tight plastic bags when placed in the specialty water bath.

Tuile – “I added a tuile for a garnish.”
Chefs on TV love a tuile because it adds one last, added visual component to a dish. Usually in the form of caramel, tuiles often have crushed nuts or fruit added before it is cooked and stuck into the top of a cake or other dessert. Looks like a delicate wafer.

Umami – “Sweet, bitter, salty, sour, and umami.”
The newly-added fifth taste. The word is Japanese for “delicious” or “savoury.” It is common in Asian fare. It its identified by its inducing of salivation and stimulating of the throat, the roof, and back of the mouth.

Veloute – “I’m making a veloute sauce.”
Veloute – named after the French word for velvet – is one of the five prime sauces in French cooking next to tomato, Hollandaise, Béchamel, and espagnole. Its base is a stock made from bones that have not been previously roasted, which is then mixed with flour, butter and fat and an assortment of other ingredients to help create special sauces that are derived from the original veloute base.

Water bath – “I need to cook this mousse in a water bath.”
You don’t need a sous-vide style of cooking to use a water bath. While you wouldn’t cook large portions of meat this way, more delicate foods such as savory mousse, custard, and sauces can be cooked this way by being placed in a large dish of warm water. The warm water cooks them while preventing them from curdling.

Xantham Gum – “I will use Xantham Gum in this dressing.”
Produced from the fermentation of corn syrup, it is commonly used as a stabilizing agent in salad dressings, sour cream, and yogurt.

Yeast – “Yeast is essential to making bread.”
The living organism that we have to thank for bread and alcohol. Bless yeast.

Zest – “The orange zest added some citrusy sweetness to the dish.”
When zest is required – typically orange or lemon, but also lime and citron – make sure you peel the fruit appropriately and do not get any of the white pith underneath. Zest can be used as a bright and colorful garnish, or can add a vibrant citrusy flavor to a dinner or desserts and pastries. Be careful though, as it can be quite strong and tough if overused, as zest is often full of essential oils and quite intense flavors.

Practice Patience for a Happier, Healthier You 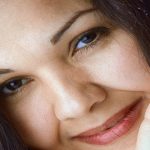 You’ve no doubt heard the expression “patience is a virtue.” Now researchers are... more» 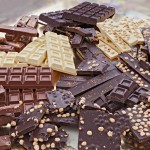 Or white boys who can jump. more»