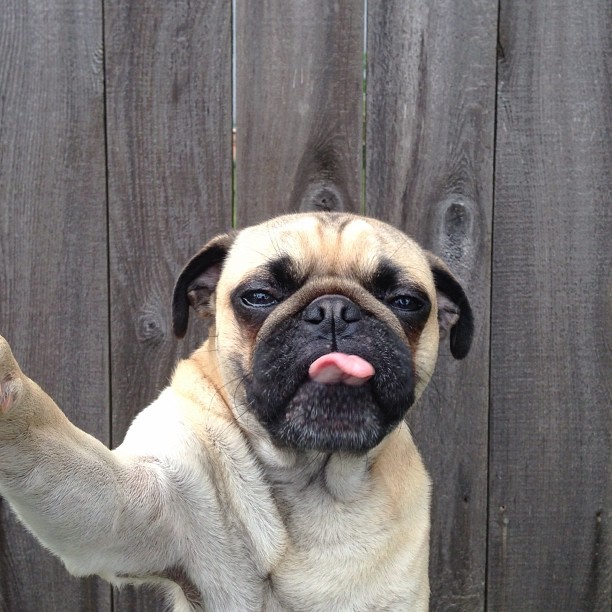 Look, I don’t want to be that person. That person who judges others and their romantic and/or sexual potential based entirely on their looks. That person who swipes left at the sight of a single flaw. That person who chooses to ignore the online advances of somebody because they chose a profile picture that doesn’t adhere to my apparently-shallow standards of beauty and perfection. You know. That person. And yet, let’s face it, we all do it.

These days there are so many ways to find out about somebody before you even exchange a cursory “hello how ru” (hopefully you’re more eloquent than that) on whatever smartphone app you’re addicted to that week. Take, for instance, Instagram. If somebody is smart – or, ahem, stupid – enough to give out the link to their photo-sharing account in their Tinder profile, it can allow you to judge them on more than just the cover, so to speak. It allows you to judge them on multiple covers and some of the pages, too. OK, that was a bad analogy, but hopefully you get the gist. So while looking at a potential hook-up/love interest/soul-mate’s Instagram profile before you tap that online ass – ew, that sounds really gross, don’t ever do that, ever! – keep in mind these red flags that might potentially save you from a hell of your own technological making.

Musical Masters
Do any of their photos include them merrily playing a musical instrument? If so, be careful. Piano? Okay, you can deal with that. That’s strictly a posh party talent. Maybe they’re playing an acoustic guitar. That could be nice as they sit on the edge of your bed in your favourite band tee strumming a few bars. Perhaps it’s a brass instrument and for an adult that usually means they’re a musician, which means musician friends, which means a lot of talk about musicians and unless it’s of the “This one time at band camp” variety, that can mean a lot of homework. If it’s a banjo? A quaint, cutesy banjo? Run. RUN! Literally throw your phone in a rubbish bin or burn it in a trash compactor. Get out of there while you’re still alive.

Food Selfie Addicts
A constant barrage of photos of their breakfasts, lunches, dinners and desserts is not only a bit excessive, but also indicative of somebody who can’t keep their phone away from their grip for longer than a few minutes. They may just be the kind who says they had a great time on your date despite your observing that they kept looking at their phone, checking messages and taking photos. Likewise, a stream of selfies can make somebody seem self-obsessed. Food selfies, though? Maybe not so much of a bad thing since it shows they’re willing to show the world that, yes, they do indeed eat and that sometimes chocolate fudge ice-cream sundaes are tricky to eat without making a mess. Or they could just be a rampant narcissist hell-bent on inserting their face into the social media stratosphere every chance they get, including when eating Chinese take-out, which is just unnecessary.

Petshop Peeps
Look, we’ve all taken a cat-snap or puppy-photo, but if somebody’s entire Instagram feed is made up of photos of not just animal photos, but posed animal photos. Like… ones where it’s made to look like a cat is actually taking a photo or the dog is sitting at the dinner table awaiting food. For these people their pets will always come first (or, even worse, will let them sleep on the bed during your first sleepover).

Inspirational Heroes
When somebody has some kind of unholy mix of inspirational slogan memes and gratuitous selfies saying they’re having a “bad hair day” or “feeling ugly”  angling for hundreds of ‘likes’ and “ur a babe!!!!” comments from strangers, you should be worried. You’ll be expected to feed their ego and stroke their deep-seeded need for affirmation. It’s not a flattering look on anybody and a little bit alarming.

Yoga Athletes
Anybody who does this needs to be avoided at all costs. At. All. Costs.

I think those were all perfectly valid ways upon which to critique people you don’t even know, wouldn’t you say so?

Is male bisexuality real? According to a new review, the answer is a definitive... more»

Nine Restaurants You Don’t Take A First Date To 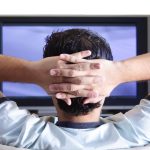