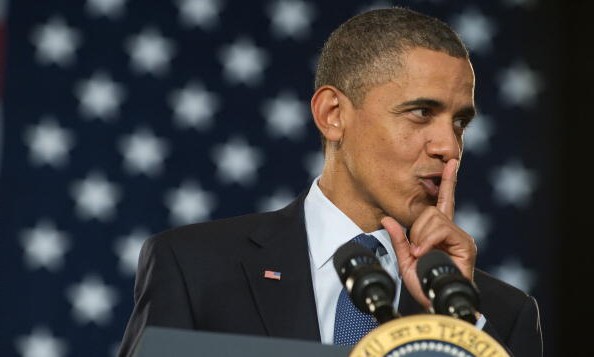 Communication is an integral part of humanity. Sharing our thoughts, passions, fears, and opinions strengthens the bonds of any relationship. In a lot of ways, the way that we interact and connect with others makes us who we are.

Thing is, this universal (and super-smart and insightful) statement speaks nothing of how often we should talk to each other. Do you have to talk to your friends and loved ones daily? Monthly? Does tweeting at them count?

I tend towards more infrequent communication. While I’m sure there’s some sort of deep-rooted issue driving this tendency, there is a method to my madness here. I mean it’s not madness madness. I’m not crazy. Completely normal, in fact. I mean everyone has an imaginary Morgan Freeman whose soothing baritone talks them through the day, right? Wait, don’t answer that question.

My reason for infrequent communication is actually pretty straightforward. Part of this is the joy of the catch-up conversation. For my money’s worth (about 23 cents), there’s no more enjoyable conversation than the one where you’re getting caught up on the things that have happened since you last spoke to someone. The catch-up conversation is this perfect little synopsis of experiences. It’s all about the highlights. There’s no room for recounting mundane tasks. You get to hear the person relive the emotions of a moment as they’re talking to you. You’re flooded with imagery as these snapshots come to life through their voice. It’s basically like that scene from Amélie when she describes the world to the blind guy (this scene). Or if you think that that’s too pansy of a reference, it’s like the training montage scene in Rocky. Also, go watch Amélie and be a little cultured, you g*ddamn heathen.

But in order to pull off one of these enjoyable catch-up convos, you need to first stockpile some highlight-worthy experiences. This bring me to the other part of why I keep a strict infrequent communication policy. Which is that for most of us, crazy shit (or just noteworthy shit)  doesn’t happen all that often. I once made the mistake of checking in with my sister a week after speaking to her. I don’t mean that it was a mistake in the sense that I didn’t want to speak to her. Or in the sense that I don’t care about what was happening in her life. It’s just that I felt like I wasn’t living up to the normal catch-up conversations we have. Normally I get to regale her with the noteworthy antics I’ve been up to, generally involving alcohol and poor decisions. But that time my side of the conversation amounted to “It’s been snowing” and “I’ve been watching a lot of TV on account of the snow.” Booooooring. I couldn’t even tell her about the show I’m watching because it was House Of Cards, which makes me look even more lame since I’m only just now getting caught up on the show.

So after giving it literally minutes of thought, I’ve come to the conclusion that unless it’s absolutely necessary, we should only communicate with each other once a month. Granted, this is only a guideline. You may find that a different frequency works. For instance, if you live in Duluth (Minnesota OR Georgia, doesn’t matter), a month may even be too ambitious. You may need to extend that out to 3 or 4 months. Or if you live in Burwell, Nebraska you may realize that you should never talk to anyone because what the hell happens in Burwell, Nebraska. I’m kidding, of course. I’ve never been to Burwell, or Nebraska, so all you Cornhuskers can put your pitchforks down. I’m sure there’s plenty of exciting and engaging things that happen there. Though rioting over a web-writer’s dig at you would be pretty highlight-worthy for a catch-up conversation… 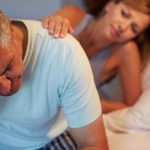 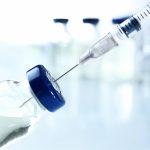 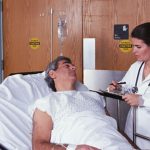 When a heart attack occurs, delaying treatment by even a few minutes could be deadly. But many... more»