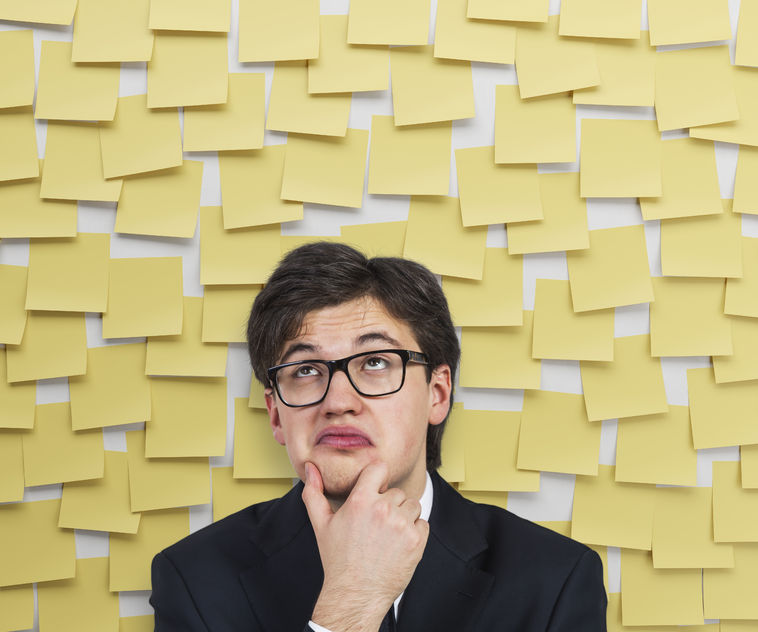 Recently, I signed up for a dating app called How About We. Some friends have had some success with it, and I felt like I needed a dating win, so I gave it a shot.

HAW (Yes, I am calling it that) followed myriad matchmaking sites and apps I have been using on-and-off for the past couple of years, but I thought it appealed to my style for trying to meet girls. Which consists of writing something that gets their attention on the Internet. This sometimes outweighs the fact that I am kind of overweight in some of my pictures, not sexy, rich, et. al.*

The way you garner initial interest on HAW is by pitching date ideas that start with, obviously, “How about we…”

I want to seem appealing and original. So I wrote a bunch of ideas. I’m going to put some of them on my profile and see what happens. Feel free to use any of these if you dig them.

Health Tip: Prep Your Refrigerator for the Holidays

Lulu Is A Disturbing App You Should Be Aware Of 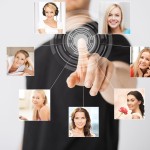 What Yelp is to restaurants, Lulu is to your reputation. more»

Even Living Near a Farm Might Help Prevent Allergies 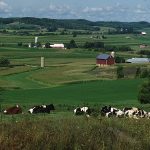