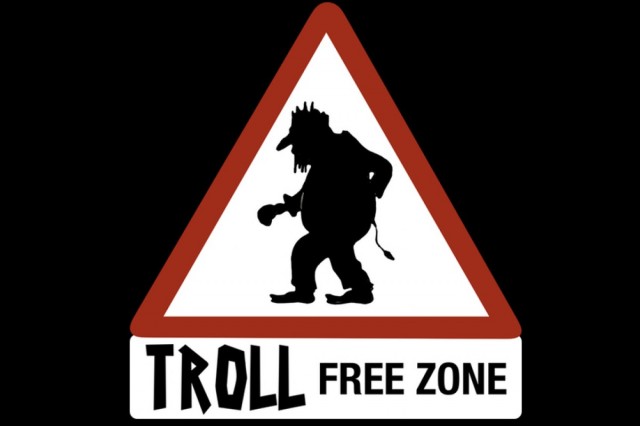 The Internet is the roughest place in existence to lay out your mediocre writing for everyone to see.

It’s even rougher if you write about your own personal experiences.

(Unless you’re David Sedaris. I’m pretty sure if you talk shit on Sedaris, The New Yorker sends contracted killers to your home, who make you write a check for a two-year subscription re-up before ensuring you will never be heard from ever again.)

When you write about things that happen to you in your real life as often as I do, you want people to react in a way that indicates they completely believed that what you wrote about actually happened. It means—at least to me—that you have done this non-fiction story a modicum of justice. (I say a modicum because nothing ever beats actually having been there. It’s like how the movie never beats the novel.)

It’s an odd sensation to get shit-talked by someone you don’t know from Adam about how you handled a big life decision terribly, or about how your writing “sucks manatee penis.” Or both.

If you’re somehow lucky enough to get something published on a website people actually read with regularity, you may get shade thrown from the vast clusterf**k of people who pass time on the Internet, taking the time to write mean things on stories they half-read. These are people who will never see you in real life to have a conversation about what it is you wrote that they took exception to.

I’m very familiar with these people. It’s an occupational hazard.

Here are my tips for if you aspire to be a terrible Anonymous Internet Commenter.

The rule I like to follow is that if you’re writing something that could catalyze an even vaguely interesting and constructive dialogue that could potentially spark the writer to revise his original story, or that would start a well-meaning conversation in the comment section that does not include emoticons and/or racial epithets, then you are doing it wrong. Keep in mind that you’re posting anonymously. That means you’re not on the site to provide anything beneficial to anyone who wrote, edited, or read the piece you’re commenting on. If you were going to do that p**sy shit, you’d attach your name to it!

Don’t be afraid to get inappropriately sexual or vulgar with your comment(s).

One negative of posting anonymously is that sometimes people don’t take you seriously. If they’ve been conditioned to believe that we live in a world where the anon commenter should be neglected, they’ll often scroll right past your comment, giving it no credence whatsoever based on the fact that you wouldn’t back your shit-talking up with so much as a Facebook profile or Twitter handle. So you need a hook to draw those naysayers in. If you write something about f**king the writer’s mother, then more people will be initially drawn to your post, and will likely stick around to read your main point, which is probably something like “You’re story sux.”

Never do the same kind of work as the people you’re hating on.

It’s absurd to think that you can’t do the same thing as this f**ker who’s writing for Weekly Gravy, and it’s wild to think that people would even suspect that you couldn’t do it better. You could do it in your sleep, probably, if you wanted to. But you don’t. Shit, you could do it when you were awake, even, if not for your online trolling and Halo obligations. It isn’t your fault that there is only time enough in the day for a few Halo campaigns and all the other cool shit you’ve been doing, not to mention all of the dates you’ve been going on! If you only had the time to write an essay, weep, rewrite it, edit it, rewrite it again, then send it in to an editor who will then edit it again before it makes it out into the world, then you would do it. But instead all you have the time to do is log onto a website, read part of an article, and then craft a crass comment at the very, very bottom of the page. I mean, s**t. There are only so many hours in a day! You definitely don’t want to stretch yourself too thin. 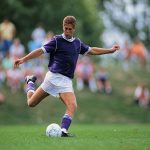 Cards, Board Games Could Be a Win for Aging Brains

Playing cards and board games like chess, bingo and Scrabble might be the mental workout you need... more»

New research adds to a growing body of evidence that suggests men are far more vulnerable to severe... more»