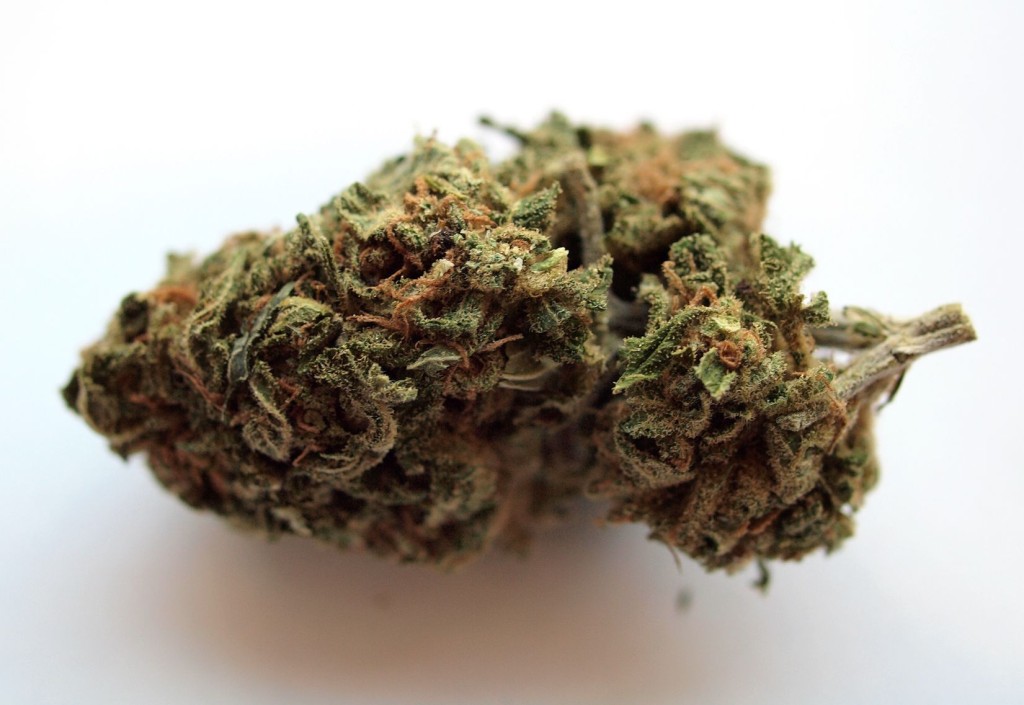 People tend to ruin things that they like for other people. At least partially.

You may enjoy one or more of the following things, but your enjoyment decreases because of the people who are always talking about and advocating for them. There are things out there that are probably pretty dope that I avoid just because I’m sick of having it rammed down my throat all the time. (Who knows? Maybe organized religion is actually the coolest!)

I like Dave Matthews Band and I’m not afraid to admit it. I used to go see them live annually, and I would do so today. I will admit, however, that their diehard fans are super annoying. It’s like going to one of their shows is like going to mecca, and they can’t shut up about it, even though they tour outdoor venues extensively every single summer without putting out very much new material…well, ever anymore. And they’re always like, “Hey, you going to see Dave this year?” How do they think that makes the rest of his band feel? Boyd Tinsley is one of the best contemporary violinists out there! I go to see him, too!

If you do yoga regularly, but you don’t post photos and/or videos of yourself doing poses to Instagram, Vine, Facebook, Twitter, and SnapChat, are you really doing yoga? Does it still count? I mean, I dig that whole “Namaste” thing, and I respect that yoga is super beneficial in many ways, but just like any other type of exercise, it shouldn’t be posted all over the Internet. (Looking at you, CrossFit fanboys.) If you check out a professional athlete’s Instagram, you’ll find that he or she posts less often about the sport of their expertise (that they’re paid millions of dollars a year to perform) than a “yogi” does about his or her “ohms” or whatever the f.

This term shouldn’t even exist. Either you’re having a late breakfast, early lunch, or, if it’s after 12 pm (which it usually is), you’re just having lunch! Why do people get such huge boners over brunch? You’re all grown ass individuals. You can eat eggs Benedict and chug Bloody Marys at any time of the day, especially if it’s a weekend! Last weekend, I was leaving the bar and my friend was like, “I’ll call you tomorrow. Shall we brunch?”

So now I have an opening for a new friend, if anybody is interested.

Fiscally speaking, having Republicans in office is probably going to benefit you if you run a small business or are a wealthy person of any ilk. So you’re going to be inclined to vote Republican, because doing so will ostensibly help you pay less money to the government than if a Democrat is running things. I think it’s human nature to support the politician who is going to do more for you as an individual and your family and business than to vote for one who is going to do what he or she can to benefit the entirety of the nation.

But then by voting Republican you vote for some real crazy motherf**kers who seem ignorant to the fact that everything they do and believe is horrible for society. “No birth control! All of the religion, as long as it is my religion, which is the right religion! I know it is right because I can do all things through Christ who is my Lord and Savior. The only thing I CANNOT do is prove that God is a real thing, let alone that God doesn’t want me to give women birth control, BUT He does want me to arm the f**k up and make it easy for other people to get guns, too, even if they’re out of their minds and want to shoot innocents because FREEDOM! DERP DERP I’M THE GOVERNOR OF TEXAS LET’S SHOOT SOME MEXICANTS IF THEY CROSS SOME RANDOM IMAGINARY LINE DERP!”

Just enjoy your sport. You don’t have to gripe about other people getting into it every once in a while, or about how most people in this country like sports that you feel pale in comparison to the one you chose to follow. You don’t OWN a sport. It’s America. We believe in freedom, which means people are allowed to come into a bar and watch a sport even if they don’t know every single rule. Take a step back every once in a while and recall that you’re getting all worked up over a bunch of dudes who don’t know you or care about you who get paid insane amounts of money to run and skate around and get concussions.

Is it really that big a deal, guys? Be honest with yourselves.

I have never liked this show and think it should have ended a while ago, but people seem to like it and feel that for some reason it’s realistic. The other night I was at a bar in Williamsburg and I heard some random girl drunkenly spouting off about how she chose to live in Williamsburg because of the show. She maintained that it essentially mimicked her life. Which I don’t believe or accept. And if a TV show did mimic your life, why would you watch it? You may as well just spend that 30 extra minutes a week LIVIN’.

No television show can ever be as good as people tell me The Wire is. This includes The Wire. And yes, I have watched it.

I miss the days when people tried to keep this a secret instead of viewing their drug use as some sort of hemp badge of honor that they want to talk about all of the time. Personally, instead of touting it to everyone I see, I’d rather play a little game with myself where I get baked then go out and see if people notice or not. That’s more fun than being like, “Dude I totally put some in the air before I came here and now I’m totally faded but whatever because did you know weed is, like, better for you than alcohol?”

Stop it. You potheads. 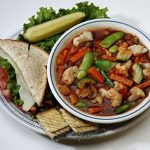 Many Americans Sleep More in Winter

Like the mighty grizzly bear that hibernates in winter, many people spend more time sleeping during... more»

Pregnant women who live near active oil and gas wells may be at risk for having low birth weight... more»