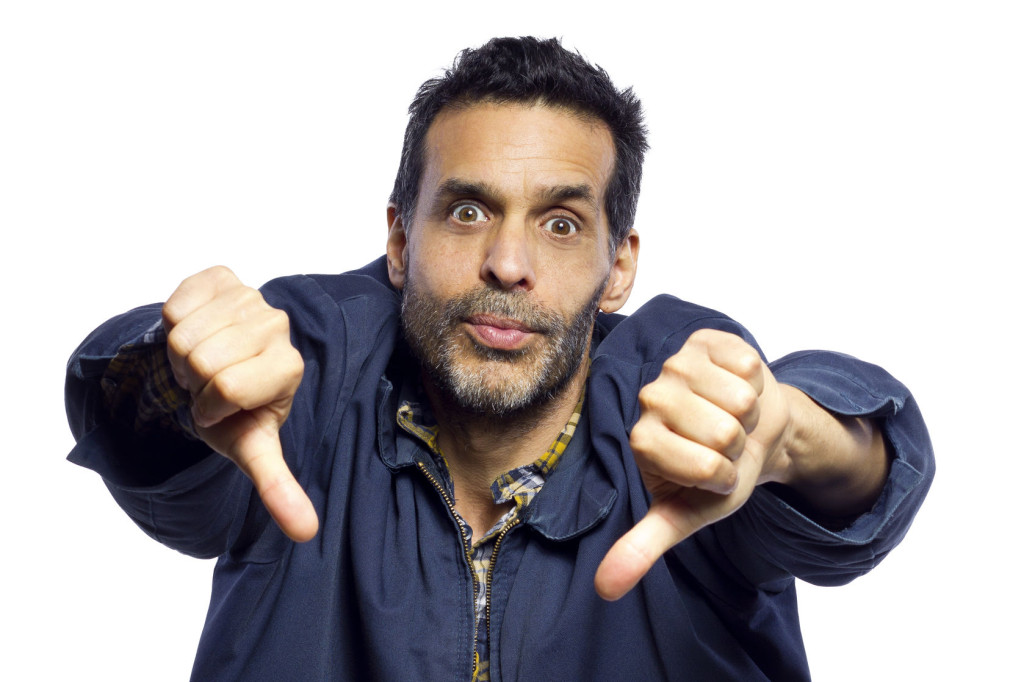 I don’t suspect anybody really cherishes being rejected.

At some point, though, we all have to accept that it’s a part of life and learn how to cope with that ish like real men. We’ve gotta sack up and such. I personally have always been awful at handling rejection, but as I’ve grown more accustomed to experiencing it,* I’ve improved the way I react and proceed with my life accordingly.

Demi Lovato Wants to Change the Face of Mental Illness 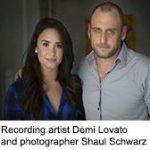 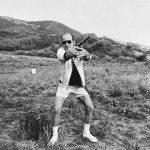 Who would win? more»