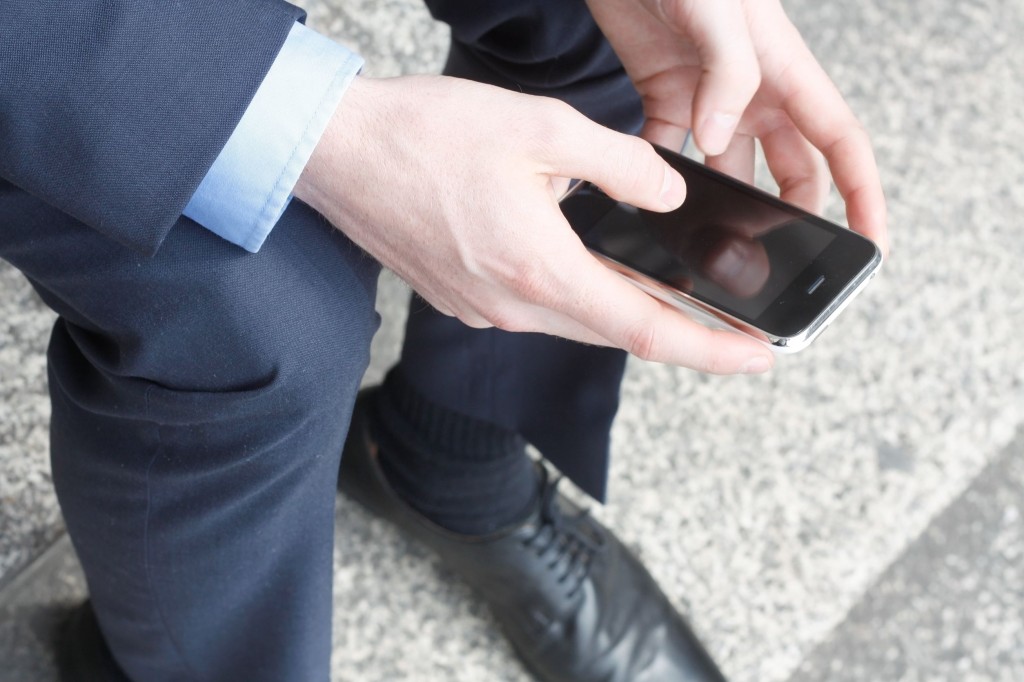 Dipping the pen in the company ink is about to go digital.

Since there weren’t enough dating apps out there in the world already, Max Fischer and friends decided to make another one that utilizes LinkedIn, the social media platform that used to be ostensibly about one thing: professional networking.

Fischer is the President and CEO of the company that recently launched the app LinkedUp, the application that facilitates using LinkedIn to get laid. He told The Guardian that the idea for the app came when he realized that he and some of his friends had been able to use LinkedIn’s messaging feature to score dates with other members.

The app is very similar to Tinder, except instead of using information and photographs from your Facebook profile, it culls data from your LinkedIn page. It even employs the yes-or-no, swipe-right-or-swipe-left with loose abandon, so that you can look through hundreds of gainfully employed women while you do something as mundane as taking a shit. And it has focus on things other than photos. If you’re one of those crazy people who tend to choose your potential mates by criteria that goes beyond looks, then LinkedUp might be great for you.

I suppose it would also be a pretty dope app for gold-diggers.

The thing I like about LinkedUp in comparison with pretty much any other dating app out there is that it just seems more genuine. Think about it: when you see a picture of a woman on LinkedIn, you never know how hard she was trying to be sexy, or what tricks, filters or angles she was employing to make herself seem better-looking to the camera than she is in real life. And there’s also the fact that nobody who uses LinkedIn posts a picture of themselves with others. It’s generally just a head shot. So you’ll be able to avoid that frustrating thing where you don’t know which girl in the picture is the owner of the profile. But you may not want to use LinkedUp if you’re dead-set on seeing the entire body before messaging someone to ask for a date.

Also, don’t be disappointed if LinkedUp doesn’t seem to work out immediately for you. They have nowhere near the number of members that other similar apps like Tinder and Hinge have.

Spread of Democracy Is Good for World’s Health: Study 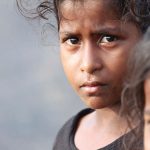 Your Halloween Guide to October on Netflix: Week 3 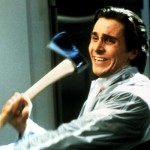 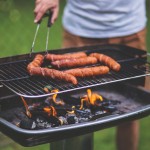