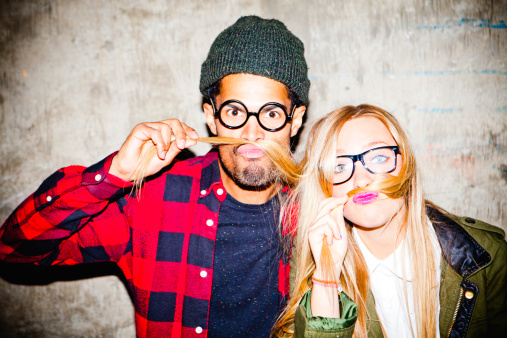 Can we agree on something? If Taylor Swift has adopted a term, it’s time to move on. Maybe the term is derogatory, maybe it’s not. But this particular noun has joined the well-known term “hippie” in outliving its use. I’m not attempting to defend anyone who’s ever been pointed at outside a McDonald’s at two in the morning and called a hipster because they were wearing a bow tie. Well all know the perils of bow ties. I’m simply suggesting this term has reached its pinnacle of relevance, and it’s time we shuffle on without it.

What is a hipster? A person with an owl tattoo on their forearm? One who sports an ironic mustache? A lady who loves her fixed-speed bicycle? Probably all of the above. The expression conjures images of Apple products and Belgian beers, suspenders and vintage dresses, vinyl records and film cameras. And what’s wrong with these things? Is the summation of all these eclectic ideas cringe-inducing? Are we connecting dots between pretension and fascination, nostalgia and contrarianism? It’s true, the trappings of hipsterdom can be at times overbearing and obnoxious, but never more than any other demographic.

Hipster has become a term that piles far too many ideas together and marks them all the same. In my limited understanding, the term equates to a person who cares about fashion and art, current events and new technology, good music and healthy eating. Perhaps these personalities can become oppressive and elitist. But I’d forgive many character defects for people who care about taking care of themselves and their communities.

The term hipster isn’t necessarily derogatory, but it does belittle far too much in its careless use. At the end of the day, no one wishes to be placed in such an obtuse categorization. So, you’re going to have to come up with another term, or maybe even several. Because, if I know anything about hipsters, they pay attention to what’s in front of them, not behind. 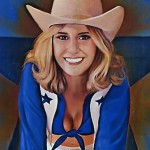 The Top Four Reasons You Need to Go to Seoul 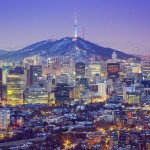 Travel is good for your Seoul. more»

5 Pick Up Lines For Middling Millenials 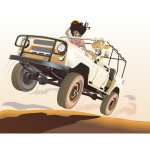