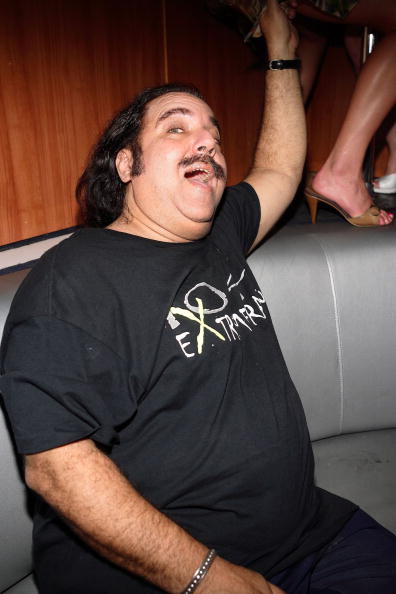 Times are tough, man. I get it.

Jobs are few and far between, and what little money you have seems to buy less and less as the days progress.

It’s not out of the question that you would look to the adult film industry to help supplement your fledgling – or altogether nonexistent – income. I personally believe there is nothing wrong with that. You have to do what you have to do. (Just don’t be a damn martyr about it, like that strange Duke freshman who is trying to turn her whole story into some NSFW saga about feminism.)

But you also don’t really want people to know you’re involved in these kinds of shady dealings. Even if you’re not going to be the on-camera talent, you’re still going to want a different name for yourself, a nom-de-plume for your adult entertainment industry work. (I mean, I would be lying if I wrote that I hadn’t wondered how much money I could make copywriting the titles and descriptions for online porn videos. Seriously. Next time you’re browsing the nude stuff, try reading one of those. The cinematographers, performers, and producers must have all been too busy laying pipe to attend English class. Ever. At any level.)

*This one actually has nothing to do with a famous person. It’s just Slate’s assumption for how John Travolta would butcher my name if given the chance.

We Hate Rubberneckers, Therefore We Hate Ourselves 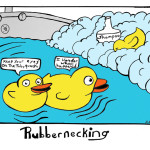 Shove this up your traffic jam. more»

Tennis Anyone? It May Prolong Your Life 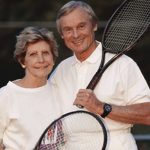 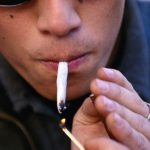 The American dream of success is a lot harder to attain for teenagers who use pot and alcohol,... more»