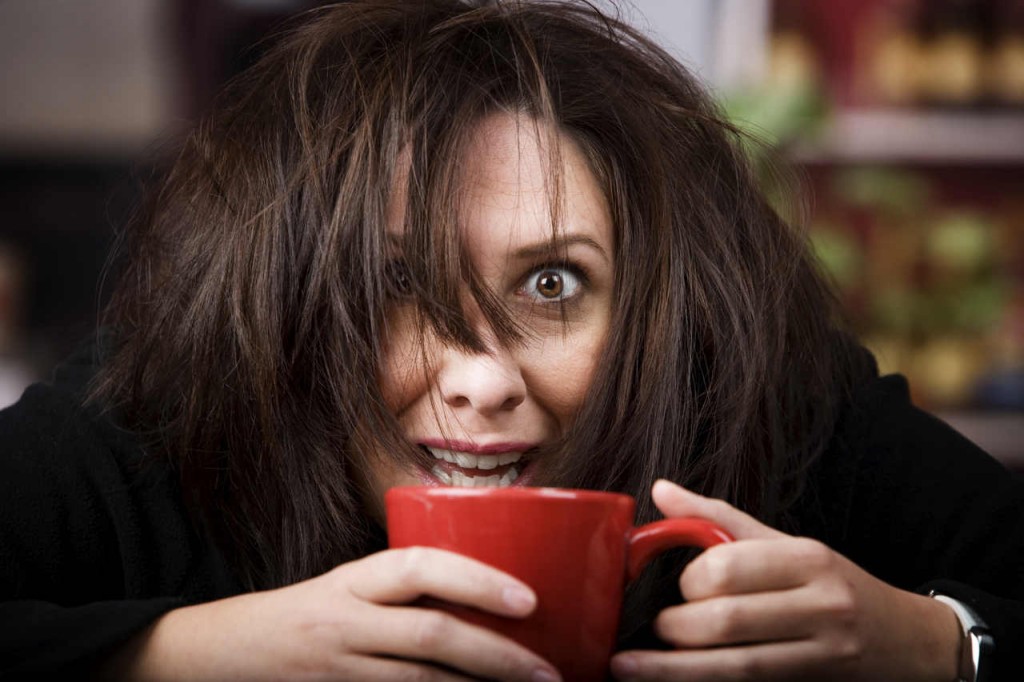 Enhancing our performances is something we all strive for. Which is to say that we all want to be better. In general we improve with good ‘ol fashioned hard work. Until of course we find something that can help us out. Now I’m not here to chastise professional athletes for using performance-enhancing drugs. My dad makes an interesting point by saying that as long as they’re aware of the risks, why not just let the people who are OK with using them go right ahead? It’ll certainly make games more interesting — I mean, if you’re not against the whole unfair-advantage thing. But, if you think about it, any gear you wear enhances your performance, anyway. What do you think basketball shoes do? They allow you to do things on the court you couldn’t do in bare feet. I can attest it gives your ‘ol noggin a workout thinking through that one. Feel free to talk amongst yourselves while I move on to my actual point.

The actual point I want to make is that we all enhance our performance in some ways. A harmless example would be drinking coffee to stay alert. Or drinking Red Bull because you need to go batsh*t-crazy and flip some cars and can’t find your meth dealer. But what about something that would be considered unacceptably enhancing your performance? Something that, were there a governing body concerning our daily lives, we’d surely get banned for. Or at least fined.

For instance, a lot of the amazing music you’ve heard was created under the influence of some drug. So much so that people tend to say that once artists sober up, the music they make isn’t as good. Heroin comes to mind as one of these drugs. Or Lil Wayne’s preferred Sizzurp. Or Bach’s pot (there’s a little-heard movement in Concerto No. 4 that was titled “Egads I’m Stoned”). So couldn’t those technically be considered performance-enhancing? Should we discredit any music that couldn’t have been made without the influence of drugs? It certainly would erase the entirety of The Beatles’ The White Album from existence.

But let’s go even broader and look at the rest of us. By that I mean the people who aren’t as insanely gifted as pro athletes or musicians, but do an alright job of throwing a spiral and can play a mean cover of “American Pie” when drunk and around a guitar. Ya know, you and me. We work in offices and do a fair amount of sitting in front of computers. So what would be our performance-enhancing drug?

I wouldn’t consider a cup of joe a performance-enhancing drug for an Average Joe. And yes, I realize that it’s 2014 and I should use the clarifier that I’m using the unisex name “Joe,” but you gotta admit that’s one helluva sentence and far be it from me to destroy the symmetry by being politically correct. Anyway, a cup of coffee isn’t truly a performance-enhancing drug, ‘cause it’s just a normal part of our society. It’s basically like the protein powder of the working world — kinda gives you a leg up but nothing as extreme as jamming a needle in your ass. No, the performance-enhancing drug of the working world would be something like Adderall. I hear it gives hyper-focus to someone who doesn’t have ADD, if you have some TPS reports to churn through this is going to be the drug of choice. It’s totally the type of drug that’d get you banned from work for a while if the National Office People League found out you filed all those forms in record time while on the juice. Actually, they’d make you work more, since being banned from work isn’t as much punishment as it is awesome. So keep it clean while you’re out there. Unless you need to go batsh*t crazy and flip some cars. Then the Red Bull’s on me.

Will the Telemedicine Boom Outlast the Pandemic?

Telemedicine has exploded during the COVID-19 pandemic, with the United States on track to log more... more»

The Most Unnecessary Book Sequels Ever 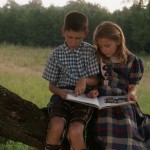 Did you know that Forrest Gump has a sequel? more» 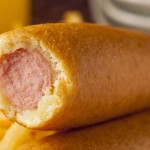 No beef about it. more»