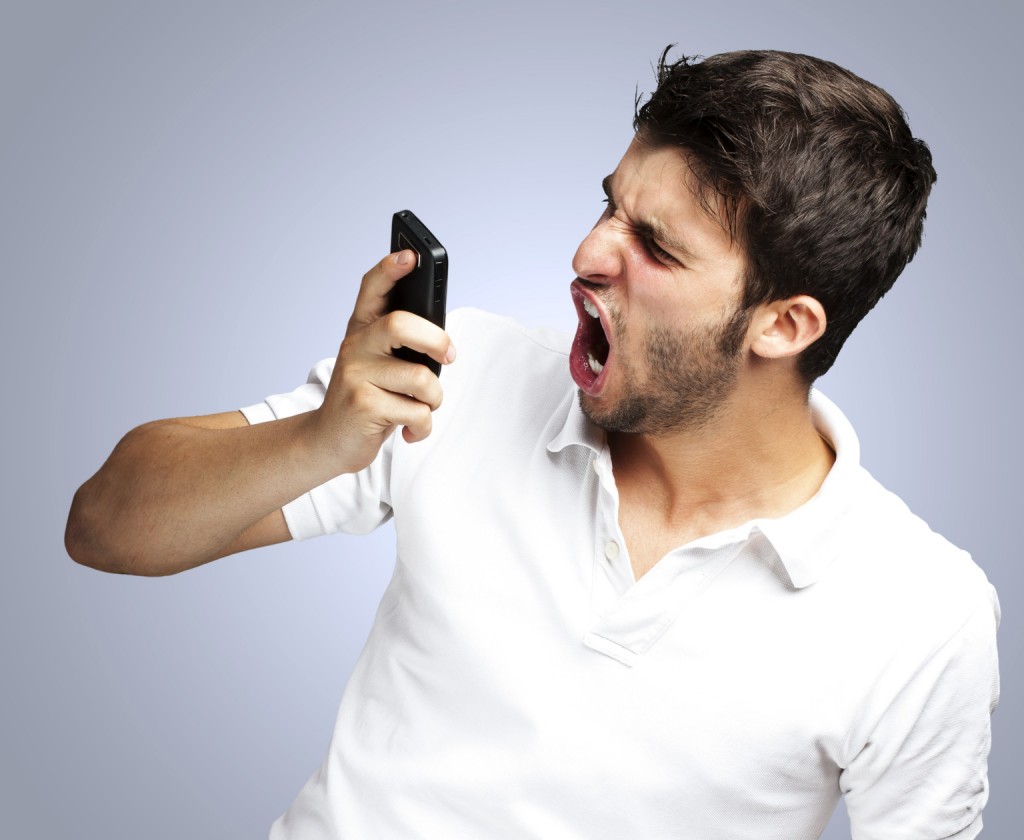 I have had a long and illustrious history of being awesome at immediately identifying a song.  People have actually called me up and played a song, asking if I know what the title was and who was the artist.  And I never failed to impress. My knowledge of musical trivia was (and still is, thank you) unparalleled. How unparalleled? I was once a winner on VH1’s “Rock & Roll Jeopardy.” So, yeah, I’m kind of a big deal.

Thanks to the Shazam app  – all of that is now ruined.

Before the Shazam app (aka, “the app from hell”) became so popular I could be in a restaurant and a song would come on and the people at my table would look at me with anticipation, just waiting – begging – for me to name it. And I would happily oblige and then bask in the glory of having a skill, albeit a fairly useless skill, that everyone thought was awesome sauce. Now, before I can even wrap my brain (and ears) around what song is playing, someone has pulled out their smart phone, touched the screen, held it in the air, and within seconds is announcing, “This is Portishead’s ‘Sour Times’!”

It’s not that I’m an anti-technology guy. Anything that makes my life easier and makes me work less totally appeals to my lazy ass. It’s just that my musical trivia knowledge was one of the things in my life that I could rely on to really impress people. It was a great parlor trick and it was my go-to device to get people to like me. Now that there’s an app that does what I do only better, my trick has completely disappeared… as have actual parlors. So what does that leave me with? What am I supposed to do now? Impress people with what little personality I have? That’s why I spent all that time remembering the names to songs for s*#t’s sake!

Do you know how hard it is to keep the useless nugget of trivia that 90s one-hit wonder Jane Child recorded the song “Don’t Wanna Fall In Love” in my brain? Do you know how much more important information had to be let go because of that? I spent years ignoring any and all mathematics just so I could keep secure in my dome the fact that “Breakfast At Tiffany’s” is from the band Deep Blue Something – and I don’t even like that stupid song!  And now an app can do it faster and easier than me? It’s just not fair.

These days, even if I am able to use my vast musical trivia knowledge before anyone whips out his or her phone, people still are left underwhelmed. Because the technology is so pervasive no one believes that I am truly delving deep into the recesses of my mind to come up with the name of a song. I was recently in my friend’s car when he turned to the 80s station on his satellite radio. Within seconds, seconds, without looking at the display I blurted out, “This is ‘Obscene Phone Caller’ by Rockwell, the same guy who did ‘Somebody’s Watching Me’!” I turned to my friend, waiting for him to shower praise and accolades all over me. Without even glancing my way he said, “Damn, you use that Shazam app a lot, don’t you?”

No one calls me up for musical trivia anymore. They don’t need to now. I have become obsolete. Why talk to me when an app on your phone can give you the same information quicker, easier, and, more importantly, without having to talk to me? My music trivia skills are no longer impressive thanks to the Shazam app. Now I have to come up with a better, more substantial way of wowing people.

I’m thinking of taking up the pan flute.

It’s OK To Have A Vice 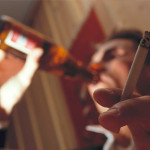 If it doesn't kill you, right? more» 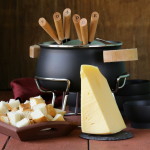 Don't make it a fondon't. more»

Affection, at Least for Women, May Be Rooted in Genes

Genetics play a major role in how affectionate women are, but the same does not hold true for men,... more»