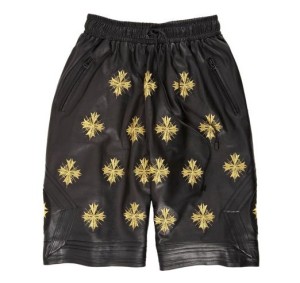 Recently, Jay Z debuted his Barney’s collection. I checked it out, mostly for nostalgic reasons. (When I was a kid I tried to compensate for my extreme ruralness by dressing more urban, and as such was a big fan of RoccaWear T-shirts that were at least two sizes too large for me.)

I almost spit a mouthful of smoothie at the computer screen when I saw that one of the items was a pair of embroidered (what?) boxing shorts that cost $2,590 (right).

I could have so, so much money – more money than I knew what to do with – and I would not drop that kind of cash on that item. How does one have the gall to charge that amount of money for something so inconsequential? What in the hell is your average man going to do with a pair of leather boxing shorts, anyway? Not box in them, that’s for sure. What’s up sticky balls.

When I told my roommate about this, he was even more incredulous than I. Probably because he is super thrifty. We began discussing what we would spend $2,590 of disposable income on instead of the shorts.

Enough Hanes boxers to never have to buy boxers again for as long as I live, and this is taking into account the necessity for boxers in increased sizes to correspond with my metabolism’s decline.

A whole bunch of books. Mountains of them. Like, I would have to rent out storage space for the books I bought. Long, complex ones, too. Because then I could impress women with my brains instead of my comically overpriced boxing shorts.

A boxing ring. I have a “back yard” I can access from my Bushwick apartment. We could put the ring out there, right next to the large trampoline. We could run a Fight and/or Bounce Club back there and charge admission. We would make back the money we spent on the ring in like two days. Then we could buy…

A pool filled with hummus. How many next-level Facebook profile pictures would I get out of that investment? People would ask me why I bought a pool filled with hummus and I’d be like “Because I guarantee you nobody else in the world has ever done this. I bet only a few people have even thought about doing this. So now I’m unique. And a trailblazer. And an innovator. That’s why.”

Two plasma screen TVs so that I could watch all of the sports like a real man.

A star for every woman in the world I have ever made out with. Because you can buy stars now, apparently.

I would purchase my living space for the next three months. You’ve got to put rent above boxing shorts.

20 pairs of shoes in varying prices, so that then I would not have to purchase shoes again for years.

A pricey gift for my parents, who have done a whole lot for me. I’m sure they would react more positively to that than if I were to sprint down the steps on Christmas screaming about Santa coming and pausing to show them the $2,590 boxing shorts I purchased despite the fact I’ve never punched another person in my entire life.

The most realistic light saber replica $2,590 can buy.

A really excellent collection of Magic: the Gathering cards.

A trip to Europe.

A few months worth of rent.

**”In the spirit of the holiday season,” aka the backlash Barneys received as a result of racial profiling,” they have promised to donate 100% of sales from A New York Holiday items to the Shawn Carter Foundation.

So if you do decide to blow 2k+ on En Noir boxing shorts, Barneys profits none from that. 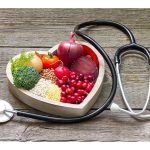 How to Foster Your Child’s Imagination 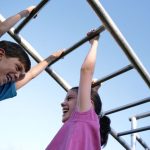 With school, sports and assorted activities, many kids have little or no free time. That fast-paced... more» 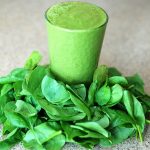 (HealthDay News) — Eating one serving of green leafy vegetables per day is associated with... more»