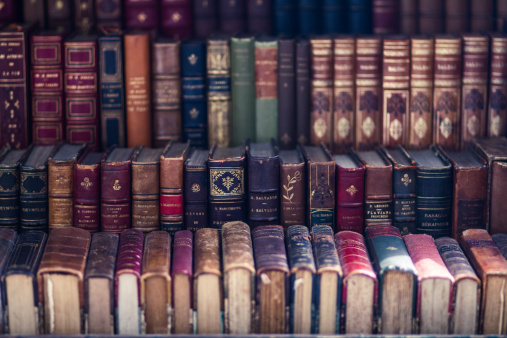 In just the past ten years, how we consume books, magazines and newspapers has changed significantly. What once was read in a large tome can now be enjoyed from a sleek Kindle or iPad. Likewise, the avenues through which we purchase books and publications have shifted. In an age when enormous literary novels are literally downsized into files on tablets, causing local bookstores to struggle to make ends meet, one has to ask: where is this all headed?

While growing up, I witnessed the dawn of the Cellular Age and how it swept the entire globe in what seemed like a blink of the eye. Very quickly, we all wondered how we had ever gotten along without them. Nowadays, leaving your home without your phone is sacrilege. People look at you with pity when they witness you realizing that you left your phone behind, and they look at you like you’re the weird kid in art class who eats paint if they found out you did so on purpose. What began as a rising trend quickly became a social norm upon which we rely greatly, especially with the onset of smartphones that allow us to do more with our time.

Is the opposite to be the fate of printed books? Volumes we once pored over in order to pass exams or feverishly flipped the pages to hoping to find out how it all ends – are they becoming relics of another age, to be replaced permanently by websites? It’s possible, especially when you consider how large bookstore chains (like Borders Bookstore) are closing left and right. However, as dire as the situation might seem, I’d never underestimate the propensity of bibliophiles to engage and escape with a good book. The way we prepare for exams and tests may change and become far less reliant on physical objects like textbooks, but books have a sturdy reliability that is impossible to replace. At least for us, who’ve been exposed to both worlds. But what about future generations who do not interact with books as often as tablets and computers? The joy and familiarity of a hard book spine and crisp pages will not be so common, so how will the value of books translate?

When films were first released on the VHS-format in the ’70s, theater owners were panicked because they felt that people would wait for films to be released on home video and never watch films in theaters again. Yet, as contemporary times will reveal, theaters are still alive and well. Moreover 3D films and IMAX films have emerged. Perhaps going to the theater is becoming more of luxury than ever before, but the idea of the event still exists. There’s an certain experience – cultural, emotional and visual – that you get from watching a movie in a theater that you simply cannot get when you watch a film at home. The same might be true for reading a physical “flesh-and-blood” book versus reading a book on a tablet or smartphone.

Someday, going to a local bookstore might have the same quality of a museum or a park, more nostalgic and more of an event than vital to our every day comings and goings. Ultimately, the same could become true of precious books, which will be a day I hope to never see. But, even if books become outdated and eventually disappear, the stories and ideas are here to stay. The written word is far more resilient and steadfast than technology. As long as there are readers, stories will live on, regardless of the medium they come in.

For when your Transformer's in the shop. more»

Strong Blood Thinners May Help COVID Patients, But Degree of Illness Is Key 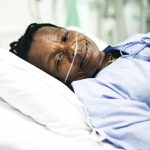 Exposure to opioids in the womb may affect an area of the newborn brain that regulates emotions, a... more»