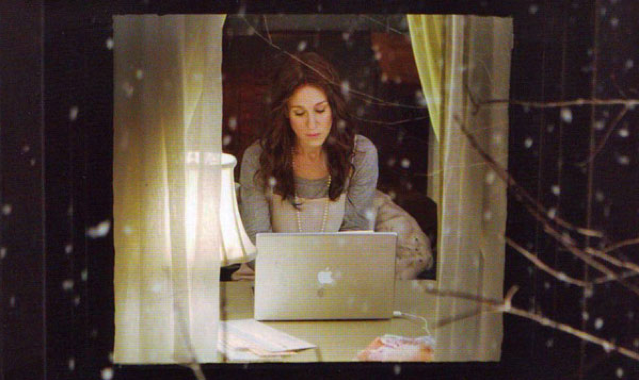 Writers – we’re a prickly bunch. You have to tread lightly. Sometimes we’re egotistical maniacs and other times we’re hopelessly embarrassed by even the thought of talking about ourselves. So here to help y’all out in this day and age of Tinder opening up a whole new dating world to introverted wordsmith hermits are some general rules of thumb when it comes to going on a date with a writer.

In the early stages of dating, for instance, a novelist, don’t ask them what their favorite book is unless you want a 38-page manifesto. Likewise, any hint a film critic has that somebody wants a top 50 list of their favorite movies, ranked, will get them yakking for hours.

Don’t ask “Seen/Read/Heard anything good lately?”
We will have probably forgotten what we had for lunch that day let alone which of the eight films we had to watch that week was good enough to recommend to somebody whom we haven’t fully gauged is ready yet for such opinionated recommendations.

Keep motivational cues to a minimum.
We already know we’ve just got a case of writer’s block that will vanish eventually. What we’re struggling with is that that writer’s block has been on-and-off for our entire lives and our bank account is already giving us enough grief about that.

You’ll probably have to pay.
Speaking of which… Look, this business ain’t exactly lucrative and we’re more than used to a home-cooked dinner consisting solely of soup from a can or hydrated noodles with chicken flavor packets. We almost certain never live in those amazing Manhattan apartments that Woody Allen characters live in, sipping red wine and discussing world politics. We’re more likely to have a bag of Doritos and pass out with cheese dust on our fingertips in our shared apartments. And our retirement funds will last us about a year of our ‘retirement.’

We will never retire.
Yeah, that vacation to Boca? Not gonna happen. Better find a hobby.

You’ll be the tester.
We have a joke and we’ll work it out on you. If you don’t laugh, we’ll assume you just didn’t get it and post it on Twitter anyway.

You will be fodder.
They never did quite figure out how Carrie Bradshaw could get so many boyfriends on Sex and the City when it would be painfully obvious they’d just become target practice for her sarcastic witticisms. It’s even worse if you’re dating a songwriter, because if they make it big, then you may just end up having to hear about their exes’ perceived inadequacies every hour on the work radio.

We’re always on.
Oh I’m sorry, were you talking? I just came up with an idea for something that doesn’t involve you. Also, I have to cancel tomorrow night’s double-date with your friends.

We’ll likely be slobs.
Why yes, I am wearing the same clothes that I had on when you left for work nine hours ago. How kind of you to notice.

You should never ask for writing advice or connections.
We will give you terrible advice. Probably condescendingly, too.

You will be judged.
It’s kinda just what we do. That and think of synonyms.

Could a Little Alcohol Lower Your Diabetes Risk? 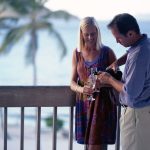 Daily drink or two may provide a bit of protection, study suggests, but one expert skeptical more»

Stress abounds during the holiday season, but you can ease it, an expert says. The way to manage... more»