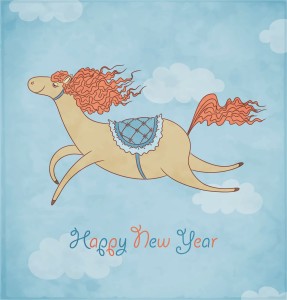 Since the start of this New Year, I’ve read many posts online from people detailing what resolutions they’re looking to take on. But as expected, it’s same old same old, like how somebody is going to stop swearing so much, or will start exercising, or will quit doing shots of ranch dressing at 12:30 a.m. before they say their nightly prayers and hit the sack.

I’m not a big New Year’s Resolution person, because I tend to lack follow-through and have accepted as much. And because I’m too random to pick one day out of the year to start doing things I think will make myself a better person. But I do spend a lot of time thinking about self-improvement, and of weird and unorthodox ways it can be achieved.

Henceforth! I drafted this list of suggested resolutions that may help you have a better 2014 than you otherwise would have:

7 Tips to Prevent Accidents at Your Home 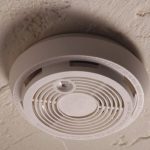 When it comes to your home, safety first is a good rule to follow. And there are many steps you can... more»

How to Make a Powerhouse Smoothie 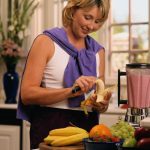 Smoothies make for a fast and filling breakfast or snack, but the bloom is off the rose when it... more»