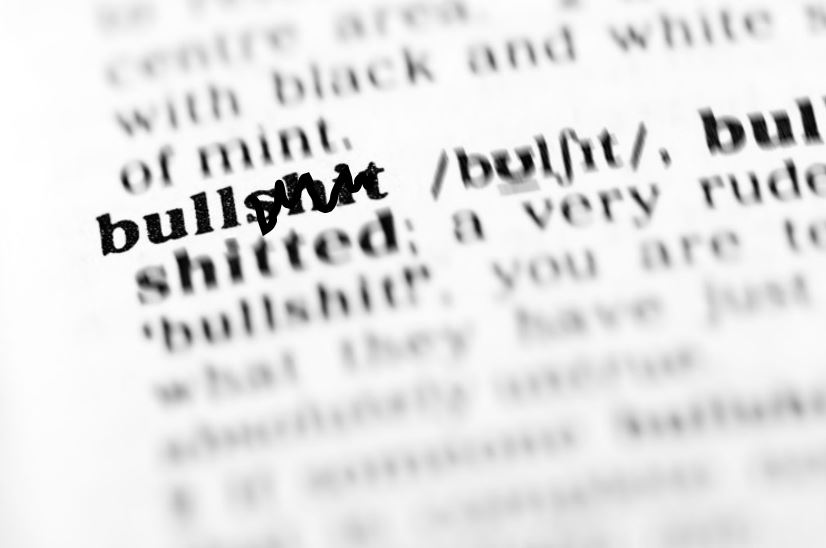 My family is steeped in rich, velvety, tradition. Our most notable and oft-used tradition is passed along to the male offspring (or “son” as some call it), which is the mastery of bulls**t (or BS, as it’s called by prudes). Which is to say that my dad is a master of BS, and I picked up a couple things from him. I define BS, at least in this context, as giving false information, usually to explain something. My dad and I wield this power only for good (though some say it’s pretty bad).

As a result, I’m often accused of BS, which actually, is kinda BS. I’m so adept at it that people don’t accuse me so much, but rather never believe what I say to be true. You can see where someone not believing what I say may cause issues (for example: “I love you,” “Sorry for your loss,” “No, that shirt looks great on you”), but this is my cross to bear and I bear the hell out of it. The most recent time that I was actually called out on my BS, I started thinking about the term itself. Much like my research into the etymology of the term “ginger,” I decided I’d settle this (with myself) once and for all. Using the hard-hitting investigative journalism you’ve come to expect from me, I present to you the etymology of the term “bulls**t.” In what will soon become my 2nd catchphrase (“Right on,” I love you, you’ll always be #1 in mah heart),  let’s put on our history hats and take a journey, shall we?

The term “bulls**t” has been used for centuries. It can be translated into 82 different languages, and most cultures have a word or phrase that roughly translates to “you’re so full of s**t.” The exception to this is, of course, Swahili, where the statement is meant literally, and is generally spoken out of concern for someone who has not had a bran muffin in a fortnight. Some translations are harsher than others. For instance, in German the term “OCHSENSCHEISSE” is an affront, a metaphorical white glove across the face, and almost always ensures someone is going to die (interestingly enough, anytime you write anything in German, it must be done in all caps).

For a brief period in 1804 the term “cowdung” was used, as it was believed to be more proper for the uptight people of that time (same reason we call a chicken thigh “dark meat,” wouldn’t be prudent to say “thigh” in mixed company). Though, lacking the same pop as BS, cowdung failed to catch on. But the term was bastardized in outlying colonies as “cowadung,” and many scholars believe this root led to the evolution of the term “Cowabunga.” You can see how the term was perfected in this superclip of clearly the best TMNT, Michelangelo (don’t come at me with your Raphael crap).

Going further back, we see that in the early 1700s the term was “bullshyte,” presumably ‘cause people back then were terrible spellers. The earliest recorded usage of the term is from an almanac in the town of Todwick, where in 1662 a large number of the farmers reported a bad crop yield. As it turned out, the source of the bad crops could be traced to a single farmer, James Dowager. James had just invested most of his savings into coffee, which was hitting the height of trendy with the establishment of the Queen’s Lane Coffe House in 1654. Other than stockpiles of coffee, he didn’t have much. He did, though, have a bull. The bull had gotten into his stock of coffee (coining the phrase “raging bull”), and the resulting coffee sh**s ruined James’ supply. Needing income, James decided to blend together all the coffee and s**t and take it to the market to sell as fertilizer. Having not yet understood that coffee is acidic, and detrimental to plants in such concentrations (it is a great fertilizer when used sparingly), the farmers in the area literally bought into Jame’s bulls**t, and ruined their supply.

And there you have it. I’d show you the link to the actual almanac that documented this story, but it no longer exists. There’s only secondary sources and anecdotal evidence of the almanac, and the secondary sources are mostly pay-per-view (apparently Google Books  don’t take no BS). So I guess you’ll just have to take my word for it that this etymology is entirely factual and not completely made up while I sit on my Poop Throne to let the #2 train steam off into the night.

Now if you’ll excuse me, I haven’t had a bran muffin in a fortnight 😉

I Ain’t No Fortunate Won: An Analyzation Of The Accuracy Of Fortune Cookies 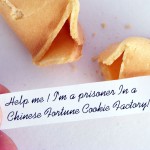 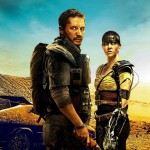 Basically, get your ass to the theater now. more»

I’m Not Sure I Trust Dollar Shave Club 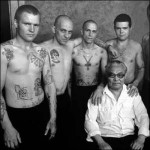