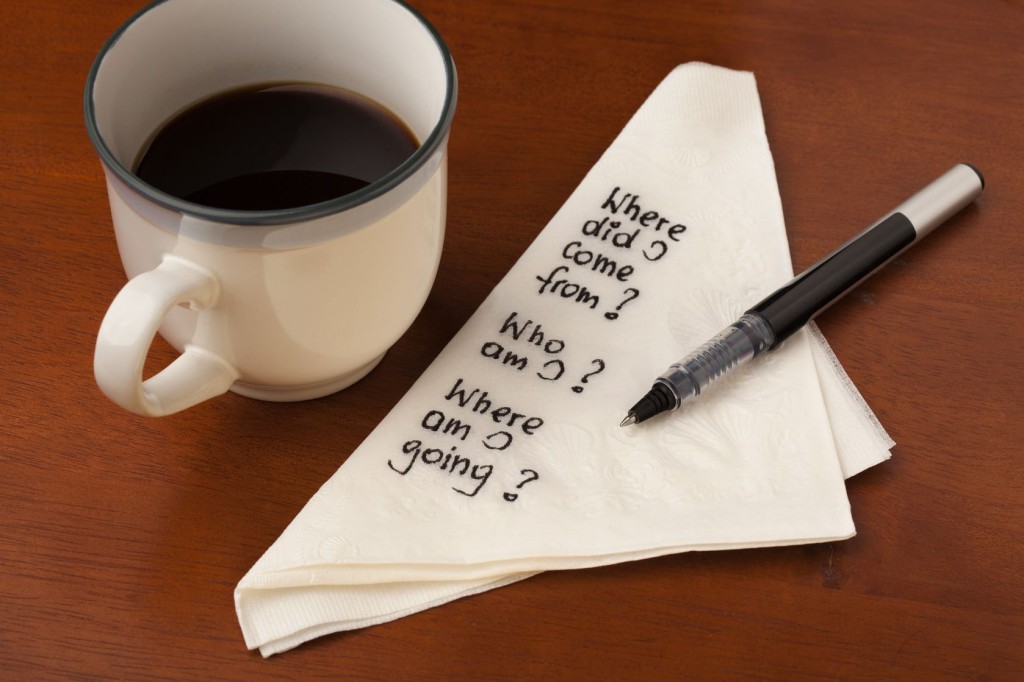 So according to all of these Buzzfeed/Facebook quizzes that are spreading like viruses on a crowded plane, or herpes at a Miley Cyrus concert, I am supposed to be a vice president living in London during the 1970s (unless it is a fictional city – then it is Gotham), and am supposed to be married to 80s icon Jennifer Grey (from Dirty Dancing fame).  Oh, and my patronus is a Jack Russell Terrier. I am most similar to Daenerys Targaryen from Game of Thrones. And apparently I am the font of Times New Roman.

Except for the font thing, all of the above are wrong.

And there in lies the problem with these quizzes. How many times have you taken one of these quizzes and been like, “ Um…nope. Unh uh. That is wrong. That is not who I am at all.” That happens to me all of the time because most of the questions don’t have answers that I want to choose. When it tells me to pick a sweater but I think that all of the sweaters available suck, what do I do? Pick the least offensive to me? I guess I could, but then it feels like I am compromising the quiz if I do that. I am not staying true to myself and then I won’t get an accurate reading on what kind of cookie I am. And if I can’t get an accurate cookie reading then I don’t want to live!

Look, I know that in my heart of hearts my Muppet character is Statler but Buzzfeed says that I am Waldorf. (Which is completely wrong. Everyone knows that I am totally such a Statler.) So what do I do? Go with my heart and live like a Statler or go with Buzzfeed and live like a Waldorf? I mean, shouldn’t I trust Buzzfeed? Buzzfeed doesn’t lie, does it?

It’s not so much that I hate what the results of the test are. I can live with being told that the reality show I’m supposed to go on is “The Bachelor.” It’s a crap-o-rama of a show but I can live with it. What irks me is how far off the results are, even when they are good. I’m flattered that I got “the drunk slice at 2am” for “What Pizza Slice Are You?” but I know for a fact I am not a drunk slice of pizza because I can’t stay up till 2am, let alone be drunk at 2am.  And even though I got Wolverine for “What X Men Character Are You?” I can say unequivocally that I am not. I am just not that cool.

And what’s with them asking the same questions for different quizzes? Every quiz has these questions or at least their rough equivalent:

“What is your favorite color?”

“What is your last meal?”

“What animal are you?”

I’m not sure how any of the above translates into discovering which type of car I should actually drive but it’s the Internet and you can’t argue with the Internet so I am not going to even try. Regardless, shouldn’t each quiz have completely different questions every time? Maybe I am missing the psychological or sociological aspect of it, but using the same questions for different quizzes just reeks of slackerdom on the part of the quizmaster. It’s like reliving the same Crossword puzzle week after week.

Of course, it has been revealed that these quizzes are all just a marketing ploy to get consumer information on you so more ads can be sent your way, but that’s not the biggest concern. The biggest concern is that I can’t believe that when you take a quiz that every possible outcome is considered. It feels like the “Which President Are You” has about fifteen results total. Does anyone ever get James Knox Polk, Benjamin Harrison or Millard Fillmore for president? Or even George H. W. Bush for that matter? Doesn’t everyone pretty much get either Lincoln or Obama? Maybe they get a Taft or a Cleveland but that is some mighty rare sauce.

And, finally, when you post your results on FaceBook for your entire social media world to see (which is really the most important world when you think about it), no one ever really comments on it. No one cares. No one looks at your post and goes, “Dude, you are SO Carl Sagan! You – Sagan…the same.”

On Transgender Issues and How to Talk About Them 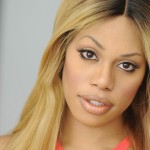 On a more serious note. more»

Get Ready for Summer Camp — and Allergies 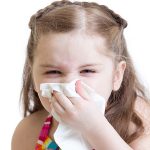 It may still be winter, but it’s never too early to plan for your kids’ summer camp.... more» 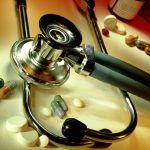 (HealthDay News) — Glucosamine has long been used as a supplement to help ease the joint... more»