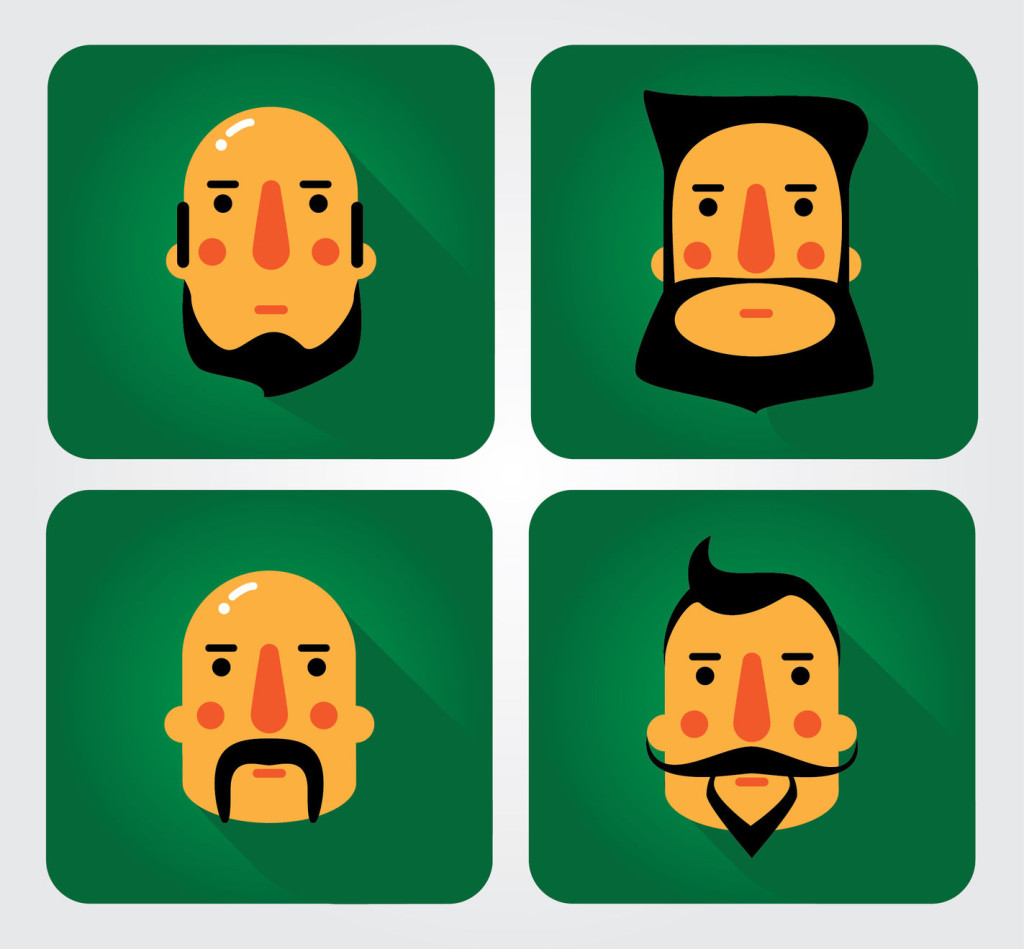 These days men with follicly challenged faces are marching in to doctor offices with photos of Ryan Gosling, Jake Gyllenhaal or Brad Pitt and are asking to look just like them. (Or, at the very least, asking to look like they live in Brooklyn or Silver Lake.) For a fee that can range from three thousand dollars for a beard fill-in and up to seven thousand dollars for the full-on beard. Guys in their twenties, thirties and forties who were never able to grow facial hair are finally living their dreams of looking like they don’t own a razor.

Basically any guy considering a beard transplant who makes fun of vapid starlets who get boob jobs can eat it (and the food that’s going to get stuck in their subsequent facial muff).  There is no difference between the two of you. You are both the same fruits hanging on opposite sides of the crazy tree. It is the same evasive and, in most cases, unnecessary surgery to change something about the way you look that has probably been gnawing at your soul for years.

Beard surgery can last up to eight hours. Recovery time is about a week. And results don’t fully show for about another ten months.  The procedure, which apparently is more painful than a hair transplant, involves taking hair from your head – roots and all. ROOTS AND ALL. (If you are balding, rest easy. Doctors will just use your chest hair.  I’m sure it’s not too painful.) So you are essentially doing an inadvertent hair transplant as well as an advertent beard transplant. Congratulations! You are now on your way to having as much cosmetic surgery as Bruce Jenner.

The reason they take the root as well as the hair follicle is because after the transplant the hair will fall out but the roots remain and continue to grow. So you can have as long or as short of a beard as you want. You can go retro, Don Johnson, Miami Vice stubble style, or you can say screw it and go for the Duck Dynasty look. This means you finally get to shave! Hooray! All your life you’ve fantasized about shaving and now you can. Because shaving is so much fun.

The whole phenomenon just smacks of unnecessary dishonesty. If you are a hipster, or even a wannabe hipster, your whole raison d’etre is to be “authentic.” Well, how authentic can you be with a beard that has been transplanted to your face? Doesn’t that go against the hipster code? Shouldn’t you be banned from hipsterdom, have your porkpie hat taken away, forced to pour out your home brew collection and be denied access to any future Mumford and Sons concerts just for even considering a beard transplant? It seems to me that if you were truly “authentic” you would just stay clean-shaven and be thankful you save money on shaving cream.

Now, there are a fair amount of women that actually fess up to having boob jobs. Some are even proud of that fact. It will be interesting to see how many guys fess up to having a beard job. The numbers have got to be low. What guy wants to admit that he actually had hair surgically implanted on his face? Unlike augmented breast surgery, it’s easier to say, “Yeah, just thought I’d grow a beard. You know, change things up a bit.” Women don’t have that luxury. They can’t say, “Oh, well, I just thought it was time to grow my boobs. I’ve put it off long enough.” So my guess is that guys who get this procedure done will lie way more about it than women who get boob jobs, proving once again that men have it much easier than women.

Look, I get it. We are humans. We are vain – incredibly, ridiculously vain. We all want to look like what we believe in our hearts is our personal best. There’s nothing wrong with that. But I just question how much happier a beard transplant will make a guy in the long run. Maybe there is another way to feel happy about your personal appearance. Maybe there is a better way to spend your hard earned money…

Vaping No Better Than Cigarettes for Your Lungs, Study Suggests

If you think vaping is less likely to harm your lungs than traditional cigarettes, think... more»

Foul Play: More Baseball Fans Getting Hit By the Ball 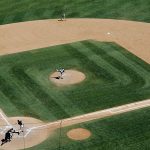 Headed to a Major League Baseball game? Be prepared to duck and cover. As the 2018 season gets... more»

Wildfires Ravage Land, and Lungs, Across the U.S. West 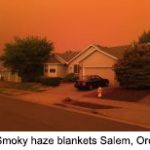