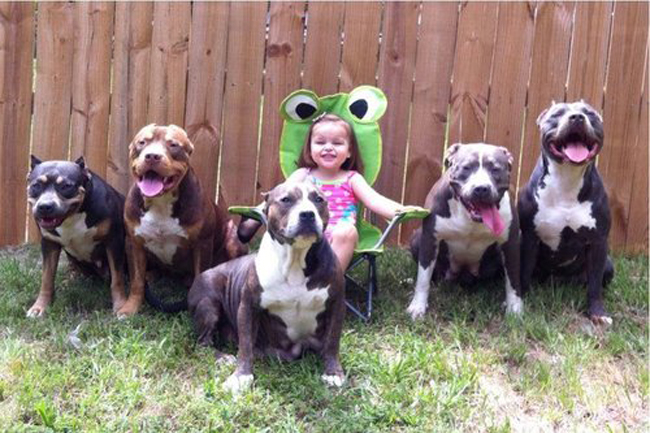 If you’re considering buying a dog, a great way to see if you’re really ready for a dog is to wake up at an ungodly hour, lick your arm, go outside, take a dump and then pick up said dump with a flimsy plastic bag. Or you could just dog sit a friend’s dog… I guess. Tomato tomato (where the second one is pronounced “toe-mahto,” man that really doesn’t translate onto the page well, huh?). Also, if you’re considering buying a dog, don’t be a dingleberry and just adopt. Who are you, Stanley J. Halle* trying to have a prize-winning purebred? Pick up some good karma and get yourself a great dog along the way. But I digress.

I’ve become the go-to dog sitter for my bestie Brendon. I figure since his kid (still) hates me I’ll settle for his dogs. Plus that’s what besties do and whatnot. Now, in my years of dog sitting these pooches (and across two states, no less!), I’ve come to realize that dog sitting is not just one of the ways to test out owning a dog (I maintain the pooping-outside-method is just as viable), it’s really what you should be doing instead of owning a pet. Here’s why.

Obviously you get all of the perks of owning a dog. The affection. The joy of seeing how happy they are just to see you even though you literally just walked out of the room 5 minutes ago. The fact that a dog will attract hotties at the park (and the bonus that you can just talk about the dog, not repel them with your actual personality). The inadvertent comedy when they surprise themselves with their own farts.

But when you dog-sit instead of dog-own, it’s also an all-expenses-paid ticket. The dog has all it’s going to need to survive. Food. Vessel to consume food out of (generally bowl-shaped). Leash. Vessel for collecting poop (official poopy bags on roll attached to leash, regular plastic bag, friend’s shoe). So your cost of ownership is literally zilch. I’m no financial whiz, but I don’t think you could do any better than that if you actually owned the dog.

But that’s not all! Your all-expenses-paid ticket includes lodging! Most of the time, dog-sitting has the beauty of house-sitting included in the deal. And if your friend wants to leave the dogs with you at your place, just make up something about how you’re uncomfortable doing that. ‘Cause at the end of the day, you’re doing them a favor, so they really can’t complain. Because when you include house-sitting, it immediately turns your experience into a vacation! Sure, you may actually still be working while you’re dog-sitting, but since you’re not going back to your own place, you can enact vacation rules. Which is to say I enact vacation rules. Which is to say I’m drunk by 9.

This is actually important, because when you’re dog-sitting, you tend to need to go to bed early. As I mentioned earlier, dogs seem to want to get up at ungodly hours. The only times I’ve been happy to have slept all the way ‘til 7 AM was on Christmas morning, years 5-10. And that was because I wanted to be up and wasn’t allowed. Being woken up before 6 AM because the stupid dog hasn’t figured out how to use a stupid toilet, is, well, stupid. Actually I blame my friend for that one. If we can teach a cat to use the toilet, surely dogs can be taught that too.

That brings me to the greatest perk of dog sitting vs. owning. Which is that generally right when you hit your limit of dealing with the suckiness of dog owning, your time is up. Every time the possibility of dog-sitting comes up, Brendon is hesitant to ask me to do it. That’s ‘cause his experience with them is constant. He’s having to deal with them ‘round the clock. But I gladly accept every time. All I do is tolerate their annoyances for a relatively small pocket of time, and then I get to hand them back to him and feel good about not owning dogs.

It’s like they say, “What’s true of boats is true of dogs… you shouldn’t own one, you should know someone who owns one.” Wait, no one says that? That’s a bunch of baloney, ‘cause they should. It’s the truth, son! So if you’re thinking of getting a dog, think first of what friends you have that already have them. Then get them to go on vacation so you can get your dog-owning fix. Just make sure that they fully stock their minibar before they leave.

*The winning-est owner in dog show history, of course. Yes, I had to look that up. No I don’t think I waste my time on pointless things.

Kale: The Kids Are Still Doing It 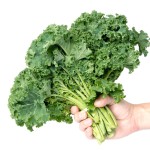 Lots of TV time, no PE classes, and a fridge full of food: It’s a recipe for weight gain for... more»

Six Actors You Never Knew Directed Films of Their Own 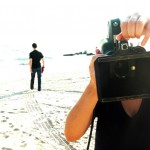 Everyone's an actor-slash-director these days. more»