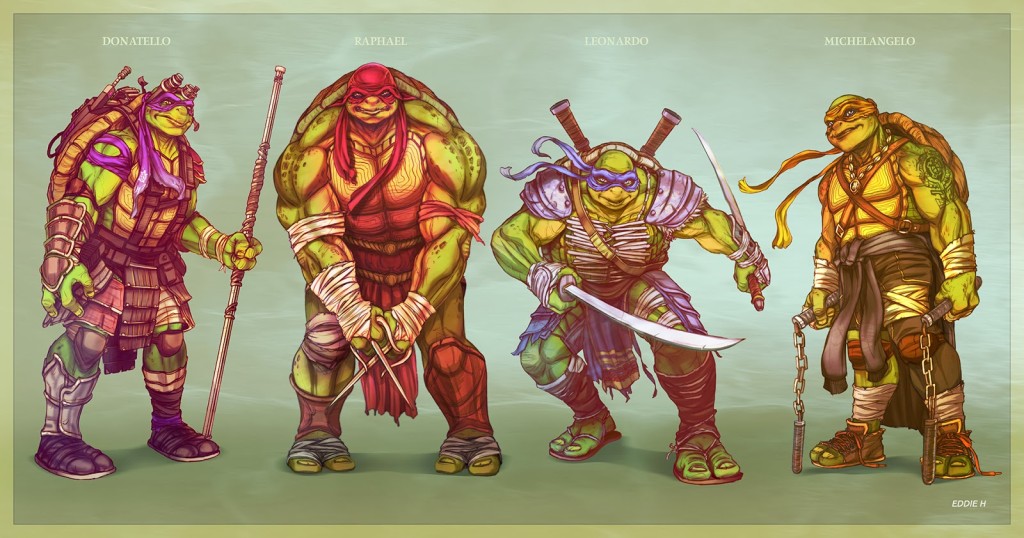 This past weekend, the latest remake of the heroes-in a-half-shell graced multiplexes everywhere. Not only were expectations low, reviews were downright dismal. But even if critics loved it, even if the CG didn’t land somewhere between creepy and laughable (they have lips! Lips!), even if Michael Bay wasn’t involved, would the ninja turtles be able to make a comeback with even a scrap of their former glory?

I am die-hard fan of all things Batman. I was enamored with Tim Burton’s vision of Gotham City, I thought Chris Nolan took the masked avenger into wholly new and exciting territory, I even like the animated series (Mask of the Phantasm! Holy Cow!), but I need to admit something: I am not even a little excited to see Zach Snyder’s interpretation of the DC hero. I could care less what Ben Affleck is going to bring to Bruce Wayne. Now, it’s not because I am burnt-out on superheros, far from it actually. I am simply of that mind that when something is done right, it doesn’t need repeating. Nolan’s films are the high watermark of what is possible when taking comic book characters and writing a script that not only elevates the story, but the legacy of the hero as well.

The Teenage Mutant Ninja Turtles began as a cartoon (with the best theme song ever), then became a live-action trilogy, then was re-imagined as a computer-animated film, then became a Nickelodeon TV show, and now they are releasing a live-action film with about as much CG as Gravity. Because the ninja turtles are near and dear to my heart, I feel comfortable pleading to filmmakers: Let this one die.

If the crime-fighting mutant teens were a human liver, it would be bloated and covered in spots from years and years of abuse. Granted, this franchise began as a ridiculous idea that the young folks seemed to take to, but if this film is any kind of indicator, the train left the tracks years ago. Generations of fans love these four turtles, but every new incarnation only adds insult to injury.

So this weekend, order a pizza and pop in the 1990 original classic. Embrace the memory and what discovering this story once felt like and let’s all hope and pray that Michael Bay decides to stop ruining favorite childhood characters one day soon.

What Does Your Cereal Say About You? 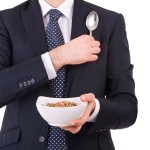 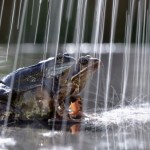 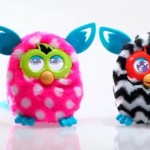