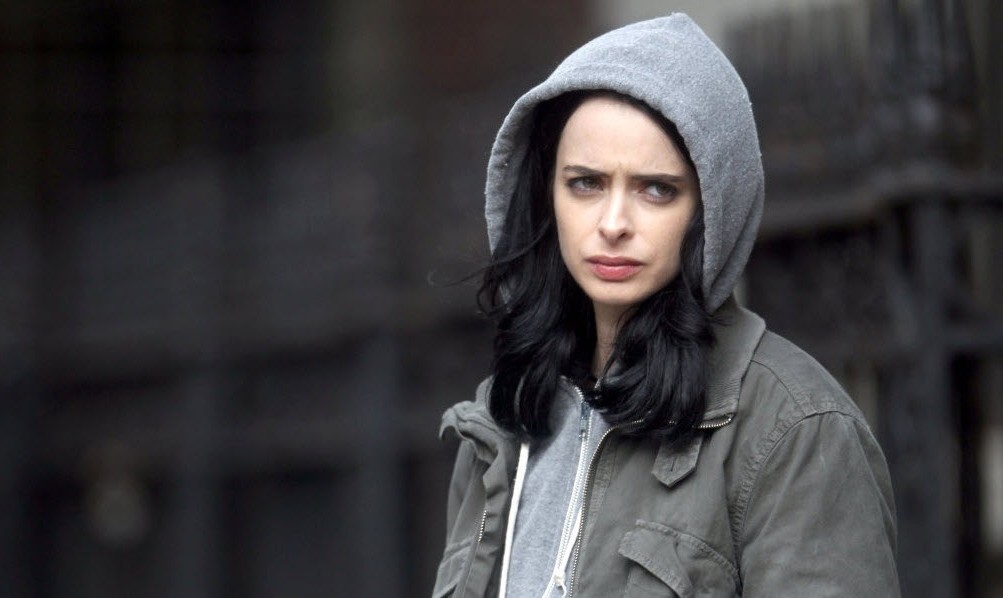 If you spend time online, which you do, because you’re reading this article, you probably already know an awful lot of space is devoted to relationships, to feelings, and how not to offend anyone, ever. The modern landscape of words — written and spoken — is an ever-shifting minefield of social dos and don’ts. Lists telling you how to be a better partner, what to say, what not to say, non-verbal communication giveaways, plus an Everest-sized mountain of tips and tricks on how to be the best, most sympathetically-attuned you that you can be. It all gets to be a trifle overwhelming at times. That’s why tough girls, like the fictional but ever-so-appealing Jessica Jones, can be so tempting.

If you’re not familiar with Jessica Jones (played by Krysten Ritter) yet, you’re missing out. Although she’s been a Marvel Comic character for about 15 years now, she’s recently found some more widespread fame in the Netflix series bearing her name. She’s really strong and can jump really high (putting any NBA player to shame), although the hard-boiled storytelling approach to the series downplays her superhero characteristics in favor of the human. Ms. Jones doesn’t like small talk, nor does she put up with people’s B.S. She’s tough, with plenty of allure, because (even though she’s made-up) she combines a certain kind of raw femininity with a no-nonsense approach to life. Having a few superpowers doesn’t hurt, either.

The attraction of these kinds of tough women — real or not — like Jessica Jones, or perhaps Danica Patrick, Gina Carano, Bethany Hamilton (who lost an arm to a shark attack while surfing), Jamie Sommers (the Bionic Woman, reaching back a bit) and Nikita (French or American versions) works on a variety of levels. Some of the appeal might stem from the fact that they these ladies kick ass, can hang with the fellows, yet have enough womanly charm to fulfill a hoard of adolescent male — and quite a few full-grown men — fantasies. While that might not be politically correct to say, that doesn’t mean it isn’t true.

A Jessica Jones type of gal seems like she’d rather go for a jog or practice punching a dummy (inanimate target, not a person of questionable intelligence) in the gym rather than head out and shop for shoes. Not that shoe shopping is a bad thing, per se, it’s just not something a lot of men fantasize about — although with all of the nonstop marketing online pounding our brains these days, the numbers of shoe-loving men have probably been growing over the last few decades.

Sadly, some guys might feel threatened by a woman with a lot of strength, or might equate her toughness as a lack of interest in their sex, and then slap her with label she doesn’t want or need. But therein lies the beauty of women who know what they’re after and are strong enough to stand their ground. The men in their life should feel damn secure, and even complimented by the fact, that a warrior goddess (Zena, maybe?) has chosen them. It takes a confident man without a lot of petty insecurities not to worry about the crap society heaves upon men and women and their respective, assumed roles. Break the mold and live as free from the burden of other people’s expectations as you possibly can. A tough (by now you should know how we’re using that adjective) woman — if you’re into pairing up — just might help you reach that goal.

While the chance of you meeting a real-life tough lady superhero are pretty slim, or even an MMA/UFC fighter like Michelle Waterson, that doesn’t mean you can’t hook up — or even settle down — with a woman as tough as, or perhaps even tougher, than you. 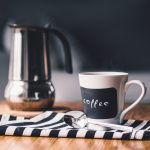 As the worldwide coronavirus case count passed 10 million and the death toll topped 500,000 on... more» 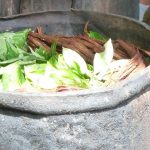