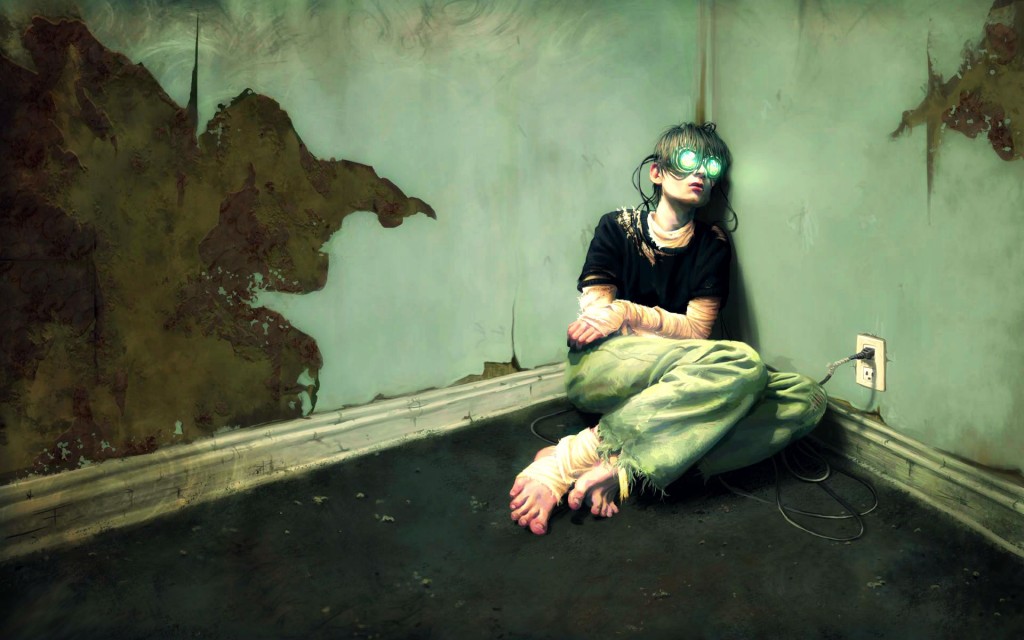 We’re familiar with films like Tron and The Matrix – movies with characters trapped within virtual worlds. While the concept has always seemed a bit alien and far-off, actual virtual reality has grown significantly more advanced over the past few years. Facebook has Oculus Rift, Sony has Project Morpheus, Microsoft has HoloLens, and Google even has its fold-out cardboard platform, appropriately named Google Cardboard. While consumer versions of many of these VR products have yet to come to market, showings of Oculus and Morpheus at last week’s Electronic Entertainment Expo have the public talking. So, what exactly is the point of virtual reality? How will it affect us?

Since the 1950s, virtual reality has been a favorite of science fiction writers across the globe. While virtual reality became, well, reality over the course of the next several decades, none of these products were anything like the VR of sci-fi. Today’s virtual reality applies the use of headsets, haptic technology and control mechanisms (like keyboards, mouses or multi-directional treadmills) to create interactive, life-like worlds.

Google Cardboard, Project Morpheus, HoloLens, and Oculus Rift all utilize headsets, bringing users up-close and personal to virtual environments. While Oculus Rift and Project Morpheus have video gaming as a primary focus for application, Microsoft has described HoloLens as more of a holographic operating system. PC programs are mixed with reality through the HoloLens platform, allowing users to interact with their Windows 10 PCs in entirely new and innovative ways. Imagine walking into your living room and having your Start menu sitting comfortably by your couch. How cool is that?

Besides making first-person shooters super awesome to play, virtual reality has already seen usage in other walks of life, as well. Earlier this month, it was reported that the Dallas Cowboys have been using VR headsets to help train their players. The possibilities for its uses are endless. Think of astronomy students learning about the grandness of our universe by toying with interstellar objects themselves, flying through galaxies, observing the collapse of a star, or the birth of a planet right in front of them.

For the military, virtual reality can simulate battlefield scenarios to assist soldiers in preparing for real-life situations. Flight simulation is also a popular option to train pilots, allowing them to gain experience on how to fly and how to react in emergency situations in a controlled environment. For soldiers who have returned from war and suffer from post-traumatic stress disorder, VR can provide them with relief. Programs utilizing virtual reality technology can help military men and women relive the situations that gave them their PTSD to help treat the disorder. Even engineers use virtual reality to help with the design cycle. Car manufacturers use VR when testing prototype vehicles, which removes the need for creating physical prototypes and speeds up development.

In the 1980s and ‘90s, virtual reality was touted as the “next big thing.” While Sega’s Sega VR and Nintendo’s Virtual Boy were eventually released, neither were big successes and neither were fitted with the same technology powering today’s devices. Thanks in part to the insane popularity of smartphones, companies can now obtain small screens with high resolutions without paying bucketloads of cash. That, coupled with the growing strength and processing power of computers, is why virtual reality is — to quote 2001’s Zoolander — so hot right now.

While areas like medicine and the military have been using VR tech for awhile now, everyday consumers like you and me are still unable to just walk into a store and pick many of these products up. Sure, developer models of Oculus Rift are available and Google Cardboard can be produced with just a few, simple materials, but if you were hoping to snag a HoloLens or Oculus Rift right now, you’re sh*t out of luck.

Not to worry, though: you won’t have to wait much longer. Both Facebook’s Oculus Rift and Sony’s Project Morpheus are scheduled to release to market in the first quarter of 2016. If you’re really dedicated, you’ll be able to preorder Oculus Rift starting later this year. What the impending mainstreaming of virtual reality means for our everyday lives is still up in the air, but it sure is an exciting prospect, isn’t it? 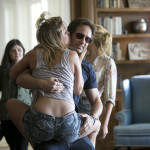 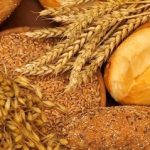 Sweet Sixteen: Predictions on the Road to the Final Four 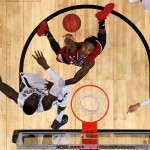 Which team will drive it all the way home? more»