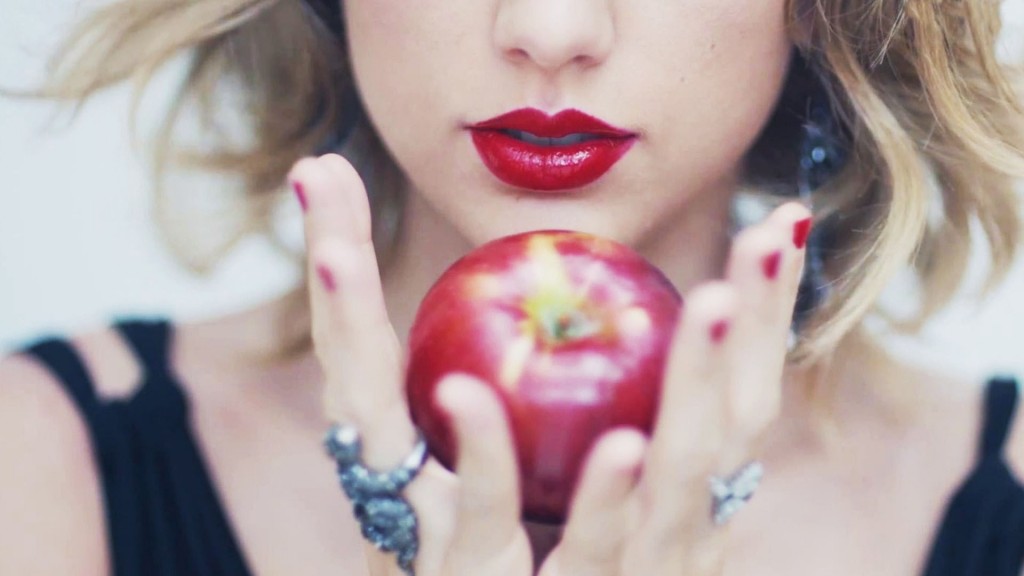 Following the reveal of Apple’s new streaming music service earlier this month, public chatter about the platform has been relentless. Apple Music, which aims to compete with current all-star streaming service Spotify, is set to launch June 30, with three-month free trials available to all new users. While the deal may appear tantalizing to music enthusiasts, some members of the industry – namely Taylor Swift – aren’t as tickled. In an open letter addressed to the tech mega-corporation on Sunday, Swift detailed her disappointment in the company for its plans to withhold payments to participating musical artists during the duration of the Apple Music free trial period. While Apple heard Swift’s pleas and decided to reverse its decision, the pop star’s letter brings up an interesting question about the music industry.

Taylor Swift has been no stranger to criticizing the evolution of the music industry. Late last year, after dropping her latest album 1989, Swift pulled all her music off Spotify, claiming that streaming services do not fairly compensate artists for their hard work. Acknowledging her status as a multimillionaire, in her Sunday address to Apple, Swift affirms that her protest is not about her. Rather, her opposition is in support of the little guys – the up-and-coming indie artists or aspiring producers who can’t afford to go three months unpaid. Is Swift right? Are the Spotifys and Pandoras of the world harming musical talent and ambition across the globe?

According to Spotify’s site, the goal of the platform is to curb piracy and eliminate means of listening to music that aren’t beneficial for artists. Spotify claims that despite having fewer subscribers than iTunes, Pandora, or radio, it has paid over $2 billion in royalties to artists since its inception. While the company retains approximately 30 percent of all total revenue, the remaining 70 or so percent is paid to music rights holders – publishers, labels and, in some cases, independent music makers. So what’s the problem?

The problem is that the amount of revenue generated by each stream of a song is only a mere fraction of a cent. According to The Wall Street Journal, last December a song play on Spotify Premium was only worth 0.68 of a cent. For Spotify Free, it was even less – 0.14 of a cent, to be exact. After money is trickled down to the artist through the music machine running the show (labels, distributors, etc.), they’re actually getting a very small piece of that billion-dollar pie.

But while artists are taking home tiny paychecks from hundreds of thousands of streams through Spotify or Pandora, it’s certainly better than getting paid nothing through the alternative: piracy. The music industry has been irreparably transformed by the digital revolution. Gone are the days of needing to march down to the store to pick up your favorite band’s CD. Now you can just hop on your computer or smartphone and receive their entire library for free or, if so inclined, purchase tracks individually. But while the Internet Age has been beneficial for listeners, it has cost the industry dearly. Once a $27 billion business in 1999, international music revenues were just $17 billion in 2014.

So, yes: the rise of new media has affected the industry and, correspondingly, the artists who populate it. But is Taylor Swift right? Was Apple in the wrong for initially planning to not pay up during the free trial?

While Spotify offers a free tier for its service, Apple is going all-subscription, forcing users to pay a $9.99 monthly fee (or more, for a family plan) to stream content – a seemingly more-profitable model. To remedy the lack of royalties paid during the free trial period, Apple planned to offer higher payments than rival services to artists and labels. Swift and some indie artists argued that this wasn’t enough: “Three months is a long time to go unpaid,” wrote Swift.

While Apple initially planned to offer no payment to artists and labels during the trial, the sheer amount of exposure that will be given to participating artists is massive. The utter scale of Apple Music will be huge, considering the market share of iOS devices, on which the platform will be preinstalled. And considering the success of the iTunes service, it can be argued that Apple Music may possibly tear up its competition.

But is that a fair trade? Exposure in lieu of payment? Personally, I agree with Swift: for a struggling artist, three months is quite a while to go unpaid. At least now with Apple’s turnaround, artists won’t have to sacrifice their royalties and, best of all, they’ll still get that sweet, sweet exposure through what may become the biggest streaming service in the world.

As a music fan, it’s been quite a ride watching as the industry has evolved (or struggled to evolve) alongside the Internet. But, considering the days of Metallica v. Napster, Inc., it’s clear that Taylor Swift’s bad blood with Apple is just another bump in the road in a long line of controversies to come as the way we access music continues to change.

Your Halloween Guide to October on Netflix: Week 2 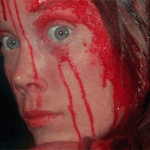 The Future Is Now: The Changing Face of Food 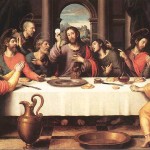 It must have sucked fighting over that one measly piece of bread. more» 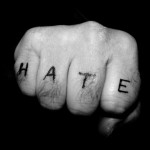 And I had also had enough. more»